Robert B. Baker, founder of Baker Legal Team, is an experienceed Florida Bar Board Certified Civil Trial Attorney who seeks justice for clients who have suffered a serious injury due to the negligence of others. He represents clients in catastrophic personal injury cases involving wrongful death, boating/cruise ship accidents, jet ski accidents, burn injuries, product liability, and serious automobile accidents. Robert has earned Florida Bar Board Certification, the highest level of recognition by the Florida Bar for the competency and experience of a civil trial lawyer. Less than 1% of Florida Attorneys are Board Certified Civil Trial Attorneys.

The Daily Business Review selected Robert as one of the Finalists for Most Effective Lawyers of South Florida in 2011. Robert began his career as a prosecutor working as an Assistant District Attorney in Kings County, New York. In 1991, he went to work as an associate with Decof & Grimm in Providence, Rhode Island. In 1993, he became the founding member and managing partner of Baker & Zimmerman. Robert has considerable jury trial experience and demonstrated knowledge of the law. From 1993 – 1994, he served as the Rhode Island State Liaison Council for Multi-District Breast Implant Litigation. In 2001, Robert argued the case of Lamz v. Geico before the Florida Supreme Court. He won this appeal which changed the landscape of Florida uninsured/underinsured motor vehicle laws. In 2011, Robert won a $39 million dollar jury verdict against Yamaha Motor Corp, USA in a WaveRunner collision (off-throttle steering defect) that claimed the life of one teen and left another scarred and mutilated for life. Robert earned his law degree from Boston University School of Law in 1989 and his B.A. from Ithaca College in 1986. He is a member of the American Association for Justice, the Florida Justice Association, the Million Dollar Advocates Forum, and the Florida Bar. 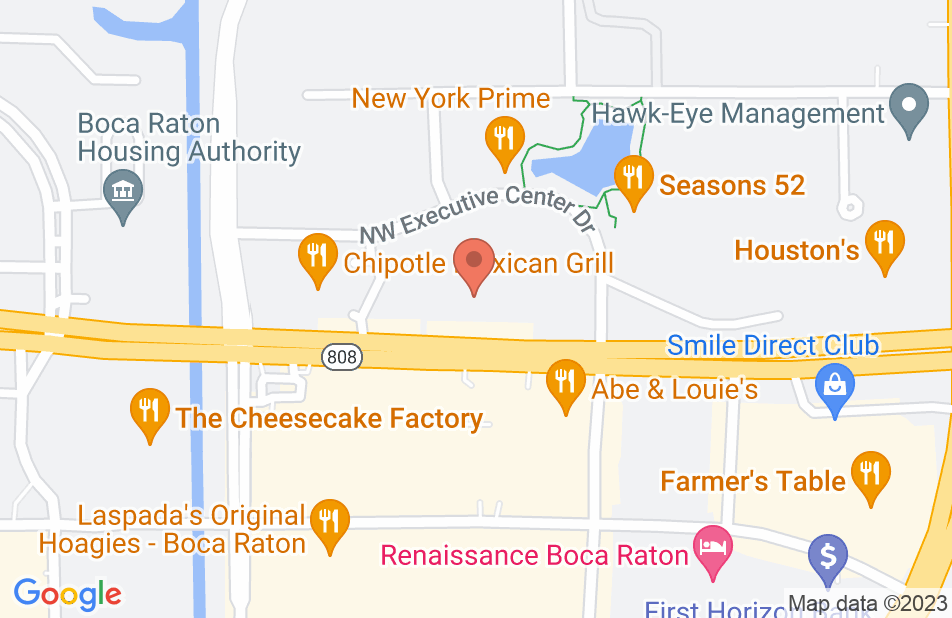 Can't imagine winning my settlement without Rob and Bob. They did a great job and helped me through a very difficult situation.

I have had the honor of working alongside Robbie in several defective product cases. He is a phenomenal trial lawyer that is relentless in his pursuit for justice on behalf of those injured by corporations putting profits over safety. It is without equivocation that I endorse this lawyer.

I have worked with Robert Baker numerous times and he is an A rate attorney that will fight till he gets the best possible outcome for his client.