Phil Griffis obtained his first jury verdict in 1990, when he convinced a jury that a customer’s fall at his client’s store did not cause the customer’s aspiration pneumonia and stroke. In the years since he has continued to win in courtrooms across the State of Texas.

A fifth generation Texan, Phil Griffis was born in Austin in the sixties. In 1985, he received his degree from Baylor University, majoring in Finance. Believing he would eventually practice corporate law, he entered Baylor Law School. The corporate law plan did not last long. Fortunately, the answer was across the hall, in the school’s Practice Court, a trial advocacy program ranked by U.S. News & World Report as one of the best in the nation.

Following graduation in 1988, Mr. Griffis went to work for Mills, Shirley, L.L.P., the oldest continuous law firm in the State of Texas. The firm was, quite simply, loaded with stellar trial lawyers. Learning from them, and accepting the faith they placed in him, Mr. Griffis began trying, and winning, jury trials.

Mr. Griffis worked for a downtown Houston law firm from 1992 through 2008. During that time, he attended the National Institute of Trial Advocacy’s (NITA) ten-day program in trial advocacy. In courtrooms across Texas, he tried over 50 jury trials and arbitrations, winning the vast majority of those that reached a decision. He briefed and argued over fifteen appeals. He became board certified, by the Texas Board of Legal Specialization, in both Civil Trial Law and Personal Injury Trial Law. He was also certified as a Civil Trial Specialist by the National Board of Trial Advocacy.

When not representing his clients, Mr. Griffis spends his time with his wife, Cindy, and his sons. He is an avid surfer and triathlete, who completed Ironman Texas in 2015. His interest in the law also extends to the preservation of the Texas coast, bays and wildlife. 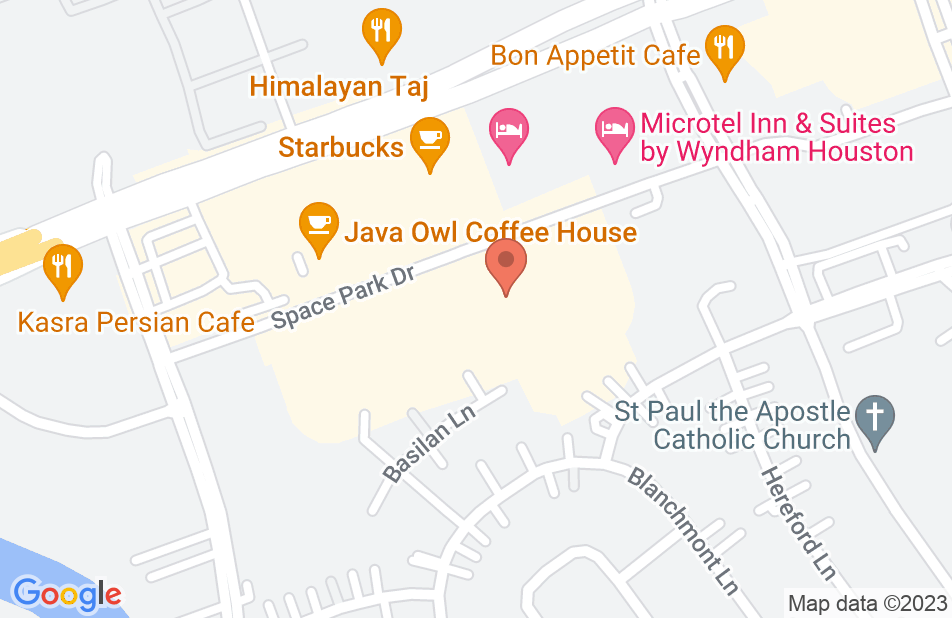 The Law Office of Phil Griffis

I was extremely please & impressed with not only Phil but the whole team at The Law Office of Phil Griffis. Professional & courteous best describes the manner my lawsuit was handled & with satisfactory outcome! I highly recommend his services.
This review is from a person who hired this attorney.
Hired attorney

Attorney Griffis represented me in an excellent manner. He grasped the facts of the allegations and conducted my defense in a professional manner resulting in the jury finding in my favor. I highly recommend his services.
This review is from a person who hired this attorney.
Hired attorney

We had Phil Griffis representing us from the very beginning and he's the attorney you want on your side. He's extremely bright, knowledgeable and has a great memory for detailed information. He presents himself very well dressed, professional and very well spoken. He is extremely dependable and will always communicate with you about what is going on with your situation. He always gave us other options and other avenues to think about because he was always looking out for our best interest. I definitely recommend Phil Griffis!
This review is from a person who hired this attorney.
Hired attorney

Dominique Sims, Litigation Attorney on May 6, 2016
Relationship: Worked together on matter

Mr. Griffis and I work on a business litigation matter together whereby our clients were sued by the same plaintiff. Mr. Griffis reached out to me almost immediately and we began working together to come up with a fluent plan. His insight and knowledge are impeccable. He understands the best way to present and attack matters, is easy to reach and talk to, and is very quick on his feet. I would definitely recommend this board certified attorney to anyone wishing representation on any civil litigation matter, especially those involving complex litigation.

Phil is a great lawyer. I wholeheartedly endorse him.

Phil Griffis is an experienced, highly effective advocate -- intelligent, articulate, thorough, honest and ethical. He is well regarded among lawyers and judges. We have been on the opposite sides of cases, and he has done a fine job for his clients, proving to be a very formidable adversary. My respect and trust for Phil are at the highest level -- so much so that I referred family members to him when they needed representation in a serious matter.

Griffis is an honorable and well respected lawyer in the community. I had a case against him, and he was an effective advocate for his client. I would not hesitate to entrust a personal legal matter with him, because I trust him.

Phil is a highly respected and accomplished personal injury attorney. He uses his invaluable and numerous years of experience in the courtroom to obtain results for his clients that are consistent with their goals. I highly endorse Phil.

John is an excellent Personal Injury attorney, very well respected in the legal community. I endorse this lawyer.

I endorse this lawyer. I know Phil to be a savvy, intelligent lawyer; he has the perfect blend of legal smarts, common sense, and hustle that I would want in my lawyer. Highly recommend Phil.

Phil is a hard working individual that has a great deal of experience litigating various types of matters. He focuses on the client's goals in bringing about the best possible resolution.

I work with many excellent defense attorneys. Phil is unique among them because he does not simply hold the plaintiff to their burden of proof. Phil proactively and aggressively proves his defense, developing evidence as if he had the burden to disprove negligence. He makes the plaintiff's lawyer's job difficult while playing fair and with absolute professionalism and honesty.

Phil is not only a kind and good person, he is a highly qualified trial attorney and my go to attorney for litigation. I have referred numerous clients to Phil and have heard only positive reviews. Phil has the experience, credentials, and tenacity that clients need and deserve. Phil is certified by the Texas Board of Legal Specialization, in both Civil Trial Law and Personal Injury Trial Law, and certified as a Civil Trial Specialist by the National Board of Trial Advocacy. These are not easy credentials to come by and demonstrate Phil's commitment to honing his craft to be ultimate benefit of his clients.

I've known Phil since the day I first got my law license. I worked with him at my first job. I've seen first hand the excellent work he does. He knows the law, knows how to resolve matters in the best interest of his clients, and is an absolute professional.

Phil and I have strategized on many aspects of protecting your rights with our legal system. He always brings a real world, practical viewpoint to the problem. If you have been sued, need to sue, or fear being sued, I highly endorse this lawyer.

Phil is a great lawyer. I've handled a number of matters with him and he always does an excellent job for his client.

I endorse this lawyer. I have know Phil for a few years. He is and experienced attorney with integrity. He is an asset to this profession.