Mr. Spychalski was born and raised in Michigan City, Indiana. In 1999, he received his Bachelor of Science degree majoring in Finance with an emphasis in Management Information Systems and French from Indiana State University, Terre Haute, Indiana. In 2002, Mr. Spychalski earned his Doctor of Jurisprudence from the University of Tulsa, College of Law and was a member of the Honorary Delta Theta Phi Legal Fraternity for International Law. He was admitted to the State Bar of Texas in 2010, Oklahoma in 2003, and to the District of Columbia Bar in 2007.

Mr. Spychalski has made it his mission to protect immigrants’ rights in virtually any immigration case. He strives to stay current with the ever-changing immigration law. He is a trial lawyer and has been advocating his clients' cases in the courtroom since he tried his first case as a licensed legal intern at the age of 23. Since then, he has tried numerous trials in both criminal and immigration court, successfully defending illegal aliens and permanent residents from being removed from the United States. His criminal experience has proven invaluable in dealing with immigration law. Whether it is a person who is trying to gain permanent residency or citizenship, or a person trying to stay in the United States, Mr. Spychalski is a zealous advocate for all aliens.

Mr. Spychalski was voted by peers as a Top Attorney in Fort Worth Magazine 2015. Also, he has a chapter titled “Investigating an Immigration Law Case and Developing a Litigation Strategy” published by Aspatore Books, a Thomson Reuters business, in the book titled “The Minds: Litigation Strategies for Immigration Issues.”

Mr. Spychalski is also very active in the community. He is a member of the Men’s Club (former president) and Knights of Columbus at St. Ann Parish in Coppell, Texas, doing volunteer work. Also, he is an avid sports fan. He played hockey while attending Indiana State University and also currently plays softball.

Mr. Spychalski is a member of the Texas State Bar Association. Moreover, while at Bailey and Galyen, he grew the Immigration Department from one attorney to three. He oversees and serves as lead counsel on immigration files and handles trials for the firm's clients statewide and nationally. 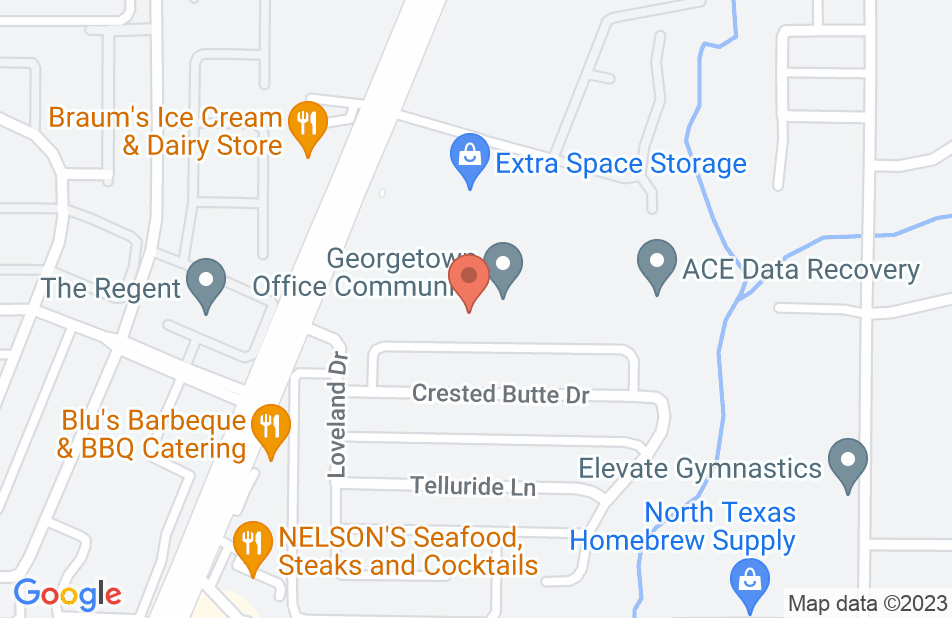 Attorney Michael J. Spychalski and his paralegal, Claudia Hernandez, are Miracle workers!! We had a family member recently involved in removal proceedings the had extensive complications due to past issues. When the possibility of deportation came up we had no idea who to turn to. Our family was so stressed and scared. We were referred to Davis & Associates by another immigration attorney in Dallas that said they were the go-to firm for complicated cases. We were able to quickly get in to meet with an attorney and that is where we met Michael and Claudia. They immediately made us feel at ease and did EVERYTHING in their power to get our family member's deportation dismissed and him back home. It was a long and emotional process, but Michael and Claudia really worked closely with our family to keep us informed and at ease. I HIGHLY recommend them to anyone going through any kind of immigration issue - big or small. They are well-known in the legal community, they work hard for their clients, and they get GREAT results!
This review is from a person who hired this attorney.
Hired attorney

I offer the highest possible recommendation for Michael Spychalski of Davis and Associates to represent anyone that requires immigration attorney. They practice 100% immigration law and they are expert in all aspects of immigration issues. We were represented by Garry Davis and Michael Spychalski… The best team! They were always available for questions and answered all inquiries. The firm owner Garry Davis goes the distance for his client and explains everything in detail no matter how big or small. The firm Senior attorney Mr. Spychalski thinks and acts accordingly “on his feet” when in the courtroom. We are truly grateful for their knowledge as we witnessed this first-hand during a recent trial in front of an immigration judge.
This review is from a person who hired this attorney.
Hired attorney

The experience was terrible and now I know why hired Michael in May of 2010 and he must have just received his Texas license. He missed the first court proceeding , was very late, that demonstrated to me that he did not care what the outcome of our situation would be, no ownership. Again, did not take ownership of the case or be pro-active , I researched and provided him with a wealth of information . He tried to offered other solutions when it was to late in the process to take advantage of them.... what good did that do us I do not know why I stayed with this lawyer and firm , and now my boyfriend is in Mexico , volunteer departure.

Sorry for hiring him

This Lawyer failed to meet my expectation ,he has no experiance ,didn't respond to me i have to call many times to get an answer,after i paid almost $5000.00 within 3 years my case's period,and it's not done yet, he left my case with no warning or caring about my best interest,i just got a phone call from Baily and Galyen office telling that he left and he is no longer responsible for my case ,and now i have to find another lawyer with new fee ,save your money and when it comes to your future ,find an experianced lawyer with a very good reputation in imigration Law.

Michael is a very accomplished attorney whose expertise is prized by our clients. He handles each case with the utmost professionalism.

I endorse this lawyer. I often have questions about how immigration law will affect my family-law cases, and Michael always has an answer for me.

I endorse this lawyer. He works hard, with a vast knowledge in a complicated area, to help his clients with their immigration needs.

I endorse this lawyer. Great!

Mike is one of the best in his field of practice with solid experience and the utmost professionalism. He works very hard to get the best results for all of his clients.

A very skilled and competent attorney.

I endorse this lawyer. Mike is a highly-skilled, experienced immigration attorney. I recommend his services to anyone facing an immigration issue.

I endorse this lawyer. He is knowledgeable and committed to his clients.

I endorse this lawyer. Michael is a skilled lawyer who keeps abreast of the changes in the law in an ever-changing area of the law.

I endorse this lawyer. He is a hard working and very competent lawyer.

I endorse this lawyer. Michael is a highly skilled and competent immigration attorney in whom I have the utmost respect and confidence.

Martha Akers, Divorce and separation Attorney on May 21, 2013
Relationship: Fellow lawyer in community