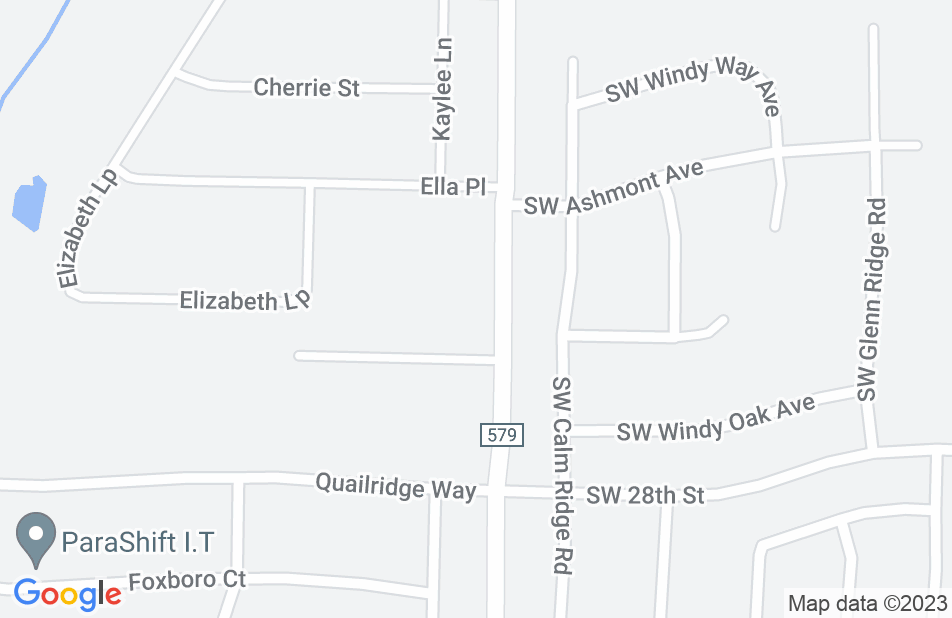 Patrick Lewis has very helpful throughout my DWI charge. Very insightful on what steps you have to take to ensure you get the best case outcome. Always there to answer any questions you may have about the court procedure as well as that of the Department of Motor Vehicles.
This review is from a person who hired this attorney.
Hired attorney

He was amazing! Kind, polite, friendly and knowledgeable. I was very happy with the results of my case. I highly recommend Patrick Lewis!
This review is from a person who hired this attorney.
Hired attorney

I got slammed with a ticket for not having a driver's licence. This was false because I had showed the officer one when he stopped me. Without hesitation, Patrick took on my case and ensured the issue was handled and corrected. He went above and beyond for which I'm overly grateful. If you are looking for an attorney who will go the extra mile to ensure that your case is solved this is the right man for you!
This review is from a person who hired this attorney.
Hired attorney

We used Patrick for a unique and relatively uncomplicated situation in which I was fighting to not allow parental rights (for very, very good reasons) as well as a stepparent adoption. We wrapped both cases up in under a year (despite setbacks on thd other side of things) and my husband is officially my daughter's father! He fought for what we wanted and didn't make me second guess my own decisions and wishes (something other lawyers tried doing during a previous attempt to establish rights). Patrick handled each hiccup in the case with ease and talked me through what was next, what to expect, etc. Anytime something was held back, he managed to address it quickly and find a solution. Even though he handled a family case with us, I would trust him with nearly any case because he will definitely fight for you and not waver on it. If you want someone who is professional as well as personable, you should definitely pick Patrick. He made communicating easy and was able to typically respond to me instantly or within the same day. If my husband or I ever need another lawyer, we will certainly go back to Patrick.
This review is from a person who hired this attorney.
Hired attorney

Knowledgeable and thorough, would have absolutely hired him had the circumstances arisen. Took the time to make sure everything was resolved to my satisfaction.
This review is from a potential client who consulted with this attorney.
Consulted attorney

Great experience with Patrick Lewis Knowledgeable His attention to the case let’s you focus on what’s important while he handles the hard stuff Professional and Personable
This review is from a person who hired this attorney.
Hired attorney

Patrick Lewis represented me for a speeding ticket that I did not think was warranted. He did an amazing job. I turned over my ticket to him and forgot about it. He did the rest! He was extremely prompt, great with communication, and was able to get the charge dropped. I appreciate the work he did. Highly recommended.
This review is from a person who hired this attorney.
Hired attorney

Ran circles around my ex's attorney

After interviewing a few different attorneys, I felt comfortable going with Mr. Lewis to handle my divorce. Throughout the ordeal Mr. Lewis was very knowledgable and always responded to my questions. At the hearing, he ran circles around the other attorney and the outcome was exactly what we had discussed, even down to the speech the judge gave my ex about discussing the case with our kids. If you're looking up attorneys to handle your divorce, you need to call Patrick, he's one of the best.
This review is from a person who hired this attorney.
Hired attorney

Looking for a lawyer to represent you or one of your family maybe one of the hardest decisions I ever had to do, but deciding to have Patick Lewis take on our case is a decision I will thank God for. He was with my husband and I each step of the way and long after. I think the greatest thing he done was to be honest with us; about the situation and the outcome.

Took our money and virtually disappeared

I would give Mr. Lewis zero stars if I could. My husband, now a veteran of the United States Military, and I live in another state. He met with Mr. Lewis, in person, while I conferenced in via telephone as we required services of an Arkansas attorney. Mr. Lewis happily took our $1,500 deposit then virtually disappeared. We did not hear from him for weeks at a time. While his secretary told us he was in court, Mr. Lewis would write with excuses that he had been ill, or that his children had been ill. He did answer, once in awhile, from his iPhone (as indicated by "this email sent from my iPhone"). Suffice it to say, he did receive our messages. He just chose to ignore most of them. After sending us a first draft of modification papers, it was obvious he had not listened to our request. We had to remind him of our intention and our goals. He continued to ignore phone calls and emails. His attempts to keep us at bay were obvious and after months of no resolution or answers (we hired him in August of 2014) it was time to part ways. In late April 2015 we terminated our relationship with him. April 28, 2015 he wrote via email that he would happily refund the balance of our fees at the end of the month - "his next billing cycle" - as he put it. Five weeks later we have telephoned and emailed Mr. Lewis with no reply. He is not trustworthy nor is he dependable. Perhaps he felt because we live 1600 miles away he did not have to be responsible to us. His ethics are lacking and while he may know his subject matter, we certainly wouldn't know given his lack of communication. We would not recommend him under any circumstance.
Patrick Lewis' response: While I am rather limited in my ability to reply to this post, I feel that I need to clarify a few issues. I am sorry that you feel the way that you do, but as I stated to you several times, you were never my client, your husband was, and he never once objected or complained the way that you have. As I repeatedly tried to tell you, your understanding of Arkansas law is incorrect and *your* desires are not the same as my client's, nor do they conform to Arkansas law. While some of the delays may have been my fault, some were certainly on the client's end as well. Multiple changes of plans, multiple delays on getting me documents I'd requested, the list goes on. Also, please note that as I had repeatedly explained to you and your husband, no agreed order could be entered with the court until A) the actual parties were in agreement, and B) your husband actually resided in Arkansas, neither of which has occurred as of yet to my knowledge. Finally, I have re-issued a refund to your husband, after the first refund check that I'd sent went missing. I regret that we were unable to work together, (I also regret that I've had to reply to your post, as I don't feel this is the proper forum to have such a discussion). But I still thank your husband for his service, and I still wish you and your husband the best of luck in the future on your relocation.

I've known Pat for almost 10 years, and have the upmost respect for him as a person and an attorney. Pat's knowledge of the law and passion for his clients exceeds expectations. Anyone considering hiring Pat Lewis will be beyond pleased in doing so.

I endorse Patrick because he is an experienced, compassionate, and skilled attorney. As his fellow lawyers in the community will attest, Patrick is an excellent trial lawyer who is respected by the bar.

I endorse this lawyer. Patrick Lewis is a stand up guy. At my practice, we receive a lot of calls for other practice areas and I commonly refer those potential clients to Patrick Lewis and they have repeatedly commented how thankful they are to me for referring them. So thanks to Patrick, I also gain points with the potential client. Thanks, Patrick! [not to mention Frosty Fridays]

Pat is top notch - I endorse this lawyer.