Christopher J. Zaruba joined The Stogsdill Law Firm, P.C. in June of 2014. Prior to that, Chris was an Assistant State’s Attorney at the DuPage County State’s Attorney’s Office from 2009-2014. Chris began his career at the State’s Attorney’s office handling traffic and misdemeanor offenses, including DUI’s, orders of protection, and domestic batteries. In 2012, Chris received the Outstanding Misdemeanor Prosecutor of the Year award. He was promoted to the Felony Juvenile Division where he worked closely with DCFS in handling cases involving abused or neglected children. After working in the Juvenile Division, Chris was again promoted to the Felony Trial Division where he handled serious offenses including drug offenses, burglaries, and aggravated batteries. During his time at the State’s Attorney’s Office, Chris prosecuted over 300 cases to trial, including many jury trials. Prior to leaving the State’s Attorney’s Office, Chris was selected to participate in the National District Attorney’s Association annual seminar on Trial Advocacy which he successfully completed. Now Chris primarily focuses his practice on the area of family law.

While attending the John Marshall Law School and while studying for the Illinois bar exam, Chris interned at the DuPage County State’s Attorney’s Office. During that time, he participated in trials and drafted motions. Prior to being admitted to the Illinois Bar, Chris assisted then-State’s Attorney, Joseph Birkett, in successfully prosecuting DuPage County’s last Death Penalty case.

He is active in the DuPage County Bar Association, and serves as the 2014 Chair of the Young Lawyers Committee. He was also invited to become and is a member of the Robert E. Jones chapter of the American Inns of Court.

Chris earned a Bachelor of Science degree in Political Science from the University of Illinois in Champaign-Urbana. He also completed a minor in History and was recognized on the Dean’s List.

In his free time, Chris has been involved in numerous successful campaigns for Republican candidates throughout the State of Illinois and DuPage County. 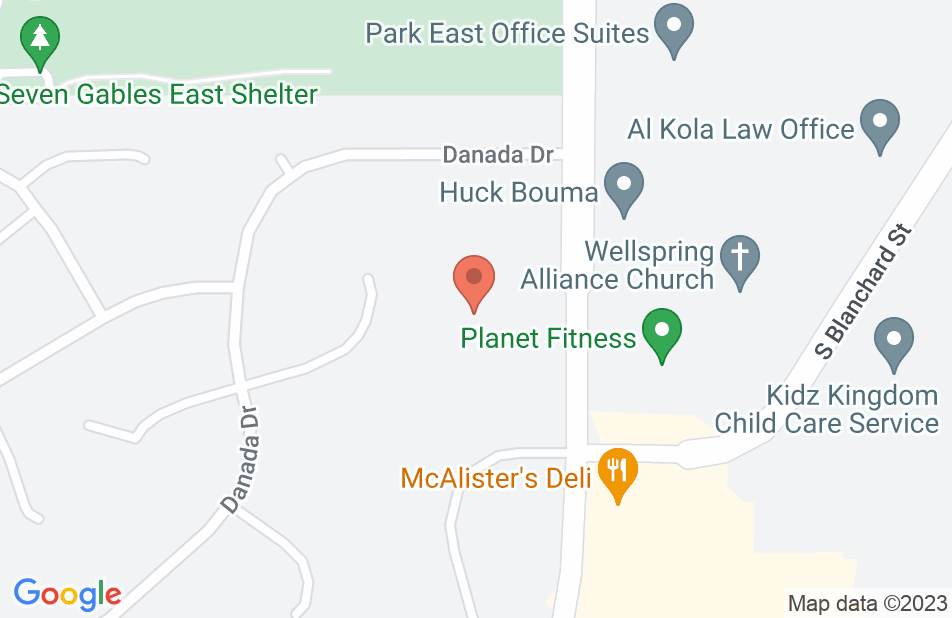 Family law is not an easy practice, nor is the process of searching for the right attorney. I interviewed numerous attorneys and was referred to many. It was the most important search and interview process of my life because it was for the most important piece of my life, my child. I have already done the work for each of you searching for the right person to represent you and your family, it's Chris Zaruba! As a father wanting the best for his child, I needed someone who could represent me for the betterment of my child's life and future. To give me the best support for the most emotional time a family could go through. Chris is extremely knowledgeable, educated, professional and tells you how it is and listens to everything to provide the best advice. At no point during my case, did I feel our goal was not going to be achieved. We worked together and accomplished exactly what was discussed the first day we sat in his boardroom. As a father, this type of law can and will take a toll on your emotions throughout the entire process and test every nerve in your body. Chris Zaruba will provide you with the very best council you could ever ask for to ensure your family is taken care of. Protect yourself and your family. Chris Zaruba all day, everyday.
This review is from a person who hired this attorney.
Hired attorney

We hired Chris for a family matter, specifically vacating an order of protection. Chris is very knowledgeable and great at what he does. I would recommend him to anyone in need of a great family lawyer.
This review is from a person who hired this attorney.
Hired attorney

Chris Zaruba is a top notch attorney who is well respected by the entire legal community. This is an attorney that I would trust my family members and closest friends to, and whom I proudly endorse!

Chris Zaruba is a great lawyer with formidable legal skills; strongly liked and respected by the lawyers and judges in the legal community. This is an attorney that I absolutely endorse!