Ms. Stella has been named by Illinois Super Lawyers as a Rising Star for three years in a row. She also earned the National Academy of Family Law Attorney’s prestigious award naming her one of the Top Ten Attorneys in Family Law Under 40 Nationally in 2014.  Ms. Stella maintains a 10.0 Superb rating on Avvo for client satisfaction and also earned the American Institute of Family Law Attorneys Ten Best Under 40 for Client Satisfaction in Illinois for 2014.

While in law school, Ms. Stella maintained herself on the Dean’s List and competed in Moot Court Competitions, earning a place in the semi-finals. Ms. Stella completed her 711 Internship at the McHenry County State’s Attorney’s Office where she continued to sharpen her litigation skills. She graduated from Thomas M. Cooley Law School in Lansing, Michigan in January of 2010 with a Concentration in Litigation.

Ms. Stella received her undergraduate degree from Southern Illinois University Carbondale in 2006 with a major in English and a double minor in Political Science and Women’s Studies. During her time, she maintained herself on the Dean’s List and Honor Roll. She was also an active member of Phi Alpha Delta Legal Society, Sigma Tau Delta English Honors Society, and Sigma Alpha Lambda a National Leadership and Honors Society.

Currently, Ms. Stella holds the position of Second Vice President for the DuPage Justinian Society of Lawyers who is responsible for annual fundraising for Ronald McDonald House Charities and assisted substantially in donating money for the Winfield location.  She was also appointed in 2012 to the Illinois State Bar Association’s Standing Committee for Women and the Law by the President of the ISBA and again appointed in 2014 to the Illinois State Bar Association’s Family Law Committee where she assisted in drafting the new Family Law legislation.

Ms. Stella lives in Naperville with her husband Reed, and their two young sons, Jack and Ryan. 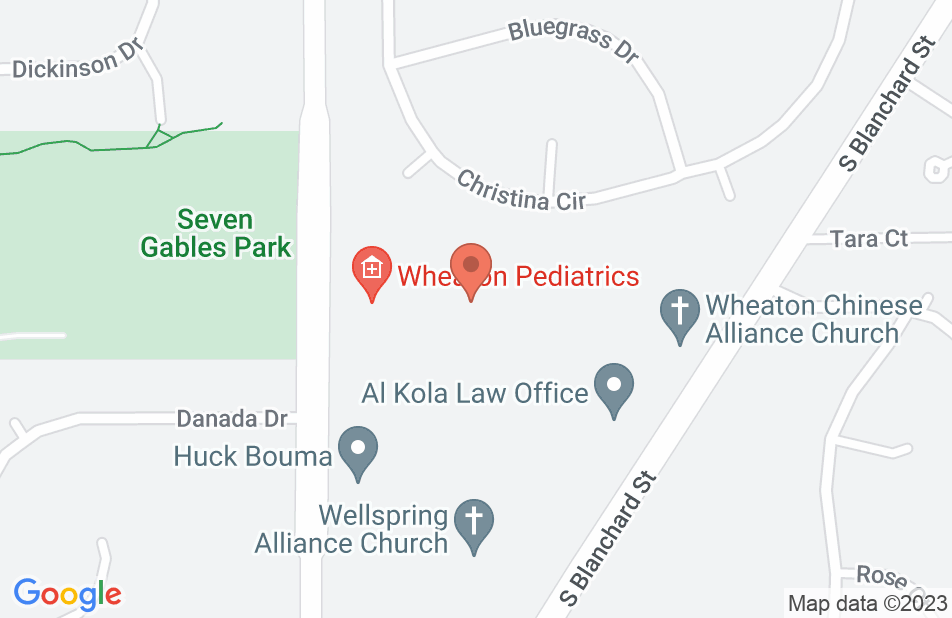 Impeccable Service During a Challenging Time

I hired Lindsay Stella to represent me throughout my divorce. She walked me through what to expect throughout the process, we worked together to design and implement a strategy to defend my position, and we ultimately arrived at a fair settlement. Ms. Stella's attention to detail and strategy, along with her compassionate demeanor towards her clients, leads to me to provide my highest recommendation.
This review is from a person who hired this attorney.
Hired attorney

We recently hired Lindsay Stella at MKFM Law in Wheaton to help with an issue and found her and her firm to be true professionals. We were very impressed with how they treated our situation and the results they obtained on our behalf. I would highly recommend her and her firm.
This review is from a person who hired this attorney.
Hired attorney

Highly Skilled Attorney With Your Best Interest At Heart

I highly recommend Lindsay Stella. If anyone is going through a divorce, contact her. My ex was a classic narcissist (that I only discovered after we were married), and Lindsay is highly skilled at dealing with narcissists and understanding their difficult personalities. She had my best interests, and I trusted her completely. Lindsay was always there to listen to me with my worries and concerns since divorce, especially to a narcissist, is so difficult. Lindsay is truly an out of the box thinker, and I cannot thank her enough for her help with my divorce. Some of the things Lindsay petitioned and won during my divorce proceedings were unheard of to others. While divorce is never a pleasant situation to experience, Lindsay will take care of you and is the best!
This review is from a person who hired this attorney.
Hired attorney

Lindsay handled my visitation case to get me the time I needed with my son. This process is never easy, but Lindsay helped to make it stress free as she assured me that what I was asking for was not unreasonable and would not take much time. The end result was nearly the exact cost that was originally quoted. My son and I now enjoy our weekend time together as well as holidays, and vacations. I am grateful for her services.
This review is from a person who hired this attorney.
Hired attorney

Lindsay was a rock for me during the divorce process. Was very detail oriented, always kept me informed on the legal process while addressing and advising me on the issues that were important to me. Very personable.
This review is from a person who hired this attorney.
Hired attorney

I was married for a short time and it was already a difficult process. I was given Lindsay's name through a referral. I made my consultation with her fairly quickly. Lindsay is soft spoken and provides a sense of ease in her presentation. I went with Lindsay because I believe she understood my pain and my fears. We had hoped it would be an easy divorce, but it was not. Getting divorce is expensive, but sometimes there's no way around it. At the end my case, I was given to another attorney as Lindsay was on trial. Jessica was also very attentive. The main goal was divorce, which was accomplished. I was thankful for both Jessica and Lindsay. I would refer both of them to anyone going through a painful separation. -KR
This review is from a person who hired this attorney.
Hired attorney

Talented Professional Attorney with a Heart!

I couldn't have asked for a better attorney than Lindsay! She is attentive, knowledgeable, patient and demonstrates strength in a respectful way of everyone involved. She is honest, fair and really made me feel cared for as a person, not just a paycheck. She worked hard for me, listening to what I really cared about most and she made it happen. Her advice was practical and rational with courtesy and regard to the fact that the situation was so delicate and emotional. She continued to care after the case was closed, remembering me even over a year later when I had new questions. She is thorough and reliable, responsive and invested in each of her cases. Choosing an attorney is a very difficult task and something you never plan to have to do, but with Lindsay in your corner, she'll help get you through with compassion and most of all, results you can live with and move on! I worked with two very "reputable" and "seasoned" attorneys before her and neither could have gotten me through this process as well as she did. She is graceful, polished and poised. When you aren't feeling confident, she is and she should be because she completely came through for me and I will always be so grateful.
This review is from a person who hired this attorney.
Hired attorney

Ms. Stella and her team were very helpful through my divorce. When I met Ms. Stella I was in a dark place and didn't know what to do. She was there every step of the way answering my questions and helping me understand what was fiction, and what was reality. She was tenacious, even-keeled, and tough when she had to be. Through a very emotional process, she was the voice of reason, and when issues got unwieldy, a phone call or email from Ms. Stella brought clarity to me. I believe she had everyone's interest in mind (mine, my children, and even my unrelenting ex) through her council.
This review is from a person who hired this attorney.
Hired attorney

Lindsay Stella did a fantastic job representing me in a divorce. She was able to move quickly, she was responsive to my questions, and she had a great ability to personalize my case to find out what was important to me. I will continue to have Lindsay Stella represent me should the need arise.
This review is from a person who hired this attorney.
Hired attorney

Lindsay was very good about only communicating when necessary so as not to run up my legal bill. Overall she knew the process very well and was extremely sensitive to my concerns throughout. She took the time to give me reassurance on the phone and helped me through the crazy parts. She worked very hard on my case to ensure the best possible outcome for me, my children. and my ex spouse so that everyone can come out better in the end. Lindsay also worked very well with the opposing counsel to negotiate a good settlement agreement for both parties. I believe that Lindsay knows many of the DuPage county judges and attorneys so she is able to work well with them to get the job done. We were finalized in 6 months.
See all reviews

Joshua Bedwell, Divorce and separation Attorney on May 15, 2013
Relationship: Co-worker

Lindsay is a skilled professional who understands the balance of detail and practicality in the law. Without hesitation, I endorse Lindsay C. Stella.

I endorse this lawyer.Lindsay is intelligent, extremely knowedgeable in the law and sympathetic to her many clients. She met the high standards set by our firm when she was hired. She graded best in the field of 115 candidates.

I have worked alongside Ms. Stella for approximately two years and believe her to be an exceptional attorney. She understands that a great family law practitioner must not only have a mastery of the law, but also appreciate the human condition and the intense emotion that is necessarily involved with any divorce proceeding.

I endorse this lawyer. Lindsay is a smart and engaging lawyer. She puts the client's needs at the forefront of negotiations and wholeheartedly advocates for the client. Further, she understands the value of "thinking outside of the box" in structuring creative settlements in hard to resolve cases. A client would be in good hands with Lindsay.

I endorse this lawyer. Ms Stella is diligent, attentive, and professional and can handle the most difficult matters because she is dedicated to the profession and very competent.

I endorse this lawyer. Lindsay is very knowledgeable and easy to work with.