People often ask "what kind of lawyer are you".  I've been practicing for almost 20 years and have obtained a vast amount of experience in a multitude of different situations.  Although most of my work now focuses on the defense of drunk driving cases and family law disputes the real answer to that question is that "I'm the kind of lawyer that helps people facing difficult and unfamiliar problems."   I thoroughly understand the fears, professional ramifications and financial challenges legal problems cause for my clients.  My experience allows me to keep all of these issues in mind as I work to obtain the best possible result for you in your situation.  Every case is different and every client has different priorities.  I'm focused on delivering outstanding results. 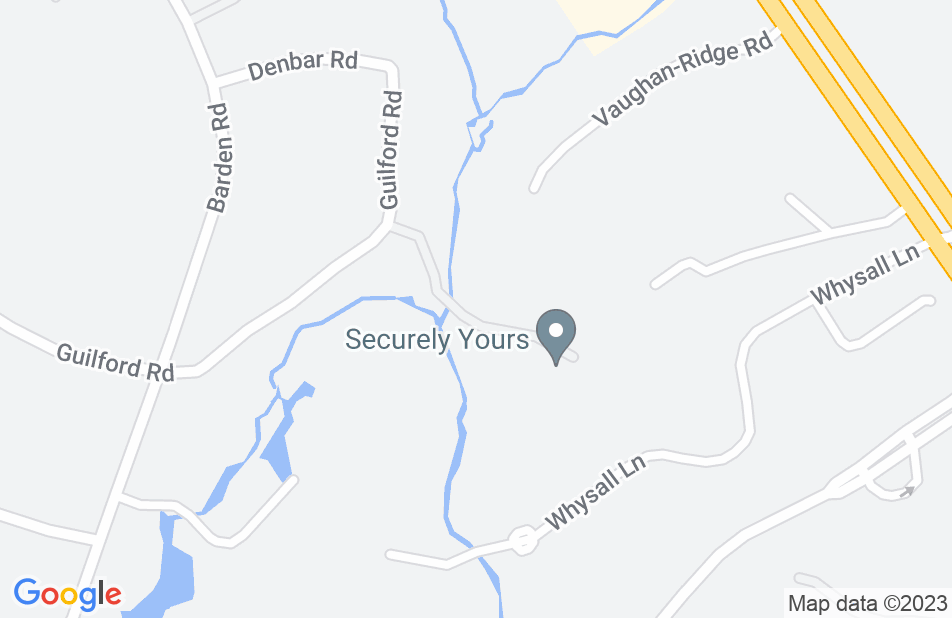 Avvo verified that the reviewer consulted with or engaged this lawyer
Verified review
Paul was direct and concise. He told us what we needed to know and was very professional.
This review is from a person who hired this attorney.
Hired attorney

I was first introduced to Mr. Tafelski years ago as my court appointed attorney. For anyone who doesn't know, a court appointed arrangment is not profitable for the lawyer at all, his fee couldn't have even covered his fuel expenses. It was basically pro bono. Anyway, I was facing a felony possession conviction and did not even have the money to bail myself out. Paul took my case all the way. He brought me a suit to wear to court so I did not have to wear jail "clothes". Paul not only tracked down a witness for my defense, he drove 30 miles one way just to remind the witness of the court date and make sure he would show up. When we went to jury trial Paul was a straight up stud. This guy is money in the courtroom! It was awesome. It was like watching a movie. I couldn't believe it. The bottom line is, Paul won the case for me and I was found 'not guilty'! Haha,Then Paul told me to keep the suit. The absolute best part was the look on the prosecutors face when the verdict was read. It was certainly different than the menacing sneer that she continuously shot my way throughout the entire case. The look on the face of the police officer who testified against me wasn't bad either. My life has since turned around dramtically for the better and I have hired Paul for everything from my divorce to restoring my license. Someone at Paul's firm is reachable at all times and I have never felt better represented. I have never once felt rushed and people I know are amazed at how much time Paul always spends during consultations. I will never need any other attorney for as long as Paul practices law and I would recommend him to anyone who needs help. If your looking to hire an attorney who actually cares and shines in a court of law, Paul Tafelski is your man!
This review is from a person who hired this attorney.
Hired attorney

My case was quite unique in a sense that it was over a decade old. I had a previous lawyer and also represented myself to the Secretary of State without any good results, year after year. Long story short, Paul was able to clear me from the mess I had created in my underage days as I had moved from the state of Michigan and reside now in California. He was very professional and knowledgable with the little information he had on me long distance and handled my case very well. All in all he got me out of my bind and cleared my record. I recommend him for any OWI or DUI case you have.

Paul Tafelski guided me through a complicated legal maze during an emotionally trying time in my life. Through the process, Paul treated me with the utmost respect of a person who made a mistake. His technical skills, character and manner of handling the situation produced a wonderful result which has allowed me to move on with my life with minimal damage. I am extremely grateful and appreciative of his professionalism and obvious skills. Thank you Paul

Paul did an excellent job representing me as my criminal defense attorney. I was struggling to decide if I wanted to pay for attorney services or just represent myself on my second probation violation hearing. I made a last minute decision to hire Paul and looking back I'm certain that I made the right call. I telephoned Paul on a Saturday morning and he returned my VM within a couple hours and scheduled a consultation for the following Sunday morning. I met with him on a Sunday morning and we discussed my case in elaborate detail and went to court two days later. Paul far exceeded my expectations, he took the time to fully understand my situation and give me the best possible representation in a very difficult situation. Paul handled everything, at my hearing he approached the Judge with my probation officer and they discussed the details of the case amongst the three of themselves. Paul arranged a favorable sentence for me. The Judge told me "Your attorney spoke eloquently in your defense"... I believe that hiring Paul to defend me that day was one of the best decisions I ever made. This was the third time I hired Paul in my defense and he did a fine job representing me each time.

I've used Paul for a BAIID appeal hearing multiple times. He has been very professional is very knowledgeable in the laws applicable. I've used other attorneys in the past but have never had the satisfaction as I've had with Paul. Most attorneys will over promise but be hard to reach after the contract is signed. Despite the time of day or the day of the week, he has always immediately responded to me. In addition, his assistant Karen has always been incredibly helpful in making calls to the SOS on my behalf. Although he may not have all the answers immediately, his immediate reply has reassured me numerous times. Just knowing that he's reachable allayed much of my anxiety. In the end, he went above and beyond to make sure everything worked out. I would gladly recommend to friends and family without hesitation.

Paul is a professional and knowledgeable attorney who I have engaged on multiple occasions. Paul is trustworthy and confident and brings a sense of calm to each unique situation. Paul clearly understood the legal processes involved in each of my cases, and was able to clearly communicate my options to me. I have referred Paul to both family and friends and will continue to do so in the future.

Paul was responsive and knowledgeable regarding the legal process that I encountered. He kept it as simple as possible and made me feel comfortable with explanations and options. I highly recommend his services.

I have used Paul's services in the past and have found him to be extremely responsive and diligent on my behalf. I would recommend him to a family member. In fact, I have. They were also very pleased with his work.

I hired Paul last year for my case believing he would do a great job, but boy was I wrong. He never answered my calls, and constantly referred me to his assistant whom had no information. He would also constantly make excuses when trying to meet in person to discuss a case that could affect me for the rest of my life. All in all, I could have forgiven the unresponsiveness had he done a good job or tried to do a good job on my case. He told me the day before a pre-trial to just plead to whatever the prosecutor gave me, without fighting. Instead of discussing strategy for the courtroom, he spent our one and only in person meeting trying to convince me to plead to a misdemeanor instead of fighting it. I thank God that I did not take his bogus advice and changed lawyers before my pre-trial, because the new lawyer I hired got my case dismissed. Paul Tafelski was just looking to take a case, and do the least amount of work on it he can, and I am in shock that anyone would hire or recommend him after my experience with him. Worst part is, instead of admitting he didn't do any work on my case, he had the audacity to get angry when I called him out for not doing any work on my case. I was very insulted by his behavior as both a person and a client. If you have a criminal defense matter, I suggest you find another lawyer as Paul does not work for his clients and is inaccessible and unresponsive to clients. When you first meet him, he'll try to convince you to hire him and make empty promises that he cannot keep, but when it came time to actually be accessible and forthright with me, he failed.

Paul Tafelski is a great attorney. He is very personable and he will make you feel comfortable from the first consultation. He is always prepared for every Court hearing and he tirelessly advocates for his clients. I have no reservation on endorsing him.

I've gotten to spend some time with Paul, and quickly came to recognize his knowledge in some specialized areas of MI criminal defense and in the defense of drivers. It is apparent that Paul uses his knowledge and experience to help his clients and fight for positive results in difficult cases. For these reasons, I can recommend Paul to those in need of a lawyer in his practice areas.

I am impressed with Paul's knowledge and professionalism. In particular, he is experienced at helping revoked drivers get their licenses back.

Paul is very knowledgeable and works hard to get the best results for his clients. He is an outstanding lawyer.

Attorney Tafelski is an experienced and respected attorney in his field. His knowledge of the law and dedicated representation would make anyone lucky to have him as their counsel. I endorse this lawyer.

Paul Tafelski is well regarded among members of the criminal defense bar as an aggressive advocate with excellent trial skills. He is also well respected by the many judges before whom he regularly appears for his integrity and professionalism. I highly endorse Paul Tafelski.