After graduating from Kalamazoo College in 2006 where he served as Captain of both the college golf and hockey teams, Gregory went on to graduate Cum Laude from Thomas M. Cooley Law School, also being awarded highest honors while earning his Master of Laws (LLM) in Taxation.
In 2013, Gregory received the Avvo.com clients choice award for his contributions in the area of Estate Planning.
Gregory is currently pursuing his MBA at the Haworth College of Business and expects to become dual licensed as both an Attorney and CPA in the State of Michigan by 2017.
Away from the office Gregory is actively involved with the National Kidney Foundation and volunteers as a youth skiing and hockey instructor. He and his wife presently reside in Auburn Hills, Michigan with their two dogs Baxter and Rocky.
Gregory B. Paddison, Esq.
Assistant Corporation Counsel
City of Detroit - Law Department
Coleman A. Young Municipal Center
2 Woodward Avenue - Suite 500
Detroit, MI 48226
O: (313) 237-0435
F: (313) 224-5505
[email protected] 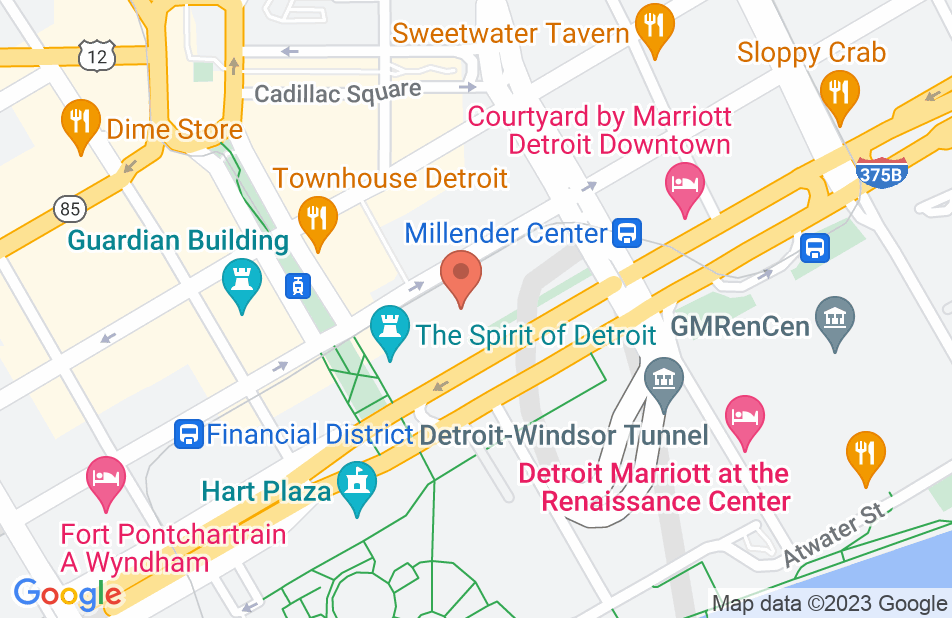 Mr. Paddison was not only thorough throughout the entirety of my case and court proceedings, but he was attentive and kind as well. He was always well prepared and willing and ready to go to bat for me.
This review is from a person who hired this attorney.
Hired attorney

I would recommend Gregory Paddison for legal services. He has been working with my family on an urgent matter and has been nothing but professional. My phone calls are always returned in a timely manner and he has been valuable throughout this process.
See all reviews

I endorse this lawyer. Mr. Paddison is the consummate professional and provides an excellent service to various kinds of clients. I would recommend him highly.

I endorse this lawyer. While relatively new to Avvo, Mr. Paddison has demonstrated not only a clear understanding of applicable laws, but also a unique insight on what it means to be an effective legal representative for his clients. I would not hesitate to refer a friend or relative to him and I am happy to endorse him and his services. James Frederick