I represent people who have been harmed or injured. I hope you never need my services; but if you are ever harmed because of the carelessness of another, I will work hard to represent your interests.

My practice predominately consists of representing people who have been harmed because of the negligence of another.  A topic that is especially important to me are defective products. Each year, millions of Americans hurt or killed by defective products. I take great pride in representing people and families who have been injured by unsafe products. While my primary goal is to make sure my client is fairly compensated for their loss, I also have a keen eye on making products safer. Throughout our nation's history, civil lawsuits have been a driving force in making products safer.

Closely related to defective products are harmful drugs (prescription and over-the-counter) that can shatter the lives of people and families. Nearly all drugs have some risk of harm; and we, as a society, accept that risk because of the great benefit we all receive from pharmaceuticals.  However, when drug companies know that their drug can or will cause harm and fail to inform the public and doctors of that risk, they must be held responsible for that conduct. I have recently had the honor of representing people harmed by the Fleet Phospho-Soda, Visicol and OsmoPrep, drugs which are used to prepare for a colonoscopy, but cause renal failure. Aftermuch litigation and an FDA announcement, the C.B. Fleet Company recalled its product.

I was born in East Chicago, Indiana and graduated from Lake Central High School. Presently, I live in St. John, Indiana with my wife, two children and our Goldendoodles, Hershey and Mac. My family are avid soccer & Chicago Blackhawks fans. 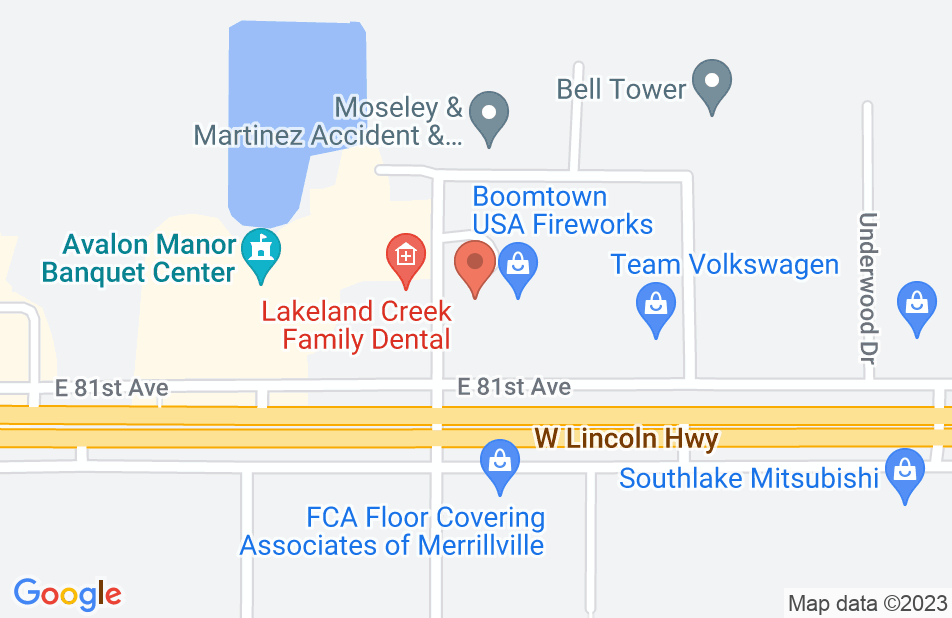 Mr. Kramer represented my husband and I in a serious personal injury case with fantastic results. My husband was seriously injured in a motor vehicle crash in Lake County, Indiana. Our medical bills and wage loss was very high. Mr. Kramer worked to gather the witnesses and evidence to prove our case. We were always kept informed of the status of the matter and our questions were always answered in a straight forward way. Because of the resolution of this matter, our family will be able to weather the storm of this unfortunate turn of events. I would recommend Mr. Kramer to anyone who has been injured because of the carelessness of another.

There is only one lawyer for me.

Jack is and will always be my first choice when or if there comes a time in need. His professionalism and knowledge not only made me relax in my process, but made me feel I was in great hands. He is never rushed,always available, and makes you feel you are his top focus and main concern, which I was in my time in need. Great man to have on your side.

Mr. Kramer is a very knowledgeable attorney who truly cares about his clients well being. Mr. Kramer kept us well informed at all times throughout the proceedings of our case. He was very thorough , as well as understanding. Should I ever need an attorney in the future I would definitely call Mr Kramer . I know from experience that I am in the best legal hands. I have and will continue to recommend Mr Kramer to anyone who is seeking a great lawyer.

The professionalism and expertise I received in regards to my case went far beyond my expectations. Jack's knowledge was a definte asset in regards to my automobile accident. He kept me updated and informed throughout the entire process. He also offered me exceptional advice. I would recommend Jack to absolutely anyone in need of an attorney. If I should ever find myself in the position of needing a lawyer again, I would use Jack again in a heartbeat.

Kept me up to date on my case and handled it great..!!

Attorney Jack Kramer was extremely knowledgeable & helpful during a difficult time. He helped me understand a complicated system & process (as well as I needed to). I was able to rely on him to handle very complex matters & I felt confident that he worked to protect my interests fully. I also appreciated working with his Paralegal, Kelly.

I would highly recommend Jack for your legal matters.

We hired Jack when our son was hit and killed in a motorcycle accident. He set up the estate for our son and also served papers to the person who killed our son because that person did not have auto insurance. This case is currently pending, but Jack has been great in contacting all of the involved parties and keeping us informed as to how everything is proceeding. I would highly recommend Jack to anyone. He is very personable and knowledgeable.

I knew immediately he was the right attorney. He has always kept me informed and I could email a question to him and he would answer right away. I knew he would do a good job and he did.

Mr.Kramer took charge of my problem and I didnt have to leave my house. we talked on the phone often as he let me know step by step what was going on. he was very fair and very good about looking out for me.If I ever need a lawyer in the future I will be sure to call him. He is someone you can trust with you case that will work for you.

Jack has been great about keeping me informed, answering questions, and promptly. He is willing to explain things that are legally hard to understand. I would highly recommend him.
See all reviews

Mr. Kramer is a superb attorney.

I endorse this lawyer. Having known Jack for many years, I can say he is one of the brightest and most personable attorneys we have in Lake County. His expertise in many areas makes me comfortable referring matters to him.

I endorse this lawyer. Having worked against Jack when he was defending personal injury cases I know now that he is handling cases for injured clients he brings a unique perspective to the personal injury practice. He is a excellent trial lawyer in every respect.

I endorse this lawyer. Jack is a terrific attorney in a number of areas of practice.

I endorse this lawyer. Having had cases with Jack, I know that he is a very competent and skilled trial attorney. I have no hesitation endorsing him.

I endorse this lawyer. Mr. Jack Kramer is a very effective lawyer who I have had the pleasure of working with on a number of complex products liability lawsuits. At all times, Mr. Jack Kramer was professional and always displayed the highest legal and ethical abilities.

I have known Jack for a long time and find him to be very knowledgeable, aggressive and concerned for his client's best interest. I would recommend Jack for any injury case.

I endorse this lawyer. I've known Jack for many years and his conscientious and tireless work ethic are unmatched. Jack is also one of the most clear thinking and "get down to the real issue" lawyers I know and I enjoy bouncing ideas and cases off of him for his advice. I refer clients to him and his office and work with him on matters. He's an asset to our legal community.

I endorse this lawyer. i have known jack professionally since he began practicing law. he is one of the best lawyers i have had the privilege of working with and against. we often share ideas and his thoughts are valued.

Jack Kramer is well respected in the community and is often asked to speak at local engagements. I often refer medical malpractice cases to him and my referred clients are very satisfied with his ability to provide counsel to them and move the case as fast as possible.

Jack Kramer is an extremely effective and competent attorney with extraordinary trial skills. Whenever I encounter a conflict, I immediately think of Jack and never hesitate to refer potential clients to Jack.