Jon Horwitz is an experienced criminal defense lawyer dedicated to helping people charged of a crime. He is dedicated to providing honest, straightforward advice and advocacy in order to get the best possible result for each client.

Jon obtained a Bachelor of Arts degree in Chemistry from Indiana University – Bloomington and a Juris Doctorate degree from the University of Cincinnati College of Law.

While attending law school, Jon completed an externship with the Cincinnati Chapter of the American Civil Liberties Union (ACLU) as well as a judicial externship with Judge Burton Perlman of the United States Bankruptcy Court for the Southern District of Ohio. Jon also worked part-time with the Hamilton County (Ohio) Probate Court and was a law clerk with a Cincinnati law firm specializing in secured transactions under the Uniform Commercial Code (UCC).

Jon’s experience as a prosecutor gives him unique insight into what the prosecution is likely thinking in a particular case, allowing him to anticipate the prosecution’s next move. This knowledge helps Jon get the best possible outcome for his clients.

Jon currently lives in Centerville with his wife and two children. He coaches basketball through the Centerville Hustle organization and is a former soccer coach. He continues to play soccer and is an avid fan of the sport. 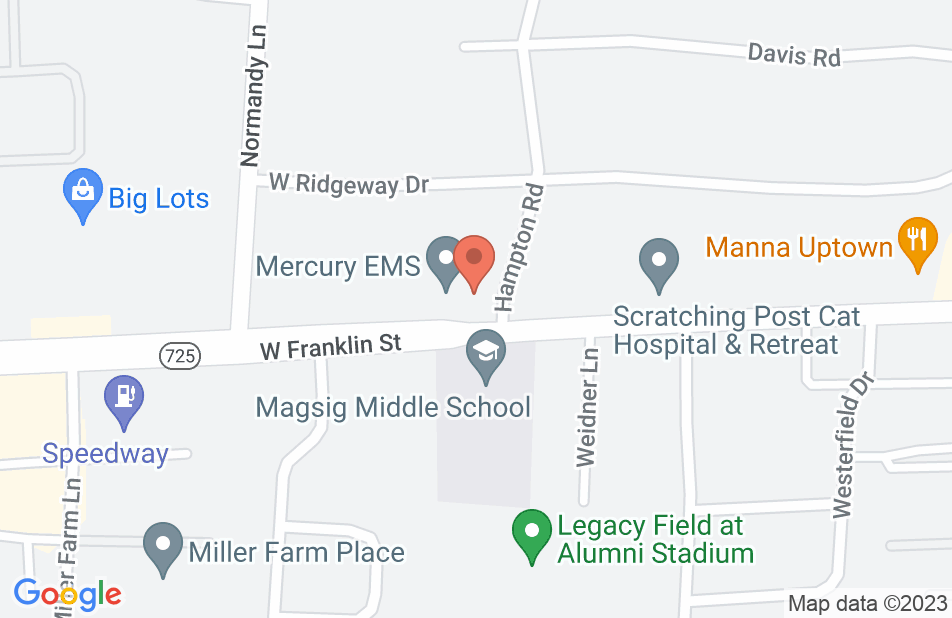 I contacted Jon Horwitz office late in the day on a Friday and within an hour I had received a call back. We briefly discussed my case and set up an appointment for first thing Monday morning. After about a 30 minute consultation about the case, expungement of a felony, I left his office with a good feeling. He was very professional and eager to help me. Just a few hours later Jon contacted me to tell me he already had us a hearing set up. I was beyond excited and couldn't believe how quickly he got the court date scheduled. I was nervous and skeptical at first being I got denied my expungement a few years earlier. He was very confident and eager to help my situation, not like most attorneys I've had experiences with over the years. The day of court we were in and out in about 15 min and my felony was history like it never happened! The whole process went so smooth I couldn't believe it. If you need a great attorney that's affordable and who wants to help your situation then you need to call Jon Horwitz asap. You wont be disappointed!
This review is from a person who hired this attorney.
Hired attorney

I contacted mr Horwitz about expungement for an old dv case he was very honest and knolagable about the whole process and in less than a month my record was sealed he is a great guy and treats you with respect
This review is from a person who hired this attorney.
Hired attorney

Just a morning consultation that turned into a 45 minute conversation. This man knows his stuff. The call pertained to a juvenile record expungement case, and Jonathan was able to pinpoint every flaw and every strength in the case in a matters of minutes. No pressure guy unlike most you'd meet or speak with. Very calm and understanding. Thanks Jon!
This review is from a potential client who consulted with this attorney.
Consulted attorney

Mr. Horwitz was an amazing attorney. He was very helpful and informative. He took the time to explain everything to me so that I could understand the legal terms of my case. He also took the time to meet with me in his office and talk on the phone so he could make sure I understood every aspect of my case and what he was going to try and accomplish. I did not feel rushed at all and I could tell he was a honest person and actually wanted to help me. He is very down to earth which is a great quality to have being an attorney. He handled my case very professionally and calmly. I am very thankful I chose him to handle my case and I would recommend him to anyone needing an attorney.
This review is from a person who hired this attorney.
Hired attorney

Jon took the time to talk to me over the phone and then in his office to learn my situtation and explain what is the best way to resolve my case without making me feel judged or rushing over the facts. He truly helped me understand my options better and did not just leave me hanging- I felt I was represented in the best possible way. He answered every question I had no matter how little it was and in the end- after following his advice- my case was resovled in a favorable to me way. I can never thank Jon enough for his help!
This review is from a person who hired this attorney.
Hired attorney

Jon was great. He was very helpful, knowledgeable and informative. He was able to work with me on my situation and was very understanding. I didn't feel like I was just another case.
This review is from a person who hired this attorney.
Hired attorney

Needle in the Haystack

Attorney Jonathan Horwitz is what we define as a “needle-in-the-haystack”. He is a brilliant, first-rate attorney focused on his client’s needs first and foremost. His knowledge of the law and how he can apply it to his client’s case is second to none. He shows a great commitment to his clients; he does not just hear what the issues are, he LISTENS. Once he has prepared his legal strategy for the court hearing, you will find he is stellar in his ability to clearly and thoroughly communicate what some may consider “legalese”. His ability to communicate in a way that everyone can understand, both in person and in his written communication, is second-to-none. He is a genuine and honest attorney, his demeanor very calm and patient. His attention to detail is impeccable; he goes above and beyond to ensure that all aspects of the case are properly reviewed. His suggestions and insight on how to proceed are quickly and accurately communicated to his client, leaving no questions as to how to proceed and successfully close the case. In the courtroom, Mr. Horwitz displays himself as a true professional. It is evident he is highly regarded by the Magistrates and Judges as one who will try a case honestly, fairly, and timely. We were extremely thrilled with the legal service that Mr. Horwitz provided. We have since referred others to him who were equally satisfied.
This review is from a person who hired this attorney.
Hired attorney

Jon Horwitz was able to schedule my proceedings in a very timely manner. He was excellent at communicating with me and responded rapidly to all of my questions. He was able to secure an ideal outcome in my case within just a couple of weeks. He is a consummate professional.
This review is from a person who hired this attorney.
Hired attorney

It was a great pleasure working with Attorney Jonathan Horwitz. He resolved my case easily within a short period of time even though I was abroad and couldn’t be present in person. When he replied me to my case, he was very informative and found out all the details of my case at once, letting me know what I should do. That impressed me a lot. A reliable, effective and competent expert in his field and, in short, a true professional. I would definitely recommend him to those who are looking for a lawyer in this area.
This review is from a person who hired this attorney.
Hired attorney

I'am very pleased with the conversation I had with Mr Horwitz. He was very informative. Answered all my questions straight to the point. It ended with me knowing exactly what I was up against. He would've been on my list to hire but he's not in my area
This review is from a potential client who consulted with this attorney.
Consulted attorney
See all reviews

I have had the opportunity to work across from Mr. Horwitz on criminal cases. He is a hard working and intelligent attorney who gets good results for his clients.

I wholeheartedly endorse this lawyer. Mr. Horwitz is a well-regarded and driven attorney who has provided exceptional legal representation to numerous clients throughout the U.S. With his extensive knowledge, broad experience and impressive professional skills, he is bound to invest his time and energy into achieving the best outcome for each case, regardless of its level of complexity.

Mr. Jonathan is a highly skilled, diligent and knowledgeable attorney who is well-known in the legal community for his outstanding professionalism. He was able to obtain satisfactory results even for clients whose cases were incredibly difficult by dedicating his time and effort to achieve the best results. I certainly endorse this lawyer and have no doubt he will be of great help to anyone seeking legal advice or representation within his main areas of practice.

I have known Jon for many years personally and professionally. He is a highly skilled and ethical attorney providing superior representation for his clients.

I endorse this lawyer. Jon Horwitz goes above and beyond in representing his clients. He is very knowledgeable, personable, and a great resource for other attorneys. I respect and admire Jon.