I am a family man and have been married to my wife, Honorable JoAnn Spinks Coleman, Retired Warren District Judge since 1981.  Together we have three children: Jonathan, Benjamin and Andrew, as well as 2 grandchildren Matthan and Eli.

I have been a practicing attorney since 1981.  I attended the University of Kentucky (BBA, 1978) and received my legal training from the University of Louisville (Juris Doctorate, 1981).  I am admitted to practice law in Tennessee, Kentucky and New Mexico, and admitted to practice before: U.S. Court of Appeals, United States District Court, Sixth District, Western District of KY and Middle District of TN.

I love helping injured victims.  Let me help you today! 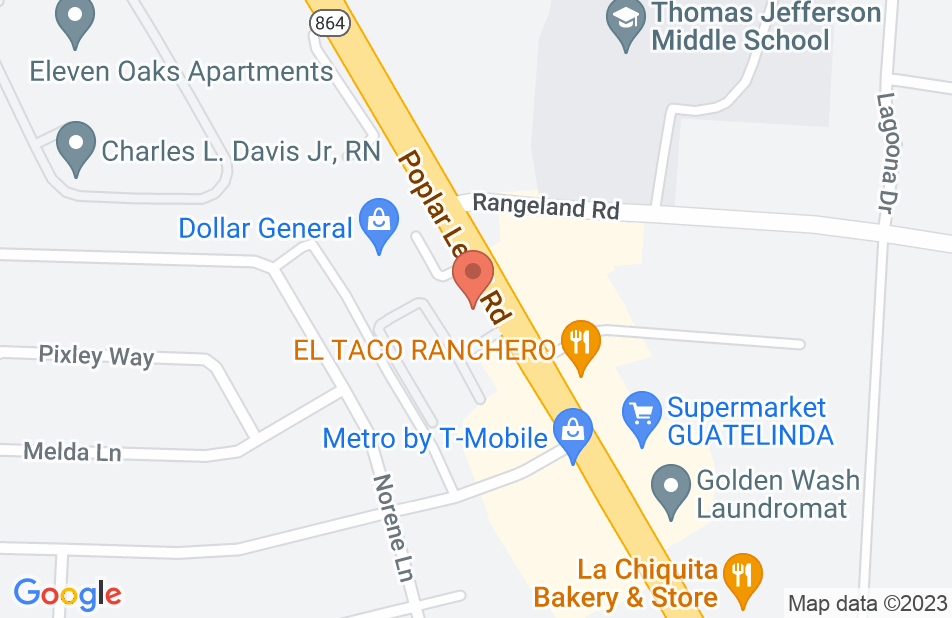 Honest and highly respected. Provides an honest assessment of your case and has a personal interest in his clients outcome.

I have known Mr. Coleman for over a decade. He truly is an honest attorney who is compassionate about his work and truly cares about his clients and the outcome of their cases. He and his support staff look at all aspects of your case to try and get you the outcome that your case deserves. All injuries are thoroughly looked at so the client gets a fair settlement for the injury or the injuries that they have sustained. No injury is overlooked as the impact of your injuries physically, financially, and psychologically are identified so that you and your family are given the maximum settlement for the pain and suffering and future complications that may impact both you and your family. He is one of the best attorneys to handle your case.

I have known Lee Coleman since he was admitted to practice law. He is an outstanding attorney. He is knowledgeable, skillful, honest and exercises very good judgment,. He has a passion for the pracitce and serving his clients. I highly recommend him.

Lee Coleman is an outstanding member of the community and an outstanding attorney. He is knowledgeable, persistent, hard-working and caring. Lee Coleman always abides by the highest legal and ethical standards. It is a privilege to know Lee Coleman and I would be confident in referring my own family to him for legal advice and representation.

Lee Coleman is one of the most outstanding attorneys I know. He obtains great results for his clients and always puts the needs of his clients first. I would consider it to be a privilege if he represented a member of my family in the time of need. I endorse this lawyer.

I endorse Lee. He is a highly skilled attorney that is well respected in the legal community.

Lee is a good man and a good lawyer. I endorse him completely.

Lee is a veteran personal injury attorney. He is compassionate and caring when it comes to working with his clients and he won't back down when it comes to defending them against insurance companies. I endorse him and his firm as an excellent choice for anyone who is injured in an accident.

I recently got to know Lee at an M & L legal conference. He is obviously a well-respected leader in our profession. I would not hesitate to refer a client to him because I know the client would be treated properly and well-represented. Please feel free to call me if you would like to know more about why I endorse Lee Coleman.

Lee Coleman is someone I respect more than I can put in words. He is a lawyer's lawyer and his commitment to client service is unyielding. The success he's had in building his law firm is a testament to the same. I have learned more from Lee Coleman about how to run a personal injury law firm the right way than I have from anyone I've ever known.

Lee has successfully built his firm by compassionately representing his clients and aggressively fighting insurance companies. Lee continues to look for new ways to innovate and improve his firm to the benefit of his clients. Lee proudly represents the injured and is very active in the community and helping those in need.

I have known Lee for almost 10 years. He never stops working for his clients and is often coming up with new, creative ways to get the absolute best results. Lee is always willing to share his ideas with fellow Attorneys helping all of us to improve how we represent our own clients.

Lee Coleman is a trustworthy, honorable, and compassionate attorney. His reputation in both Tennessee and Kentucky among attorneys and the courts truly helps his clients achieve the best results.

Mr. Coleman is one of the most capable and compassionate lawyers I ever had the pleasure of working with in my extensive legal career. There are very few attorneys that possess the level of experience and knowledge that I have personally experienced when dealing with Mr. Coleman and his firm and whenever I have a case in his area I do not hesitate to referring and/or associate Hughes and Coleman on a case. While skill is important, trust is equally critical in any attorney client relationship and I give my unequivocal recommendation and review of this law firm