Ernest “Ernie” Cory has practiced law for more than 35 years with a focus on dangerous drugs, defective medical devices, products liability, mass torts and class actions. He has represented clients across the U.S. and in Asia, Africa, and Latin America. Ernie is nationally recognized for his ability to level the playing field against corporate America, and is frequently appointed as lead counsel and to other leadership positions in high-profile complex litigation, mass torts, and class actions.

A founding principal of Cory Watson, Ernie’s legal roots are local; he tried his first jury trial just 11 months after becoming an attorney in Gadsden, Alabama and over his career has helped thousands of people across the state. Ernie realized early that it was essential to establish client trust, and that successful results require hard work. Every client mattered. This commitment to service and unwavering integrity provided the foundation for the firm he founded more than two decades ago, and those values serve as guiding principles for Cory Watson Attorneys today.

He’s proud to have helped assemble a legal team that has served more than 150,000 families and recovered more than $2.7 billion in settlements and verdicts. According to Ernie, “We know corporations and insurance firms are going to hire the best lawyers they can afford. I have made it my goal for 35 years to be the best, to hire the best, and to never back down from a fight. Our clients deserve nothing less.”

Ernie is an avid Alabama football fan and on Saturdays in the fall, he can generally be found in Tuscaloosa at Bryant-Denny Stadium. Ernie is an active member of Church of the Highlands where he and his wife, Vivian, lead a weekly small group. They enjoy supporting local causes serving children and supporting education. Ernie spends his free time with his family, in his gardens and traveling. 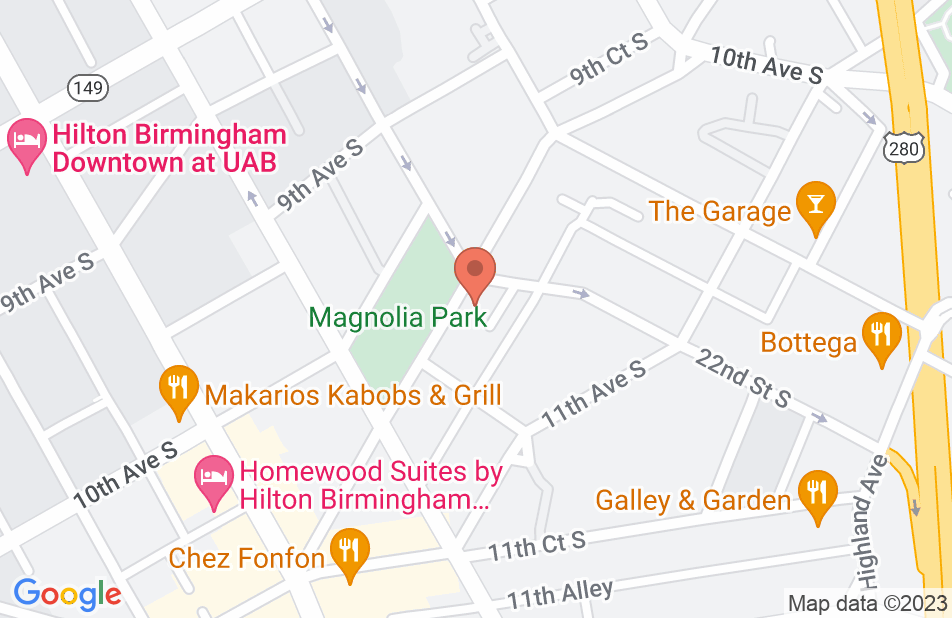 Not yet reviewed
Review Ernest Cory

I endorse Ernest. He is a highly skilled attorney that is well respected in the legal community.

Ernie and I were in law school together, so in the intervening 30 years or so, I have seen him in action. He is a very thorough lawyer, detail-oriented and on top of his cases. His integrity is impeccable and he is an excellent businessperson as well. You can't go wrong in hiring Ernie or his firm.

I have known Ernie for more than 10 years and know him to be a tireless worker with a passion for helping his injured clients. We have worked together on many cases and I highly respect his abilities. I recommend him as an attorney.

Ernest Cory is a charismatic and competent attorney who is very well versed in the area of Class Action Law. He is also a managing partner of an efficient and adept full-service law firm in Birmingham. I fully endorse Attorney Cory and his firm.