Chris Lockwood practices in the areas of business litigation and government contracts.   Chris is a shareholder with the Wilmer & Lee Government Contracts Practice Group and has successfully represented government contractors in a variety of matters including bid protests, size issues, claims disputes, and regulatory matters.

In addition to working with the Government Contracts Practice Group, Chris has a diverse business litigation practice and was recognized by Super Lawyers Mid-South Magazine as a “Rising Star” in the area of Business Litigation in 2015, 2016, and 2017.  Chris is admitted in Alabama and Tennessee, as well as various federal courts including the Eleventh Circuit, the United States Court of Federal Claims, the Federal Circuit, the Supreme Court of the United States.

Chris advises and represents businesses and government contractors on a wide variety of matters including: 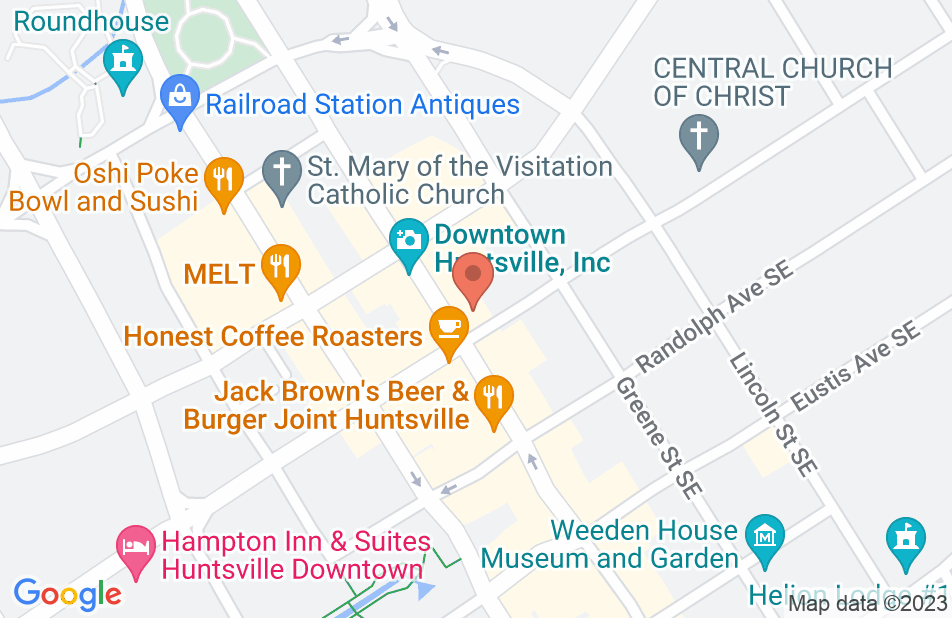 I met with Mr. Christopher Lockwood and the advice that he gave me was top notch and my legal issues worked out like it should. I highly recommend Mr. Lockwood at Wilmer & Lee.
This review is from a person who hired this attorney.
Hired attorney

Chris Lockwood is a highly-respected attorney. You will appreciate his professionalism and experience. I endorse him.

I endorse this lawyer. He has high ethical standards and has demonstrated integrity and competence in matters that we have had together.

Chris is a talented lawyer and a skilled litigator. I would recommend him to any client.

I endorse this lawyer. Chris works hard to obtain the best results for his clients.

Chris is an excellent and insightful litigator.