Since 1995, I have concentrated my practice on representing individuals and the families of individuals who have been harmed or injured as a result of the wrongful acts of others. While practicing in both state and federal courts throughout the country, I have litigated cases involving issues of products liability, tractor-trailer and automobile collisions, dangerous roadways, mass torts, fires and explosions, business disputes, as well as defective pharmaceutical drugs, medical devices and household products. I am dedicated to achieving the best possible result for my clients and have won millions of dollars for individuals who have been injured.

In the area of mass torts, I was actively involved in the representation of individuals who suffered kidney failure as a result of ingesting oral sodium phosphate bowel prep medications prior to a colonoscopy or surgical procedure. In recognition of my work in this area, I was selected as a member of the Plaintiff's Steering Committee for In Re: Oral Sodium Phosphate Solution - Based Products Liability Litigation, Multi-District Litigation 2066, and served as the Chair of the American Association of Justice's Oral Sodium Phosphate Litigation Group.

Additionally, I participated in the Trial Lawyers Care pro bono project which provided legal representation for victims making claims with the September 11th Victims Compensation Fund of 2001. I serve on the Board of Directors for United Cerebral Palsy of Huntsville and the Tennessee Valley. I have also served as a founder and chair of UCP of Huntsville and the Tennessee Valley's Annual Krispy Kreme Challenge Run Fundraiser. I currently serve on the Board of Bar Commissioners for the Alabama State Bar.

My wife, Kim, and I are the proud parents of two girls. We are members of First United Methodist Church in Huntsville, where we have served as teachers for the children's church program. 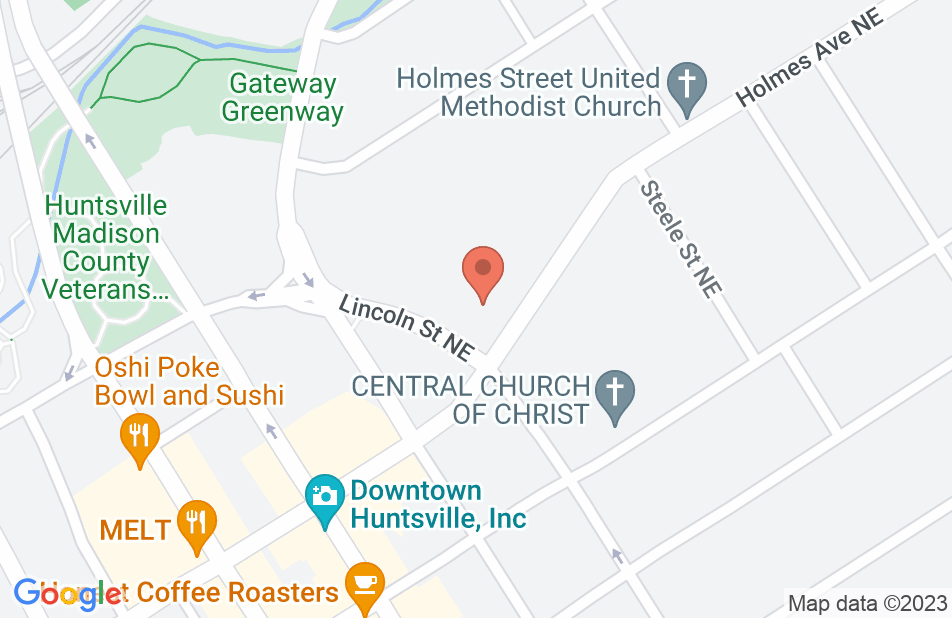 Not yet reviewed
Review Marshall Martin

I endorse this lawyer. Clay has co-counseled and served as local counsel with me on various product liability cases since 2009; he is an excellent lawyer who has proven repeatedly he has the legal skills and knowledge of the law to be considered a top trial lawyer. I have great confidence in Clay as my co-counsel and will no doubt hire Clay and his firm again.

Clay is an experienced attorney and is well respected within the Huntsville legal community. His skills as a trial lawyer are exceptional.