Chris is a lifelong resident of Birmingham. He graduated from Birmingham-Southern College in 2008 with a degree in English. During his time at Birmingham-Southern he was a member of Theta Chi Fraternity and earned the Robert Hewlin-Jackson Award for Scholastic Achievement.

Chris attended Samford University’s Cumberland School of Law and graduated in 2011. During his time at Cumberland, Chris was a Senior Member of the Trial Advocacy Board, was honored as a member of the Dean’s List, won numerous advocacy competitions, and received multiple Scholar of Merit Awards for Scholastic Achievement.

After law school, Chris received his MBA from the University of Alabama at Birmingham.

Chris lives in Birmingham and has three children. He is a member of Canterbury United Methodist Church, serves on the Board of Red Mountain Theater, the Crohn's and Colitis Foundation, and as a Trustee for the Daniel Foundation of Alabama.

Chris is licensed to practice in all State and Federal Courts in Alabama as well as the United States Supreme Court. 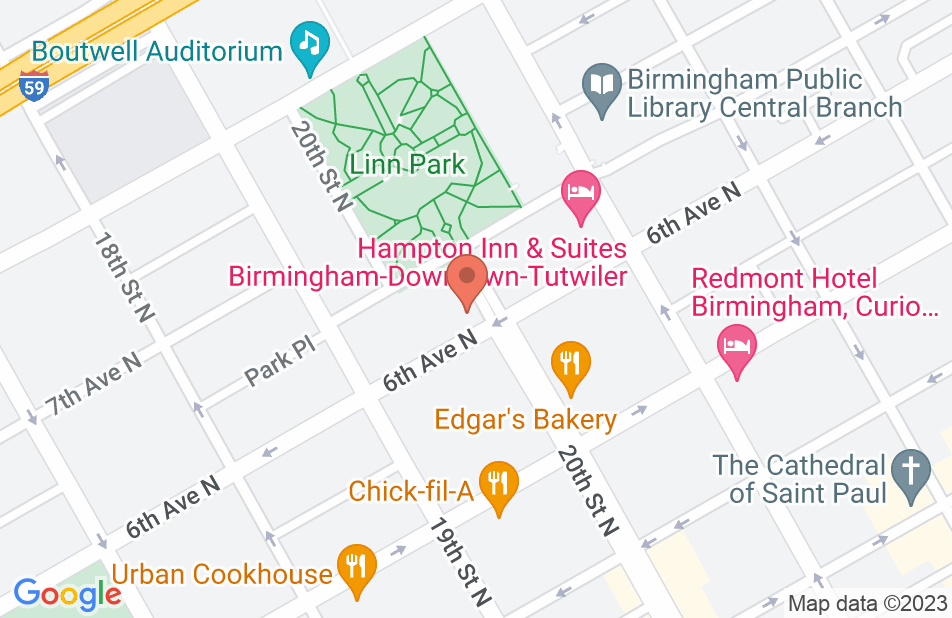 Chris was an amazing guide and wealth of knowledge when it came to my DUI case. He helped me understand my options and what path we could take to pick the best one. He was very responsive and went above and beyond. Hire him. You won’t be sorry.
This review is from a person who hired this attorney.
Hired attorney

Chris Daniel gets great results for his clients. He’s detail oriented and very well respected among another criminal lawyers and judges. Chris is an excellent choice for criminal defense representation. He has my full endorsement.

Chris is a hardworking, compassionate and skilled lawyer as well as being an integral part of our law firm.

Chris has a quality reputation among lawyers in our community, and has always been willing to provide me with advice when I've needed it. I endorse this lawyer.

Chris is an extremely knowledgeable criminal defense lawyer. I highly recommend him.

I endorse this lawyer. Chris is a fantastic criminal defense attorney and achieves great results for his clients.

Super sharp and a great advocate!

Chris is a dedicated and ambitious attorney who tirelessly advocates for his clients. He is devoted to the law and is a credit to the legal profession. I would highly recommend his legal services for anyone looking for a skilled attorney.

Mr. Daniel is a great advocate for his clients and works hard to help them in every way possible. I highly endorse Mr. Daniel.