Outside of work, Jon enjoys traveling, spending time outdoors, and being on the water either boating, skiing, or fishing. He is an avid follower of college and professional football and basketball. Jon is an Eagle Scout and continues to volunteer and support many civic organizations. 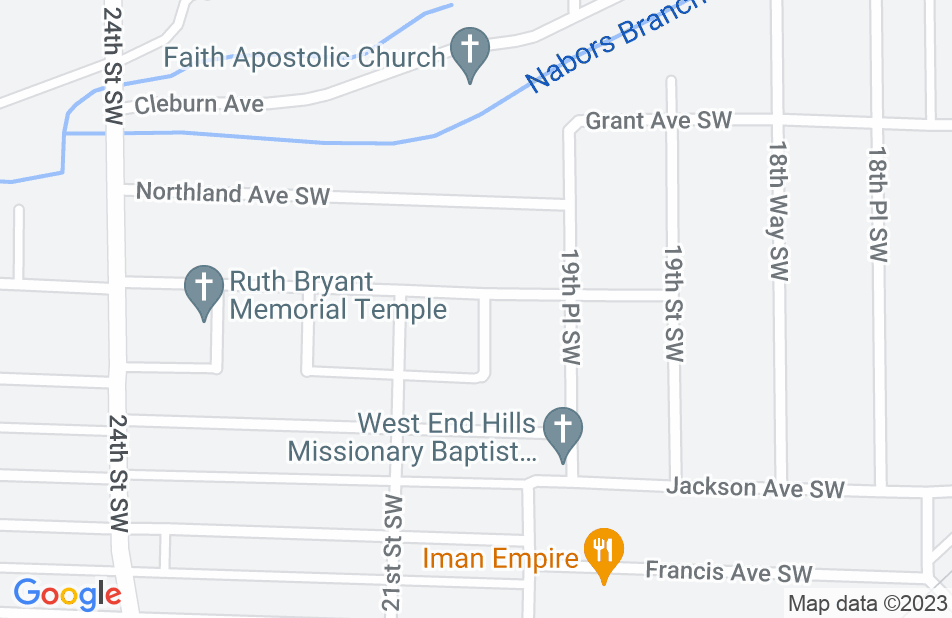 Just so pleased with Jon Mann. Always professional and quick to return a phone call. Explained our case to us in detail. Took time to answer any questions sometime more than once on same question.. My husband and I would definitely recommend him and his firm. Hopefully, we will never need to used his services again, but if need arises we’ll be calling him.
This review is from a person who hired this attorney.
Hired attorney

Jon Mann of Pittman, Dutton & Hellums was very effective in the work he did on my case. Jon worked with all the parties involved to give me the best possible outcome. He gave me excellent advice and was very knowledgeable in all aspects related to my case. I am pleased with the work Jon did and highly recommend him as an attorney.
This review is from a person who hired this attorney.
Hired attorney

An excellent lawyer to use

I used Jon for a claim that I had. He is a great person and will do everything he can do to fight for you. He is great at his job and I would recommend him to anyone.
This review is from a person who hired this attorney.
Hired attorney

I am extremely happy with the service i was provided from Joe Mann and the firm he works for. He kept me updated with how my lawsuit was going during the whole process and i was very satisfied with the end result.
This review is from a person who hired this attorney.
Hired attorney

I have all good things to say about Jon man and his staff and that includes Rebecca and Jill they answer any question I called about I received my settlement when they told me it would be there again five star for Jon man and his firm my name is Dean weeks and I am proud of having him is Attorney thank you have a nice day
This review is from a person who hired this attorney.
Hired attorney

I'm not one to normally write a review, but I feel compelled to share my experience with Jonathan. From our first correspondence, he has been responsive, helpful and knowledgeable. While none of us look forward to using a lawyer, if/when the time comes again, I'll have no qualms about using his services.
This review is from a person who hired this attorney.
Hired attorney

I endorse this lawyer. One of the smartest attorneys I know.

I have worked with Jon on several cases and other matters and I endorse him. He is a dedicated and skilled attorney who cares about his cases.

Jon is a smart and talented lawyer. In working with him on various matters, I have always been impressed with his technical acumen and eye for detail. I strongly recommend this lawyer.

I endorse this lawyer. I have worked with Jon on many matters and his approach and attention to detail is meticulous. He is passionate about his cases and clients.

Jon is very knowledgeable and takes his time explaining the process to his clients. I highly recommend him and his law firm.

I endorse Jon. He is extremely knowledgeable, aggressive, and passionate. He is an excellent advocate for his clients.

I endorse this lawyer. Jon works tirelessly for his clients.

Mr. Mann is personable, knowledgeable and a great litigator.

Jon is a dedicated and ambitious attorney who tirelessly advocates for his clients. He is devoted to the law and is a credit to the legal profession. I would highly recommend his legal services for anyone looking for a skilled attorney.

Mr. Mann is fantastic lawyer. He does a great job of fighting for injured clients help recover the money they're entitled to. I highly endorse this lawyer.