Let me handle your case and protect your rights.

My name is J. Derek Verderamo, and I would like to personally help you with your case. I was raised in Silver Spring, Maryland and relocated to Naples, Florida in 1996.

As a local attorney, I have the experience to assist you; it is highly recommended you hire an experienced attorney to represent you in your case.

Let me handle your case in attempt to protect your Constitutional and Due Process Rights. Call my office to schedule an appointment to discuss your case. 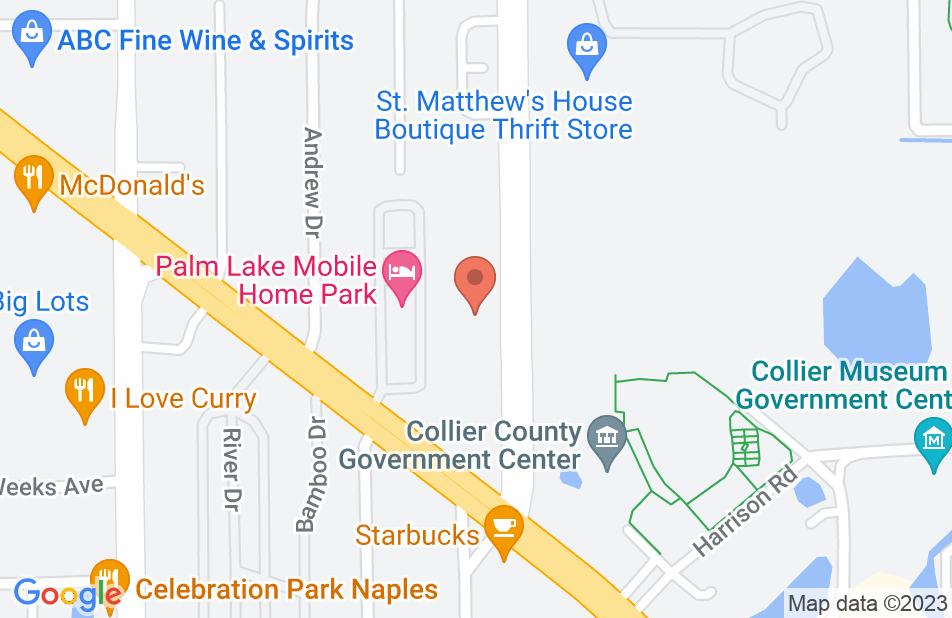 I was facing a serious automobile charge (3rd degree felony) and I can assure you that Derek Verderamo is exactly what you’re hoping for when you realize you need an attorney. He is calm, straightforward, tough-minded and clearly knows the ins and outs of the court system. It also became apparent to me that he is highly respected by prosecutors and judges alike. All of this lead to me getting 6 months of probation, with no felony conviction, and a recent call from Derek that the whole incident was expunged/sealed. As soon as I hired Derek my stress level dropped about this out-of-character incident, as I realized I was in the hands of a true, caring professional at the top of his game.
This review is from a person who hired this attorney.
Hired attorney

Derek is a force to be reckoned with, he is honest and up front with his clients and their family members as to what he feels he will be able to do for you as your attorney. Derek will not accept your money and then just hope for the best; take it from a family member whom has retained numerous lawyers in Collier County Florida. Derek has a reputation throughout Naples of being the best of the best, hence the caption for this review. From my experience thus far with Mr Verdaramo. I feel more at ease knowing he is the fighting force for my loved one; and during trying times it certainly helps to know your attorney is able to help put you at ease. When you seek out counsel, please do yourself a favor and retain Derek Verdaramo knowing that he will be your fighting force with honesty and loyalty to his client to achieve the best results possible. Thank you Derek for your representation. We appreciate you, your legal staff and partner.
This review is from a person who hired this attorney.
Hired attorney

Someone you want on your side! A true fighter for justice!

Derek represented me in my first DUI case, but this was not my first arrest. My DUI case was much more severe than others and I was facing serious charges and punishments. He got me probation and weekend work, when I should have been doing jail time no questions asked. I violated my probation only three months in and not only did he get me on the docket for the next week (I later found out this is basically unheard of, as it can take 3 weeks just to get the warrant out after your violate probation), but he worked directly with my probabtion officer (who also did alot to help my situation and was very helpful) to get me in and out of jail within 24 hours so the violation wouldn't effect my new job. Not only was I in and out of jail within 24 hours, but he made sure I got no added time to probation or extra punishments added to my original sentencing terms. He actually cared and put in effort as if my situation was his own, and moved so fast to help me, after I screwed up things for myself! Derek is a true fighter for justice and moves fast!! He will do what he has to to get you the best he can get. Hes tough and will tell you the real deal, but as long as you are honest and show him you will work to better yourself, he is there to help you all the way! He speaks only good things of anyone he represents and sees people for people, not their charges. Worth every penny! He is strict with having you pay half of your attorney fees upfront before he takes you on as a client, but do what you can to get the money and get him! Hes worth it. I also was quoted $8500 from a "top attorney" in town, and Derek took me on for only $4000 and put in more effort I have seen with any other attorney.
This review is from a person who hired this attorney.
Hired attorney

I was referred to Derek by a former professor of mine at Florida Gulf Coast University. He truly cares about helping you and making the process as least stressful and possible at a reasonable cost. With his help, I will now be able to erase this first time arrest from my record and move on to a successful post graduation life knowing I made the right decision. Thank you Derek!!
This review is from a person who hired this attorney.
Hired attorney

When I met with Derek l was not very optimistic that he would be able to help my daughter and reduce the charges she was up against. It was a very emotional time for both of us. Derek listened and really seemed to understand what we were going through. He quickly recognized the role addiction was playing and focused on getting my daughter the support she needed not only legally but emotionally as well. We were hoping to get the charges reduced. He was able to get them dropped all together and soon will be working on getting them expunged. What impressed me the most was his ability to recognize the real issue behind the charges and assisted in getting my daughter the help she needed.
This review is from a person who hired this attorney.
Hired attorney

They get results and then some.

I've waited far to long to write this review. I am an alcoholic. My life was being dictated by chemical I had zero control over. I ran into a chain reaction of legal problems resulting from a 4th DUI ( amongst other charges) and subsequent violations of probation. This office represented me on the original charges as well as the 2 violations. To make a long story short I was in big trouble and looking at some pretty serious time. The fact I'm free writing this review is nothing short of a mind blowing. The fact I'm not even on probation is a down right miracle. Derek and Jose, you probably know who wrote this review and I just wanted to say thank you and that I'm doing great. People can change and you 2 saved my life. Do not hesitate to call these guys, fees are very fair and considering the results I got, I would have happily paid more.
This review is from a person who hired this attorney.
Hired attorney

Wow!!! Best representation could ask for-he cares about clients and most reasonably priced by far!

Always came to jail to communicate and fights to help his clients best interest and is a definite winner! Did a better job than I could have ever asked for-a MIRACLE worker and in Naples that is hard to find! When I say he is the best I mean it-the old saying you get what you pay for is an understatement with Derek-you get more than you pay for and best thing about it is that he really does care! He got me out of a very tough life-changing situation with the best possible outcome. I will sing his praises always. Thanks Derek!
This review is from a person who hired this attorney.
Hired attorney

Has his heart in it!

I was referred to Derek Verderamo through a friend that was a paralegal for an entirely different firm . He could not have been more accommodating in terms of payment and I would recommend him for anyone finding themselves in a DUI position or any other criminal matter. He was nonjudgmental and went over and above by calling in expert witnesses and using his experience and "bag of tricks" do you do the best he could for me!
This review is from a person who hired this attorney.
Hired attorney

Derek came highly recommended from long time Naples friends and residents with some amazing reviews and understandably so. Upon our first consultation, we initially observed a friendly and professional office, staff and an attorney we felt comfortable with. He took his time reviewing the case and was armed with lots of advice and information that put our confused and worried minds at ease. There was no sugarcoating the situation and he was very honest and objective about the potential outcome of the case. Derek is easy to communicate with, is fair priced, does what he says and always returns calls and emails. If he gives you a price, that's the price. There's no sneaky charges after the fact. When you hire Derek Verderamo, you get Derek Verderamo. His knowledgeability caused him to professionally negotiated a deal for us that was to our benefit and we were very pleased with the outcome. My family would hire Derek again without hesitation and recommend him most highly Thank you once again Derek and staff
This review is from a person who hired this attorney.
Hired attorney

Very good experience. Looked around and found this and other offices on internet. Called each office and found this office to be the most personable. Good communication with the attorneys directly even as they have a busy schedule, they took time out to call back and answer questions directly at their availability. Fee was very reasonable. Felt confident in their experience and well represented throughout the entire process. Very responsible and professional. Would highly recommend to anyone in need of legal counsel for their area of expertise.
See all reviews

Mr. Verderamo is known throughout the community as an excellent criminal defense trial attorney. He fights for his clients. I frequently refer cases to his office that require zealous advocacy in the courtroom. I endorse this lawyer.

My experience with Derek has been that he knows the law, the judges, the prosecutors, and the process inside and out. He's shown that he truly cares about his clients and will put forth the effort needed to get the possible outcome. He's a true professional.

Alexander Peterson, Divorce and separation Attorney on May 15, 2014
Relationship: Friend

Derek's experience is unmatched. He is professional, punctual and always on top of his game. I fully endorse Derek and his office.

Derek is an excellent trial lawyer and is well respected by lawyers in the community. He cares deeply about his clients and gets results. He can see all sides of a problem and is very adept at handing complex legal strategies. I endorse him wholeheartedly.

I endorse this lawyer. I had the opportunity to handle several cases against Derek while working as an Assistant State Attorney. I observed firsthand how Derek diligently represented his clients. His work ethic makes him a very effective lawyer and is what led me to join his firm.

I endorse this lawyer. I know him to be reliable, knowledgeable and experienced.