When push comes to shove, you want us on your side!

Peter L. Tragos is a Partner at the Law Offices of Tragos, Sartes & Tragos, Peter joined the firm immediately following his graduation from Florida State University College of Law in May of 2013. After two years of hard work and successful results, Peter was named the youngest partner in firm history at the age of 27.

While in Law School at Florida State, Peter was a member of the Trial Advocacy team where he participated and won the National Championship at the California Attorneys for Criminal Justice National Criminal Trial Advocacy Competition held in San Francisco, California (http://www.cacj.org/Events/National-Criminal-Trial-Advocacy-Competition.aspx). Peter was also a member of Florida State’s Moot Court team and received a Best Oralist award at the Tulane Mardi Gras Sports Law Competition (http://www.law.fsu.edu/current_students/organizations/moot_court/teamchamp/index.html). While at Florida State, Peter received the O’Ryan Law Firm Constitutional Law Book Award for receiving the highest grade in his Constitutional Law I class and was recognized for his distinguished pro bono service.

During Law School, Peter worked for the Sixth Circuit State Attorney's office where he was certified as a legal intern. During his time at the State Attorney's Office, Peter successfully tried numerous criminal cases.

Peter focuses his practice on Personal Injury Litigation as well as State and Federal Criminal Defense.  His substantial trial training in law school makes him particularly effective at analyzing allegations to identify inconsistencies and weaknesses  in the pleadings of opposing parties. Peter clerked at two esteemed law firms while attending Florida State. In Tallahassee, Peter clerked for Brooks, LeBoeuf, Bennett, Foster, & Gwartney, P.A. where he was involved in criminal cases, medical malpractice litigation, and personal injury litigation.  In addition, Peter was a law clerk in the summers for the Law Offices of Tragos & Sartes, P.L. where he actively participated in all phases of both State and Federal complex litigations and prosecutions under the training and supervision of his father, acclaimed lawyer George E. Tragos.

Peter is not only an accomplished leader amongst young lawyers, but he is also a husband and father who understands the impact of his work on the lives of his clients. 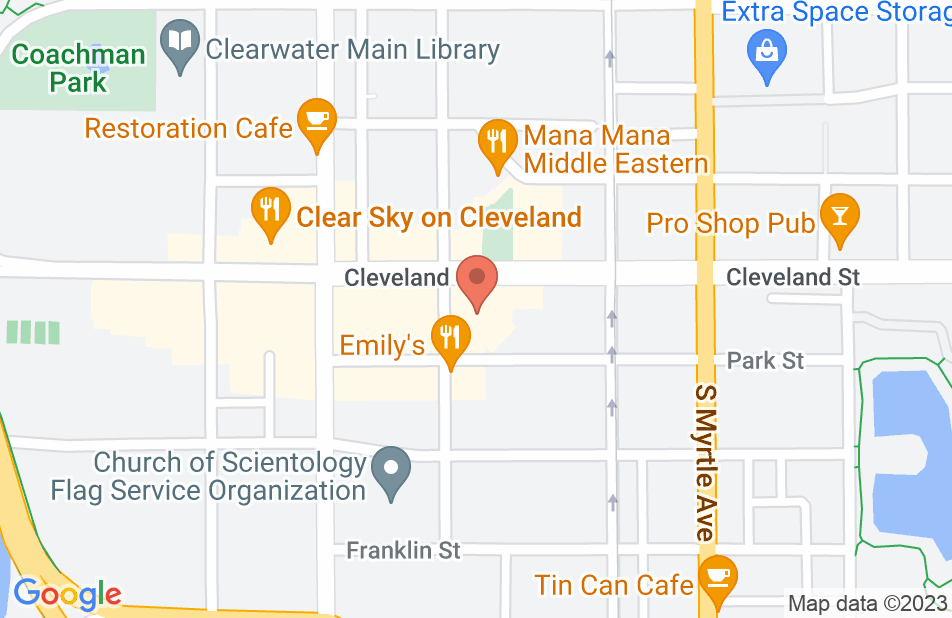 The Lawyer you want on your side.

I wanted a young aggressive lawyer with a strong firm behind him. Peter will clearly fight for your rights and will represent you with high honor. He gets results...

Peter, did a great job with our case. He was very prepared and organized throughout the whole process. He answered our calls and emails diligently. Whenever we needed him he was there to answer questions. He kept us very informed on what was going on throughout the whole process. He is very up to date with technology. We felt like we could trust him with everything and he was very knowledgeable in all aspects. We couldn't have had a better experience with a lawyer. He is who we will go to for all of our attorney needs.

Though this attorney did not take my case, he graciously answered my plea for guidance on what direction I should take next. That generous gesture has allowed me to feel that I can find a clearer focus. He left me with a feeling that he is one of the good guys.
This review is from a potential client who consulted with this attorney.
Consulted attorney

My family and I recently meet with Peter Tragos for a potentially devastating lawsuit filed against us. He was extremely professional, courteous and empathetic toward our situation. Peter sat down with us and explained the ins and outs of our case, the best case and worst case scenarios. He informed us of His action plan and how he wanted to proceed. To be honest I felt like there was no way they were going to get the outcome he was shooting for. I am overjoyed to say that he was able to settle the matter for us and keep us from a lawsuit. More importantly he was able get us a settlement I could have only dreamed about!!! I can not recommend Peter and his law firm enough! PLEASE stop in to see them for any litigation matters you may have!!
This review is from a person who hired this attorney.
Hired attorney

Peter and his staff are amazing!!!

Peter and his staff were a huge help to me with my entire case and always kept me informed with everything going on. Also, they helped me get any type of paperwork I needed for my job as well. Great friendly staff. I highly recommend them!

Peter Tragos has been representing us in a civil case for a couple of months now, and we couldn't be happier with him and his firm. From the very beginning, Peter has been up front and honest about all the matters in our case. He has kept us in the loop about everything that arises no matter what his schedule , he makes time to communicate with us. We would highly recommend him to anyone. He is very knowledgeable, assertive, and always responsive but above all else, you can trust him. You can trust that he will do all he can for you!

I send all of my criminal referrals to Peter because I trust him to put forth the best possible defense and meet all expectations of client services. He is an excellent trial attorney and a genuinely caring attorney.

Peter and I attended law school together where he was a brilliant student and hard worker. I have no doubt he takes that hard work and intellectual prowess with him while representing clients.

I endorse this lawyer. I have had the opportunity to witness Peter's work ethic and passion first hand, which he undoubtedly carries with him in handling each of his cases. I would recommend Peter to any individual seeking representation in his fields of practice.

I had the opportunity to be the opposing counsel on a criminal matter with Peter. There is no question that he is a naturally skilled litigator. Should you need representation on an injury case or a criminal matter, Peter and the other lawyers in his firm are meticulous and will fight for your rights.

I endorse this lawyer. Mr. Tragos has a great reputation in the legal community. He was known as a top notch prosecutor and has continued to impress as a litigator.

A. Emerson, Divorce and separation Attorney on Jul 3, 2014
Relationship: Fellow lawyer in community

I have known Attorney Tragos for quite some time now. He is a stand up guy and an even better attorney. I would recommend him for any of your legal needs.

Peter is a great up and coming attorney in the Tampa Bay area. I had the privilege of knowing Peter when he was an intern at the Pinellas County State Attorney's Office and have watched as he has become a a great young practicing attorney. I recommend him to anyone needing legal representation.

I endorse Peter. He is a highly skilled attorney that is well respected in the legal community.

I endorse this lawyer. Peter has been a good friend and colleague for a few years. I would recommend Peter for any and all legal needs.