During law school, Livia served as Articles & Comments Editor of the Miami Law Review, and was a finalist at the 1L Moot Court Competition. Livia earned awards and scholarships for her academic prowess. Livia served as a judicial extern for the Honorable Judge Laurel M. Isicoff at the U.S. Bankruptcy Court for the Southern District of Florida, and also served as an intern for the Miami Law Innocence Clinc.

Prior to joining Chaykin Law Group, P.A., Livia began her practice at a large national law firm, where she handled a range of litigation matters, including commercial and civil litigation as well as family law matters.

Livia's dedication to her clients is perhaps only matched by her committment to her community. 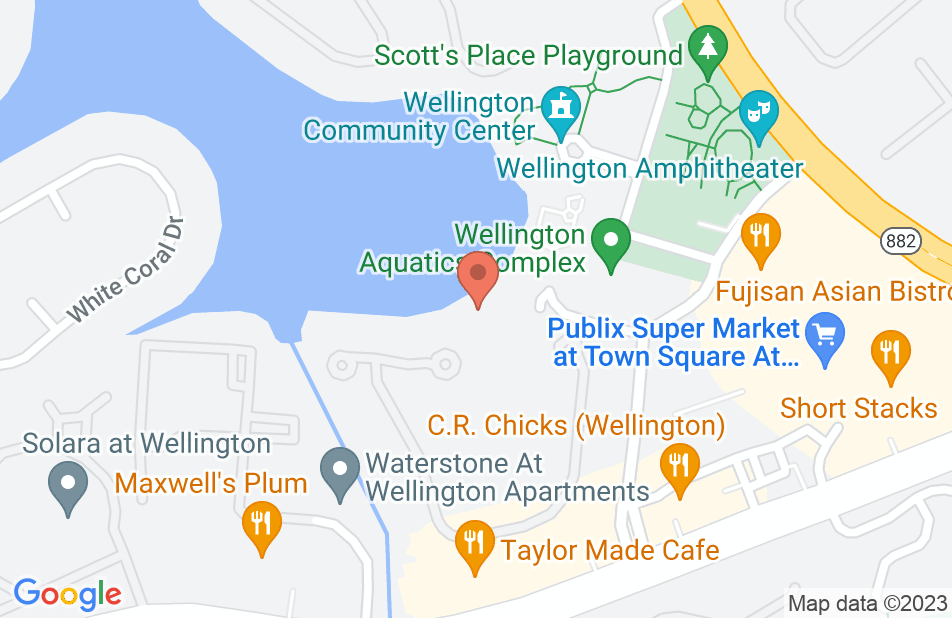 I had a consultation with Livia while I was figuring out if I needed an attorney. She was compassionate and reassuring as we talked about my situation. She set expectations as I laid out things I wanted and was clear on what a possible outcome would be like. I really appreciated her candor and humor. Her staff was also quite friendly.
This review is from a potential client who consulted with this attorney.
Consulted attorney

Exactly What I Needed

I didn’t know where to start when I needed to file for divorce. Livia explained everything to me, guided me, but respected when I wanted to make my own decisions. She took a vested interest in what was best for me and my children.
This review is from a person who hired this attorney.
Hired attorney

I would’ve been able to do it without you thank you so much this was a long road and I feel like I made the best possible decision by hiring you. Thanks again
This review is from a person who hired this attorney.
Hired attorney

Very grateful for her prompt and courteous service. Made me feel like she always had my back regarding my case. She is a brilliant divorce attorney who knows the Law. Her expert advice was always point on and she is fearless in the Court room. Her communication skills are professional and she doesn't waste time. Direct and to the point and more than capable of getting the job done! She has an amazing team surrounding her and you are informed every step of the way. You won't be disappointed, this lady is a class act who I commend and respect, and my case is still not over. Very grateful I have her in my corner! BRAVO! Victoria
This review is from a person who hired this attorney.
Hired attorney

Very honest at my co parenting issue. i am very stressed about my situation and she gave me some options and was straight forward and explained Florida law on how things work. I would recommend her to all my friends and family.
This review is from a potential client who consulted with this attorney.
Consulted attorney

I contacted Mrs. Chaykin for assistance with a complicated family law matter. She was extremely knowledgeable about the subject and set realistic & honest expectations for the outcome of my case. She maintained a calm and professional attitude throughout the whole process.. especially when negotiation became difficult! She was very kind and understanding during an arduous time and our family is very pleased with the services provided. I would recommend Mrs. Chaykin to anyone looking for a sincere and committed attorney.
This review is from a person who hired this attorney.
Hired attorney

Livia has been my lawyer for almost a year now. I think very highly of Livia and would never want anyone to represent me but her. Livia is a first class lawyer. She knows exactly what steps to take and when to take them. She calls me back whenever I leave a message whether it's during business hours or after. She isn't like any Lawyer I have ever had. She has compassion and empathy for her clients. I always know whatever advice Livia gives me is the best advice. Livia always does what is best for her clients. I am so grateful I have her representing me. She is a first class Lawyer.

Very please with the factual, targeted and no nonsense response by this lawyer to the ongoing harassment and false allegations that I have been subjected to. I have share her response to the demand letter sent to me on behalf of the HOA with family and friends. All were equally impressed with her handling of the allegations and advisement of possible consequences if the harassment continues. Ms. Chaykin's handling of this situation has empowered me and given me some peace of mind. I would recommend her to anyone struggling with unfair and biased treatment from individuals or group associations. Livia Chaykin is a competent powerhouse!

As a client of Livia's, I found her to be extremely trustworthy and compassionate from the very first phone call. She one of the most articulate, logical, professional, and compassionate lawyers I've spoken with. I was really impressed with her honesty and ethics and empathy towards me and my case. I would recommend her to others.

Livia is an exceptional attorney. Extremely knowledgeable and ethical, notwithstanding sensitive. I worked as Livia's Paralegal at the same national law firm she mentions in her bio and it's without equivocation that I say that Livia is one of the most pleasant attorneys I've ever met. She's a delight to work with and is even more of a delight to her clients.
See all reviews

A zealous advocate for her clients. Dedicated, professional and tireless. I am honored to endorse this lawyer.

I endorse this lawyer. Livia is an exceptional attorney and as bright as they come. She stands out as a model attorney for other professionals to follow, and this is reflected through client satisfaction.

Livia is a brilliant, compassionate and skilled attorney! She is definitely someone you want in your corner during this difficult time in your life!

I endorse this lawyer, who is a true pillar to the legal community.

Ms. Chaykin is a dedicated attorney who handles all matters with absolute professionalism.

I endorse this lawyer. Livia is not only an excellent litigator, she is extremely professional! Livia is very involved with the bar association and her community. She's as well rounded as they come!

Livia is a well respected and hard working attorney who fights very hard for her clients. You will be in good hands with her as your lawyer.

A zealous advocate for her clients. Dedicated, professional and tireless. I am honored to endorse this lawyer.

I endorse this lawyer. Livia is an exceptional attorney and as bright as they come. She stands out as a model attorney for other professionals to follow, and this is reflected through client satisfaction.