David Lipcon has been awarded an "AV" rating (the highest possible rating) for both ethics and legal skills by Martindale-Hubbell, one of the nation’s oldest and most respected attorney rating companies. This rating is based upon a peer review process involving Florida attorneys and judges. He was awarded a "10.0 - Superb" and is among the highest rated lawyers from Avvo. He was recently selected as one of the Top 100 Civil Plaintiff Trial Lawyers by the National Trial Lawyers.

David Lipcon specializes in all types of Personal Injury cases and Civil Litigation matters. David Lipcon personally represents clients from all over the world. 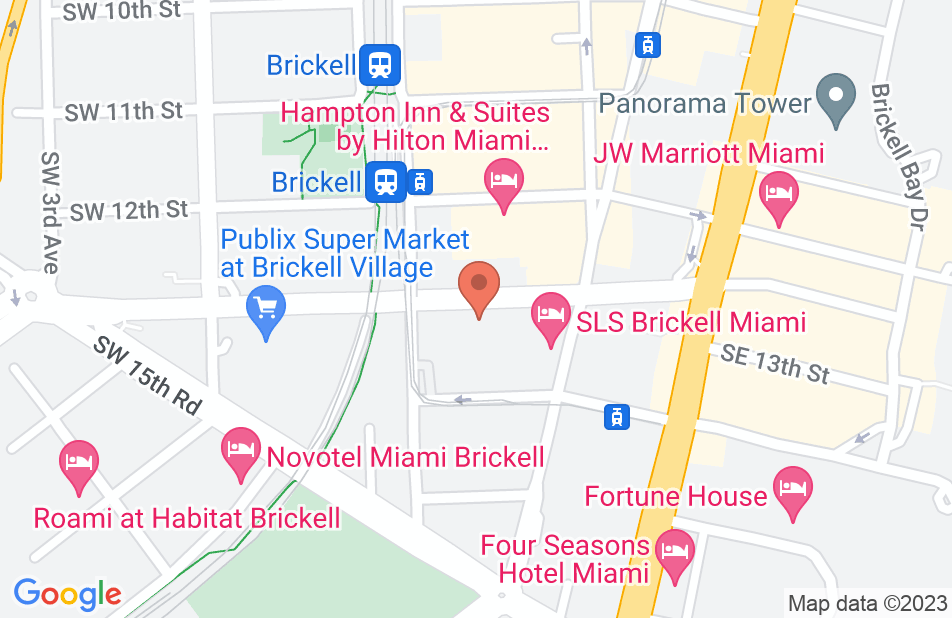 Not yet reviewed
Review David Lipcon