Gunda J. Brost is an immigration attorney (immigration lawyer) in Cedar Falls, Iowa. Gunda is originally from Oldenburg, North Germany, holds a law degree from Hamline University School of Law in Saint Paul, Minnesota (May 2006). Gunda went to law school solely because of her keen interest in immigration law - she always knew she wanted to practice in that area. She was inspired by the plight of immigrants she encountered while she was teaching English to Speakers of Other Languages, such as exploitation of undocumented workers and families torn apart by an immigration system in which there seemed no protection. Gunda was admitted to the Iowa bar in 2007. Gunda is a former model and a world languages teacher, with experience teaching English as a Second Language, German, French, and Latin. Gunda's legal experience includes working part-time as a law clerk and later an associate for immigration attorney Antunez de Mayolo law office (2003-2012), being a student director for the Minneapolis Public Defender's office (2005), as well as representing clients in mediation proceedings in Hamline's mediation clinic (2005). Gunda is fluent in English, French and German, and she is conversant in Spanish. Besides her law degree, Gunda holds a B.A. from Wartburg College and a Master's Degree from Middlebury College, Vermont. As a fun fact, Gunda was a former Ms. Nebraska. In her free time, she enjoys reading, foreign movies, dancing, art, music and traveling. 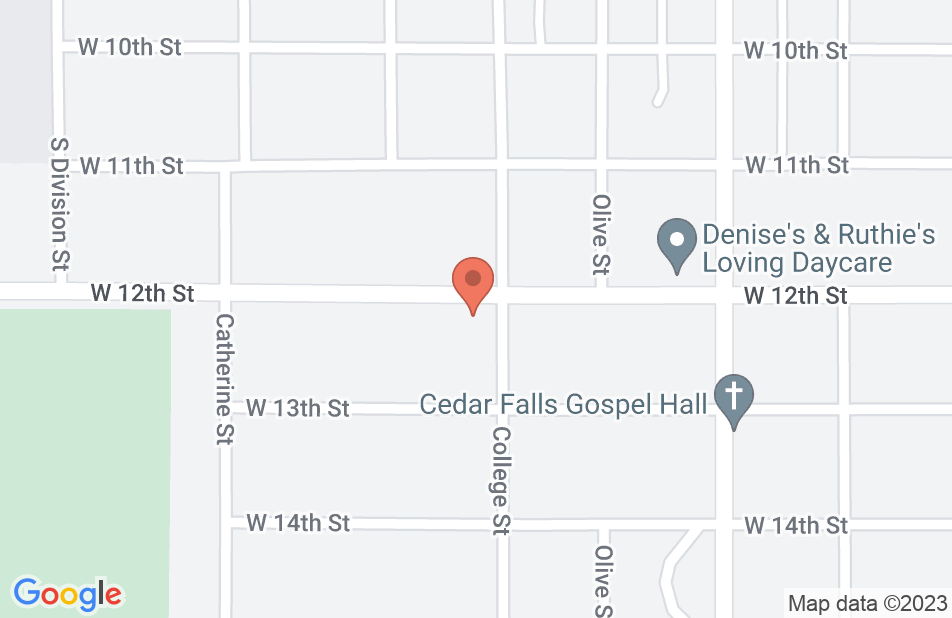 Gunda made our immigration dreams a reality. When I first met Gunda, we had already seen 4 other immigration attorneys without any hope. Gunda found us a road to documentation and stayed with us on it. After years of hard work, costs, paperwork, and so much waiting, we finally have a green card.
This review is from a person who hired this attorney.
Hired attorney

I felt quite apprehensive about my wife’s U.S. immigrant visa and we had a lot of questions concerning consular processing. As other attorneys I had contacted were applying fear mongering and only contributed to my worries and doubts, Ms. Brost had a calm, positive, and authentic approach. I truly appreciated her sincerity, professionalism, and expertise, which were deciding factors to initiate a working relationship with Ms. Brost. In addition, I was amazed by her patience and guidance. My wife received her immigrant visa and we are so relieved! Thank you Ms. Brost! I would absolutely recommend her.
This review is from a person who hired this attorney.
Hired attorney
Gunda Brost's response: Thank you so much for your kind review. It was my pleasure working with you and your family and I am so happy things have come to conclusion on the most positive note. My office feels honored to have been entrusted with your matter. Kind Regards and Best Wishes for your future endeavors! - GB

Me and my husband got married in October he is from England and we enlisted the help of Gunda for his immigration. She helped us get all our paperwork in order and sent in, her and her assistant are very sweet and knowledgeable about the immigration process. She was quick to respond to all our questions over email and kept us up to date on what was happening. When we went to his immigration interview my husband was approved on the spot for his green card, going into this I was very nervous but it turned out to be an easy and straightforward process. I would certainly recommend her to anyone out there trying to immigrate to America.
Gunda Brost's response: Thank you so much for your kind review. It was a pleasure to work with you two. Keep in touch. Best wishes always!

5 Stars All the way!

Gunda is a very personable type attorney. She really wants to get to know you, in order to understand and relate your situation towards a resolution. She is someone who has acquired a great deal of responsibility by choice and is devoted to succeed.

I did like and appreciate how she treated me as a customer. She was very helpful and I'd go back to her for any immigration issue.

incredibly helpful! She not only answered all of our questions in the consultation, but inspired real confidence with regards to navigating the whole process. I will highly recommend her.

I have been to many lawyers and have left feeling hopeless and miserable after talking with them but Gunda actually made me laugh at myself and my situation. In my book this is everything that I need for this battle but I'm waging. she looks at every possible nuance of your case and will direct you in the most appropriate way. This is the kind of lawyer you want Gooding you through the murky waters of immigration.

Gunda Brost is a great attorney !!! Very helpful and knowledgable in what she is doing !!! She was super fast in helping me and in responding to any question I had! I highly recommend Gunda to anybody who needs help with immigration issues!!!

Gunda Brost’s is really is very kind, hard working and dedicates her time to help her clients about issues with immigration. She put a lot of time and offer to review her clients cases and preparing the paperwork. Great communicator, Her services are definitely worth it. I would highly recommended her to others client who have issue with immigration as well.

I endorse this attorney! She is very patient, kind, hard working and dedicates her time to her clients and their families She very passionate about issues with immigration. Very determined, diligent, hardworking, dependable, responsible and she also dedicates her time in reviewing each of her clients cases, paperwork and also researching on different topics surrounding immigration that may or may not affect her clients and this is shown by the quality of work she does and is displayed. She is committed to her clients and their families. I would highly recommended her to others and also other potential clients as well
See all reviews

(117)
Are you an attorney? Endorse this lawyer

Ms. Brost is knowledgeable and thorough in her analysis and handling of cases in her chosen field of law. I gladly endorse this lawyer.

I endorse this lawyer. Ms. Brost is attentive, knowledgable and a zealous advocate for her clients.

I endorse this lawyer. She is well respected by her peers.

Attorney Brost enjoys an excellent reputation among my fellow immigration lawyers for her knowledge, ability, competency and professionalism. It is with my true pleasure to endorse attorney Brost.

Attorney Gunda Johanna Brost is one of America's Top Immigration Lawyers. I endorse her.

I endorse this lawyer. Ms. Brost is a highly knowledgeable and effective advocate for her clients.

I endorse this lawyer.She is very professional and thorough in her work.

Gunda is professional, dedicated and pleasant. A very nice combination for an attorney! I endorse her without any reservations.

I endorse this lawyer. She is hardworking and honest.

I endorse attorney Brost. She is knowledgeable and passionate about immigration law.

Attorney Brost is an exceptional immigration advocate with years of experience and success for her clients. I strongly recommend her without hesitation. It is my pleasure to endorse attorney Brost.

I endorse Attorney Brost. She is an active member in the AVVO community and her answers to questions, her client reviews, and peer endorsements, all demonstrate that she is a intelligent, competent, and professional and skilled advocate for her clients. I would recommend her services to others.

Ms. Brost's answers on this forum demonstrate her superior understanding of immigration law.