Daniel A. Selwa, II, was born and raised in Conway, South Carolina.  His family has established deep roots within the community, with his Mother having taught kindergarten locally for 30+ years and his Father having taught as a Professor at Coastal Carolina University for 40+ years.  Between his two parents, they have touched the lives of many people throughout the Grand Strand and surrounding areas and Mr. Selwa hopes to do the same in the profession of law.  He attended Coastal Carolina University and graduated with a Bachelor of Arts in Political Science and attended Mississippi College School of Law where he received his Juris Doctorate in the practice of law.  Mr. Selwa  was admitted to practice in South Carolina in 2004 and is certified to handle cases in front of any Court within the geographic boundaries of South Carolina, including all municipal, magistrate, State, Federal, and Appellate level courts (Court of Appeals) as well as in the Supreme Court of South Carolina.  Daniel is married to his wife Jolene and they live in Surfside Beach, South Carolina. 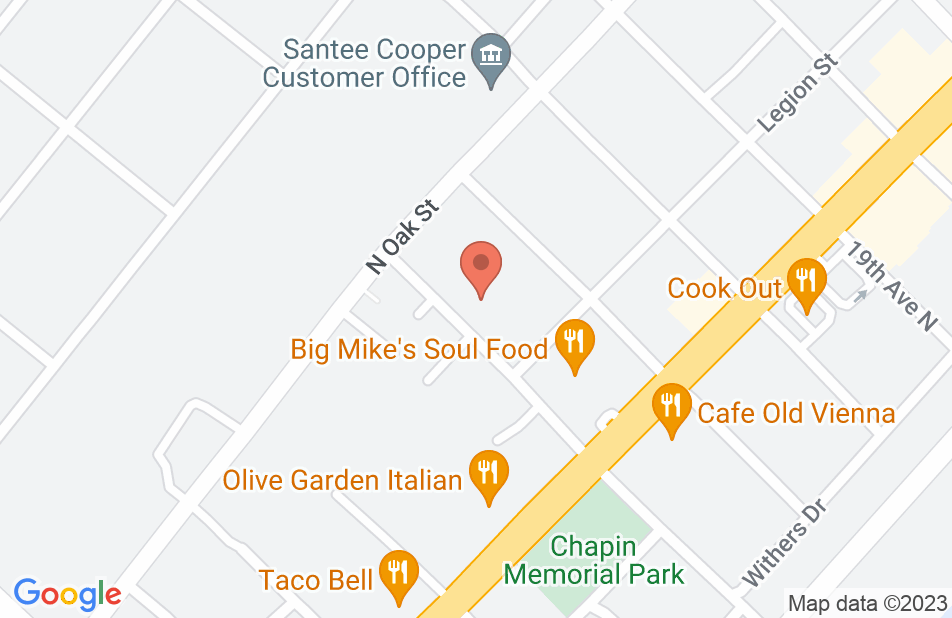 No need to look for anyone else. Daniel is the one.

Mr. Daniel is great! He has helped me every step of the way with my case. He is an attorney who is honest, responsive, and compassionate. He has tremendous patience and dedication to his client and knows how to deal with the most nerve racking circumstances. He's very knowledgeable and focuses on what's important to his client. The staffs at his office are very nice too. I highly recommend him.
This review is from a person who hired this attorney.
Hired attorney

Daniel is the BEST!!! He gave us free advice over the phone for 1 situation that saved us tons of money and heartache and saved our child's behind in another situation! Reasonably priced and took payments!! Would HIGHLY recommend him!!!
This review is from a person who hired this attorney.
Hired attorney

The man is a life saver.

I contacted Mr. Selwa and literally within minutes he responded back to me. He gave me great advice which I regret that I didn't contact him earlier. He was extremely helpful and is very knowledgeable. He certainly knows his stuff.

I am beyond satisfied with my lawyers work!!!! My lawyer was working a custody agreement case, and managed to come to a mutual outcome for me and the plaintiff. He seriously helped me with my case. If I ever needed a lawyer, Daniel Selwa would be my top choice. He puts his whole heart into a case. Daniel Selwa has fair pricing, and flexible payment schedules. TOP CHOICE LAWYER!!!!!!

He always kept me informed and has been very understanding and helpful with my case. He was concerned with my well being in the case and it was shown.

Did a good job of keeping me informed. Was honest about expectations and delivered.

I endorse this lawyer. Daniel is a talented and experienced attorney, who fights hard for his clients. He is knowledgeable of the law and very skilled in the court room.

Daniel is a stand up attorney that works diligently for his clients. I endorse his law practice wholeheartedly!

Daniel is a great attorney! I have had the privilege to work on a few cases with Daniel, and I could not have done my job effectively without him. He is full of compassion for his clients and is a fighter in the courtroom.

I endorse this lawyer. Daniel is very creative and is not afraid to think "outside the box" to achieve positive results for his clients.

I have found Daniel to be very knowledgeable, professional, and conscientious.

I endorse this lawyer. I have known Daniel for a few years now, and I can say that he cares about his clients - compassion is a quality Daniel has, that is essential for attorneys and that many attorneys lack.