Attorney Kevin Mulet is a young rising-star in the South Carolina Bar where he serves on the board of the South Carolina Legal Disaster Relief Committee, is a member of the Young Lawyers Division Diversity Committee, and most notably was awarded the “Star of the Quarter Award” for his exceptional work in the legal field.

Kevin is a bilingual, Cuban-American originally from Miami, FL. He has been with the Derrick Law Firm since 2016.

After graduating from the prestigious all-male Catholic high school of Christopher Columbus, Kevin attended The Florida State University where he received a B.S. in Sport Management in three years. Upon graduation, Kevin accepted a seat at the University of North Carolina School of Law.

While Kevin has been described as a “jack of all trades” at the Derrick Law Firm, he focuses primarily on helping individuals who have been wronged and suffered injuries, either at the hands of someone else or while working to provide for their families. 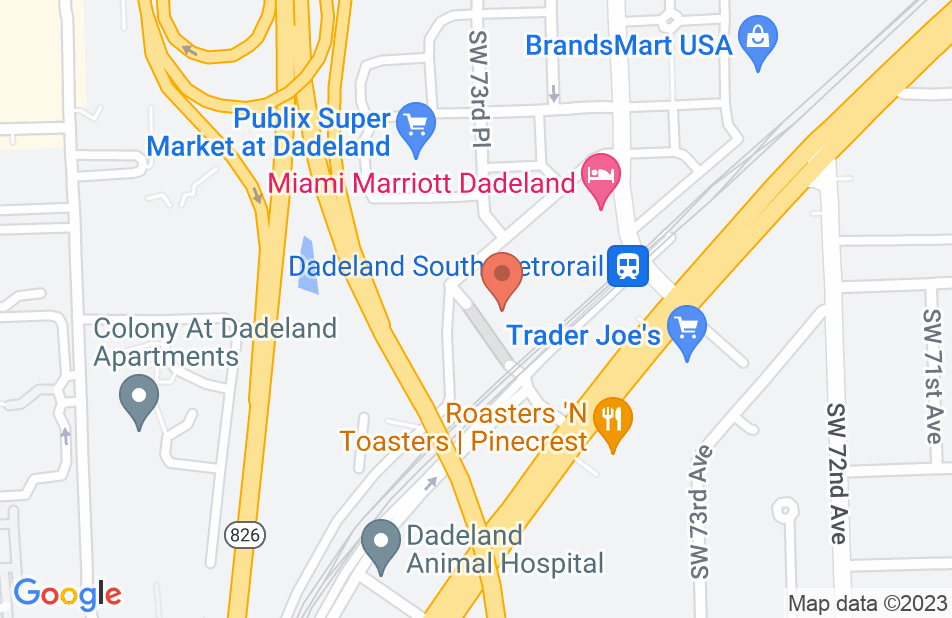 I could not ask for better representation!

Kevin Mulet is an intelligent, passionate, and hardworking attorney who made me feel like he was doing everything he could to get me the results I needed. Kevin was personable and treated me like family. He kept me up to date with my case, and I was confident in his abilities. I appreciate everything Attorney Mulet did for me and I would recommend him to anyone who needs a smart, capable attorney on their side.
This review is from a person who hired this attorney.
Hired attorney

I endorse Attorney Kevin Mulet's work on car accidents. He is a very passionate and thorough attorney who strives to get the full value of each case for his clients.

Kevin is a very compassionate, hard working attorney. He gives personal attention to his clients and genuinely cares about the outcome. He will work tirelessly to accomplish any goal set in front of him. I endorse him as a very competent and skilled attorney.

Kevin is a great guy, and a caring and personable attorney who zealously represents his clients. I endorse this attorney

Kevin is a very knowledgeable and thorough personal injury lawyer. His experience and commitment set him apart from others. I highly recommend him.

Attorney Mulet is a driven lawyer who works hard to get the most for his clients. He is an asset to the team.