Manisha P. Patel is a family law attorney representing clients in various stages of their domestic law matters. She began her legal career practicing with a private law firm before opening the doors to her solo practice in November 2018. A Virginia native, Manisha graduated from Virginia Polytechnic Institute and State University (Virginia Tech) with Bachelor’s degrees in both economics and history. While enrolled in Virginia Tech, she received recognition at both the state and national levels for distinguished service in student affairs and on-campus student government. Manisha next attended Elon University School of Law and graduated in 2011, where she was the Vice President of the Women’s Law Association and member of Phi Alpha Delta International Law Fraternity. She identified family law as an area of interest early in her first year of law school and has since dedicated her practice to offer compassion, dedication, and zealous legal support to individuals in emotionally trying seasons of life. 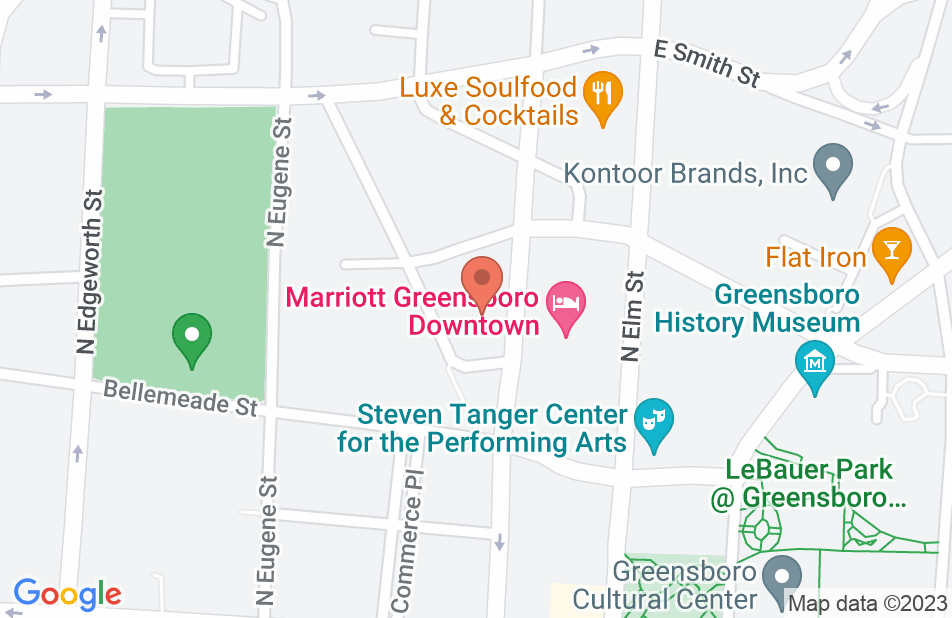 I hired Manisha as my divorce attorney. She was extremely supportive and knowledgeable! I would highly recommend Manisha for anyone that is looking for professional, respectful, positive and honest legal advocate. Manisha, I sincerely appreciate your legal counsel throughout my separation and absolute divorce. Thank you, Karen Given
This review is from a person who hired this attorney.
Hired attorney

She is an excellent attorney in my mind. Got my case taken care of for me ans I didn't have to miss work. If I was ever in need of an attorney again I will be happy to hire her again.
This review is from a person who hired this attorney.
Hired attorney

Manisha handled a very delicate and private divorce situation and did it with such courtesy and respect. I felt she listened to me and guided me to best possible outcome. She made me feel valued and felt her attention to detail was excellent and worked hard to protect my personal interests. I would highly recommend her.
This review is from a person who hired this attorney.
Hired attorney

Ms. Patel is very awesome! She helped me out through a Child Custody case which came out in my favor. Through hardwork and being dedicated to my case, she made me feel like I was her only client! I would recommend her to anyone.
This review is from a person who hired this attorney.
Hired attorney

Manisha Patel was recommended to me by someone who worked with her and I have to agree with the person who referred her to me that you cannot find a more compassionate, caring family law professional who truly puts her entire emphasis on making sure you, the potential client, is cared for. That is a very rare and unique quality to find in today's society where the almighty dollar seems to be someone's first concern, but I promise this is not the case with Ms. Patel. She was willing to go out of her way to make sure I was going to be seen and taken care in a professional yet caring manner. I highly recommend her to anyone seeking advice and/or counsel regarding a family law situation!
This review is from a potential client who consulted with this attorney.
Consulted attorney

Manisha was prompt, courteous, and professional! She is an active listener, takes notes, asks questions, and provides instruction for future steps. She makes sure to keep you informed of what is required and what must be done.
This review is from a potential client who consulted with this attorney.
Consulted attorney

A lawyer that doesn’t quit ‼️

Great with corresponding back wit me and keeping me abreast to everything in my case moving towards the results that I wanted!
This review is from a person who hired this attorney.
Hired attorney

Manisha had handled the adoption of two of my step children Daughters. I highly recommend Manisha.
This review is from a person who hired this attorney.
Hired attorney

very informative and helpful in a very stressful and complicated situation

Manisha was very helpful while helping with my custody and divorce situation. She took time to talk to me and explain things clearly while making sure I completely understood what was going on during consultations, and even just in passing at the courthouse when she was there for other matters. Manisha worked with the attorney I hired and together they both worked very hard and helped me through the process which lasted over 1 year due to the tactics and lies of my ex-wife and her attorneys. My ex-wife had to switch lawyers as her first lawyer sat outside the courtroom telling her he was "worried" after they made accusations of me accessing her personal information without authorization and using my employment to obtain her information. This was quickly stopped as her lawyer was served with the subpoena, but still tried to lie in court. Over the course of the proceedings, Manish and the lawyer I hired that worked with Manisha kept me informed and focused on the important issues to address, while also helping me dismiss the "irritating and extra issues" my ex-wife and her lawyers tried to pursue. I would recommend Manisha to anyone needing a good lawyer. This posting is anonymous only because of my profession, and my ex-wife's attempts to go after my career by lying, and even putting those lies in official complaints and sworn affidavits which her lawyer filed for her. Rest assured Manisha is a very good lawyer, and works with a team of lawyers who will represent you well.
This review is from a person who hired this attorney.
Hired attorney

Manisha represented me in a very contentious divorce. She was always professional while dealing with difficult opposition. She was patient with me while tryin to navigate this very complicated time. She was also was positive all along the way and helped keep me focused on what was important. I am very happy she was on my side.
This review is from a person who hired this attorney.
Hired attorney
See all reviews

Manisha is fantastic. She pours everything she has into her practice and her clients. I teach a class for soon-to-be attorneys and I regularly have Manisha come speak to that class because I respect and appreciate her experiences and successes as an outstanding attorney.

Manisha is hard working and dedicated to her clients. She has a favorable reputation among past clients and other attorneys in the area.

I regularly refer cases to Manisha because I know she is a trustworthy legal counselor and a strong advocate for her clients.

I am impressed with Ms. Patel's thoughtful advice and answers to legal questions on Avvo. She has an in-depth understanding of the law and an ability to communicate legal concepts clearly and effectively. I endorse this lawyer!

I endorse this lawyer for any family law matter. I have known Manisha for a number of years and know her to be both a wonderful person and a wonderful attorney. Manisha is professional, knowledgeable, reasonable and serves as a zealous advocate for her clients. I would certainly recommend her to anyone in need of assistance during a difficult time.

Manisha is great to work with as opposing counsel. She is prompt, friendly, and competent. I would absolutely recommend her.

I would recommend Manisha Patel for all your family law needs! She has given me sound advice on multiple occasions, and as I have benefited from her knowledge and attention to detail, I am confident her clients can depend on these things as well.

Manisha is a hard working, enthusiastic, and very knowledgable family law attorney. She is well respected in Guilford County and I would not hesitate sending her any family law case that comes my way.

Manisha has already mastered many aspects of the practice of family law as a young lawyer. Her approach in her cases and professional demeanor is exemplary. I would recommend Manisha and her firm.