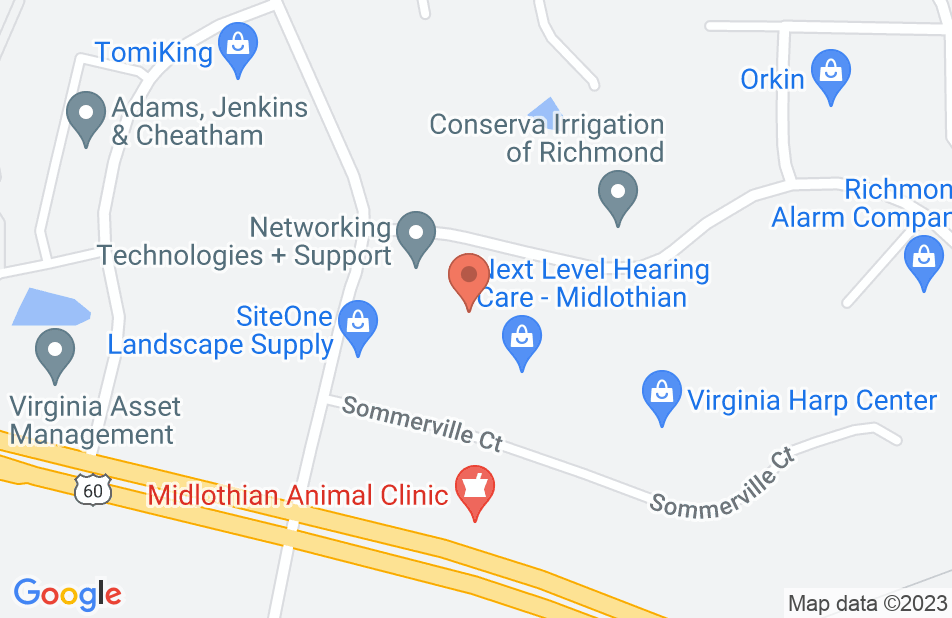 Leavitt & Martin represented me for a reckless driving case in Mecklenburg county. Daniel Leavitt was very responsive to all my inquiries and the charge was reduced to defective equipment, a non-moving violation. He was knowledgeable, polite, accessible and ultimately delivered the most desirable result for my case.
This review is from a person who hired this attorney.
Hired attorney

I am very glad to have had Mr. Leavitt as my lawyer for the case. My reckless driving charge was reduced to a defective driving equipment charge. I also was not required to take a driving course after the sentencing. This was the best possible outcome, much better than I had expected. Sincerely grateful for Mr. Leavitt's counsel and help.
This review is from a person who hired this attorney.
Hired attorney

I was on my way home to New York from North Carolina after visiting my son. I got stopped in Dinwiddie, VA, doing 84 in a 70. Leavitt & Martin took my case, shared with me ways in which I could tilt the wind in my direction, responded quickly to all my emails, and ultimately got the charge dismissed. Their fee was reasonable and I was very pleased with the result. Many lawyers solicited me through the mail, but I would strongly recommend using Leavitt & Martin.
This review is from a person who hired this attorney.
Hired attorney

Daniel is very knowledgeable and seems very experienced so I attained him as my attorney after having talked to several firms, one of which (at another location) actually recommended him. The reviews don't lie! I got a reckless by speed going 83/70 on I-85. Same as most, I didn't realize how serious it was until I did some research. I called and asked him what he could do and what I should expect as the outcome, etc. He answered all my questions in a timely manner, recommended things to do before court date. I did them all, and here I am writing good things about him because, as of yesterday, he got my case completely dismissed with only a court fee. Hire him! He's good!
This review is from a person who hired this attorney.
Hired attorney

He reduced my 81/70 reckless driving ticket ( possible misdemeanor) to defective equipment. That means no points or a criminal record! The only thing that put me off was lack of communication, but with how good he is I'm sure he is just very busy with lots of cases, but I would have liked to be notified about my outcome. But other than that, he was amazing and I'm very happy with the outcome. I will recommend. THANK YOU!!
This review is from a person who hired this attorney.
Hired attorney

Attorney Daniel Leavitt is hands down the best attorney I was able to find in or near the Emporia, Virginia area!! I received a reckless driving ticket (exceeding 80mph on the highway) while passing through Virginia headed back to see some family for the holidays. After returning home I found out the possible punishments and repercussions that a reckless driving charge held in Virginia. Knowing I would not be able to return to Virginia for court in five weeks, I conducted some very thorough research into who I thought would be the best attorney in that area. This led me to Daniel Leavitt. Once I found and immediately began speaking to Mr. Leavitt I was extremely impressed and I obtained his legal counsel. From that point on and straight through until the DISMISSAL, yes DISMISSAL of my case and his follow up phone call and email notification afterwards; Mr. Leavitt handled everything for me making my part of the case very simple for me. He was nothing but professional, prompt, precise and accurate throughout my entire case. I recall even emailing him late one night (approximately 1:00a.m.) to provide him some information and also ask him a few questions, not expecting an answer back until at least later that next business day and much to my surprise, he replied back to my email within about 10 minutes. I was shocked!! Lastly, I’d say through my research, his asking prices were average, though for the service he provided and for getting my case dismissed, THAT is PRICELESS!! I couldn’t have asked for a better attorney!! Thank you (and your legal team) again Daniel Leavitt!! A DEFINITE 5 STARS!!!!!
This review is from a person who hired this attorney.
Hired attorney

I live in North Carolina. I was traveling through Hopewell VA and got cited with a speeding/careless & reckless driving ticket. We hired Mr. Leavitt as my attorney and he did everything that he said he would and more! Both tickets got dropped to improper equipment which was very shocking because I have an awful driving record. Very nice, personable and professional but not cocky as some(most) good lawyers are. Mr. Leavitt has our trust.
This review is from a person who hired this attorney.
Hired attorney

I live in Virginia Beach,VA and I was driving my parents from Orlando. I received a reckless driving for driving 89mph in a 70mph zone going around Richmond,I was shocked to find out that the charge of Reckless Driving is a Class 1 Misdemeanor. decided to go with Daniel Leavitt. I called him and he could not have been nicer or more knowledgeable.The outcome was a defective equipment, no points, non-moving traffic infraction. It is tough to find an out of town lawyer. The outcome was very favorable and I was glad I sought such good representation. If you’re ever in a bind on a traffic ticket in VA – I would highly recommend representation by Daniel Leavitt. Thank you again Mr. Leavitt!

I endorse this lawyer, who represented me on a speed trap case in Virginia. The law is intentionally harsh in order to force drivers to plead to a lesser charge and pay attorneys and fines. Mr. Leavitt represented me ably, obtained a good result, and most importantly he responded almost instantly to my every communication and gave me very clear, concise instructions. I was very uneasy about not being in court personally, but he was most professional throughout and justified my trust in him, saving me the trip back to Virginia and the possible consequences of my anger about the law itself and the revenue-related method of enforcing it in that area.

Mr. Leavitt is a highly skilled attorney. I have used him for two different traffic cases with excellent results. No fine, no court costs once, no fine, court costs only the second time. Best of all no points on my driving record. Highly recommended.

He absolutely wants the best possible outcome for his clients and even those that don't hire him. It speaks volumes about his character and the representation he provides for his clients. A credit to the Virginia Bar.

I gladly endorse Mr. Leavitt as one of the best traffic and criminal defense attorneys in Virginia. We have worked together on several matters, and he has always handled his cases and clients with respect, integrity and competency. If I ever needed someone to represent myself, I would call Mr. Leavitt.

Mr. Leavitt thoroughly works to handle his cases and is effective in achieving the best result possible.

I've known Mr. Leavitt for several years, and know him to be a professional and competent representative of clients from all over the country.

Daniel is professional and handles each individual case with the care it deserves. His work ethic yields outcomes.

I endorse this lawyer, who represented me on a speed trap case in Virginia. The law is intentionally harsh in order to force drivers to plead to a lesser charge and pay attorneys and fines. Mr. Leavitt represented me ably, obtained a good result, and most importantly he responded almost instantly to my every communication and gave me very clear, concise instructions. I was very uneasy about not being in court personally, but he was most professional throughout and justified my trust in him, saving me the trip back to Virginia and the possible consequences of my anger about the law itself and the revenue-related method of enforcing it in that area.

Daniel is an extremely capable and reputable attorney. I recommend him without reservation.

Daniel has significant experience in traffic court. He is honest, hardworking, and fights for the best outcome for his clients. I endorse him without reservation.

I endorse this lawyer. I know Mr. Leavitt to be an honorable person and an able attorney.

I chose "other" when I endorsed Attorney Daniel Leavitt because I went to Law School with him. I can tell you that this attorney is extremely intelligent and hard working. If you need an advocate in court that is well spoken, persuasive, and thinks well on his feet, this attorney is your best option.