David M. Levy is a native of Durham, North Carolina. Mr. Levy currently lives in Falls Church, Virginia. Before entering private practice, Mr. Levy was a Founder and former Executive Director of the Virginia Legal Aid Society in Lynchburg, Virginia for twelve years. Mr. Levy also was a Civil Director for the National Legal Aid and Defender Association from 1976 to 1978, worked as the Chief Counsel and Executive Director of the Charlottesville-Albemarle Legal Aid Society from 1973 to 1976, and worked for Rhode Island Legal Services for a period of time.

In 1993, Mr. Levy entered private practice, became a Shareholder of Surovell, Jackson, Colten & Dugan, P.C. in 1996 and is a founding Member of the Firm.

Mr. Levy received his B.A. from Harvard College in 1967 and his law degree from the University of Virginia School of Law in 1970, where he was distinguished as a Reginald Heber Smith Scholar. Mr. Levy was admitted to the Virginia State Bar in 1970 and the Rhode Island Bar in 1973. Mr. Levy is licensed to practice before all state courts in Virginia, the U.S. District Court for the Eastern District of Virginia, the U.S. Bankruptcy Court for the Eastern and Western Districts of Virginia, and the U.S. Court of Appeals for the Fourth Circuit. Mr. Levy is a frequent lecturer on domestic relations issues at the Northern Virginia Women's Center and a former Adjunct Professor at the Central Virginia Community College where he taught legal research. Mr. Levy was a Founding Board Member of the Legal Services Corporation of Virginia which he served on from 1976 to 1984.
He is also a Member of the Fairfax Bar Association and the Virginia State Bar, Virginia Trial Lawyers Association and American Bar Association. He has served on the Fairfax Bar Association's Special Committee on Legal Services and is currently a Member of the Lawyer Referral Information Service Committee. Mr. Levy practices primarily in the area of Family Law. He also has experience in Civil and Commercial Litigation.

Case results depend upon a variety of factors unique to each case and do not guarantee or predict a similar result in any future case undertaken by the lawyer. 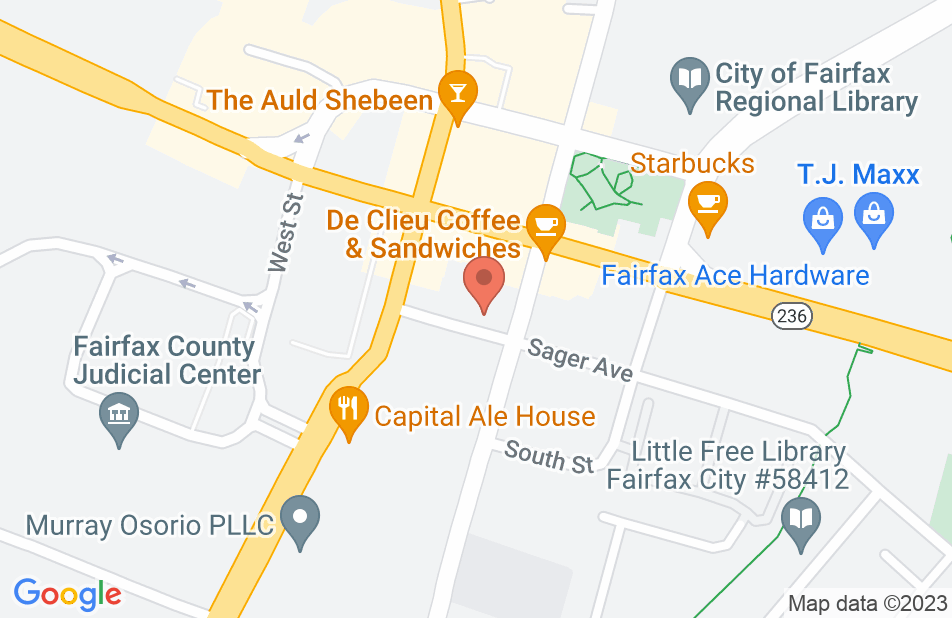 Not yet reviewed
Review David Levy

I endorse this lawyer. I have known Dana for three decades and have had numerous cases with him on the other side. I find him to be among the best of the best.

I endorse this lawyer. I am always happy to have David as Opposing Counsel because he is a committed problem solver. He is honest, intelligent, very skilled and committed to his client's best interest but at the same time able to see the big picture and works to find solutions that leave every member of the newly divided family in the best position possible under the circumstances.