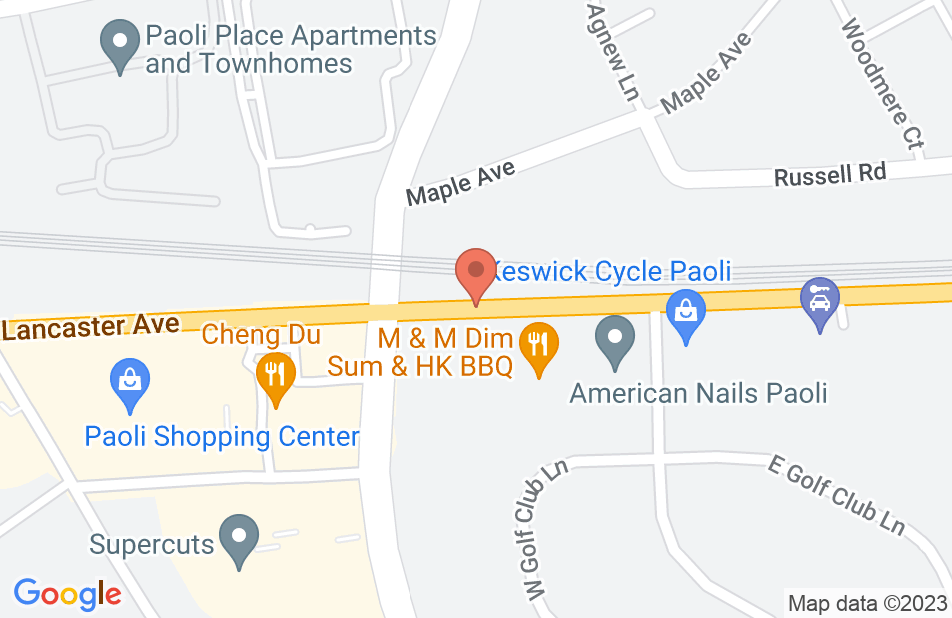 Ms. Sacchetta was very thorough and professional. She insisted on deposing certain individuals connected to the case which turned out to be crucial to our case. I highly recommend Ms. Sacchetta.
This review is from a person who hired this attorney.
Hired attorney

Susan has been representing me for the past two years with my on-going custody dispute. I am the father with primary custody since my daughter was born. The dispute started messy since my ex filed in the wrong county in 2014 and we also already had an order in place from 2011 that she had not exercised in a while. There were a lot of circumstances that made my case unique. Despite this, Susan handled it and accomplished exactly what my family needed in writing and court ordered. Visits started slow and supervised and worked their way from there as my ex and my daughter developed a relationship again. Several restrictions were put in place to protect my daughter and those restrictions I did not know could be fought for and thanks to Susan they were implemented in the new order. All went well for me legally until i decided to relocate with my daughter. I wanted to relocate form Pa to Fla due a new job opportunity and to be closer to family in Florida. We had to make the relocation happen quickly due to the time frame for me to take the new job and to set my daughter up in her new school. Susan assisted us with the process and sped it up it tremendously. My ex's lawyer was very stubborn and difficult despite everyone being in agreement. If it wasn't for Susan's dedication and persistence with staying on top of things and not backing down, my daughter would not have started school on time. The drafting of the final order came about after at least 15-20 emails back and forth due to the hassle the other attorney created. Susan always responded promptly and cc'd me on every email so I was always informed on the developments. My ex didn't even know what was going on at most times (due to her lawyer's lack of communication with her). So it felt good that I always was informed and asked if I would like to proceed based on her recommendation or not. in conclusion my family relocated without issue and I didn't even have to appear in court since we met agreement outside of it. Susan forwarded new order immediately to judge made sure it was signed off on and put in place so that the court date that was set was cancelled. I was very happy with the outcome both times and will continue to use her services if anything arises in the future.
This review is from a person who hired this attorney.
Hired attorney

Susan was wonderful! She went above and beyond to make me feel that I was not only her client but friend! She was always available when I needed her! I would recommend Susan to anyone looking for an honest, hardworking, and caring attorney!! You will not find anyone better!!!

Susan has helped me in many ways. She help me understand the system with child support, spousal support and what my rights are and what I am entitled too. I have already recommended her to a few people that I know because I have been so happy with her services.

Susan represented me in my divorce in 2002. She was very understanding and responsivem, and not once did I feel she wasted a minute of my time or a dime of my money. My ex-husband's lawyer tended to be unresponsive and she kept the process moving while giving me the option of hastening the process myself to save some money. She was very thorough in her work and kept me informed of everything that was happening in a very timely, business-like matter. I have recommended her several times and would highly recommend her to anyone going through a divorce.

Susan was my first (of three) attorney in my child custody case. She appeared trustworthy and responsive; however, I think simply due to the nature of my case, I felt there was a lack of knowledge/experience. Susan didn't "fail" me at all; I truly believe she had not yet dealt with something so multi-pronged as my divorce and child custody case, that I think she wasn't sure how to handle all of the pieces of it and tried to work too amicably with my ex-spouse's attorney. Her efforts were commendable, though. I knew, handsdown, there was abuse from my ex-spouse towards myself and my child. We had both been victims. Susan, a decent practicing attorney, tried to take the approach that each spouse has the right to have visitation with the minor child in a divorce. As an educator for 23 years, I never felt quite right about this, having witnessed the complete opposite of this court-forced idea: hundreds of children are completely negatively affected by constant contact with an abusive parent; these truths often resurrect themselves in a child's school work and ultimately, in the guidance office meetings where a child finally reveals the abuse, after years of having to "go to visitation" with the abuser. Moreover, my child and I were victimized by my ex-spouse: sexually, emotionally, physically, and psychologically - all documented. My contention was that my child was overwhelmingly afraid of her biological father due to the abuse. As an adult, I was able to stay away from him; however, there truly wasn't anything permanent being done to protect my child for additional abuse, since the tone of child custody in Pennsylvania seems to be that everyone -- even abusers -- get a "chance at visitation" with the child. And so, I did the only thing a healthy parent would do: protect the child and not send my child on a visit. I would be chastised for doing such a deed; however, I didn't care. I knew, handsdown, a child had to be protected. And so , I fought back by refusing to send my child. Despite evidence of my child's fear and the documented, growing illegal and immoral behavior patterns with my ex-spouse (documented by an investigation team), the ex-spouse's push for visitation continued. An abuser ALWAYS wants access to his prey. It wasn't until another attorney took Susan's first efforts and applied major pressue in the court system, and then my final straw of representing myself in another state, that I was awarded full, sole, legal, and physical custody of my child. All levels of abusive contact were denied, and my child never again had to talk with, visit, phone, have nightmares about, feel intimidated and threatened, experience forced "reunification" meetings (ugh!), or send/receive mail from her abusive biological father ever again. Now, almost seven years later, with absolutely no contact, safe and sound in another state with me, my child is such a happy, productive, loving young adult member of society -- free from one man's ruthless sexual, emotional, physical, and psychological trauma. The enitre child custody process took about 2 years after the initial filing of the divorce. I knew there was enough evidence to secure my child's safety; someone had to have the complete experience and knowledge to address it with a judge. And when that happened, a child was saved from further abuse. The judge asked me why hadn't any of my legal representation ever tabled all of these facts with a judge much sooner to protect the child??? Lesson learned: child abuse is child abuse. Period. Every child must be protected. Susan began a fight, and for this, I am grateful to her. It is my sincere hope that my case helped her grow in understanding that not every child should be in the company of a biological parent -- especially when that parent is an abuser. I am happy to report that federal agents ultimately caught up with my ex-spouse and have now protected other children from this man's vicious abuse.

I endorse this lawyer. Susan's work was excellent.