Dedicated Exclusively To The Practice Of Immigration & Nationality Law.

Mr. Isbell received his J.D. from Villanova University in 2005 and was a member of Villanova’s competitive Environmental Law Journal from 2003-2005. He was also a member of Villanova’s CARES clinic where he successfully represented several clients in removal proceedings, and performed independent research related to trafficking in men and boys around the world in at the request of Catholic Relief Services. In 2005 Mr. Isbell received the Villanova Alumni Association’s Award for Pro Bono Service in recognition of the 185 hours of pro bono legal assistance he provided while in law school, and he was selected by Villanova University School of Law’s Legal Writing Faculty to act as a Legal Writing Teaching Assistant in 2004-2005.  Prior to attending Villanova University School of Law, Mr. Isbell received a B.A. in Political Science from Boston College in 1999 and was a Fulbright Grantee at the University of Helsinki in 1999-2000. 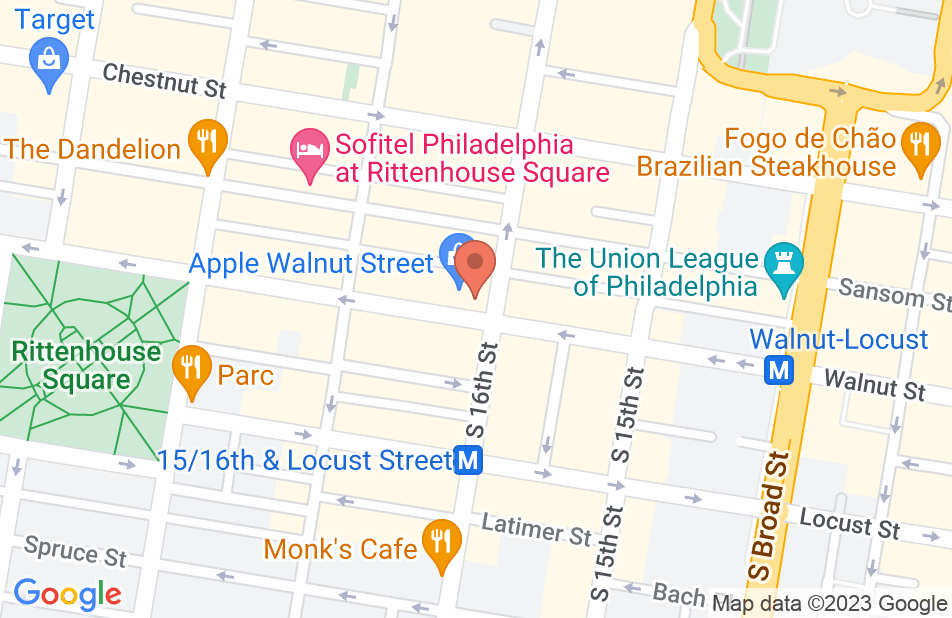 I am extremely grateful to Alex Isbell for helping me getting my citizenship. My case was complicated and was denied twice before. Alex reviewed my file thoroughly and really impressed me with his understanding of my situation and his knowledge of the smallest details in my case. From start to finish he was very professional, respectful and very responsive. I’m very pleased with the amazing work he has done on behalf of me and I would recommend him to anyone I know in a heartbeat.
This review is from a person who hired this attorney.
Hired attorney

My Attorney indeed, I wish to inform you that I have finally received my Green Card after one year after our interview. My wife and I thank you immensely for the expert advice and legal services rendered to us including humanitarian attention even when become worrisome to your person. We can't thank you enough but pray that God will continue to strengthen you and your legal team and staff physically and spiritually to continue the good work you are rendering to your clients. You will ever be my Attorney. Thank you and remain blessed.
This review is from a person who hired this attorney.
Hired attorney

Thank you for your expert help: MAVNI - military naturalization case

Because my military naturalization application has been delayed for years, I originally contacted ACLU to see, if I have any legal recourse available to me. ACLU attorney has reviewed my case, and referred me to Mr. Isbell's office stating that he is the subject expect -bringing action against Federal agencies. My experience with Mr. Isbell has been excellent. He is very knowledgable, honest, and patient. Luckily my naturalization case moved forward without any action taken from us. However, when I inquired about the legal fees for presenting me for my naturalization interview, Mr Isbell stated to be, "He is very appreciative of my service in Military, and would like to represent me Pro-bono." He has spend many hours, from reviewing my N400 application to preparing me for the interview, accompanying me for interviews to responding to RFE and contacting USCIS officer asking updates on the case. My naturalization case finally has been approved, and it would not have been possible without Mr. Isbell's help. I had to appear for second interview to clarify RFE, which I was very scared about. I cannot thank you Mr. Isbell enough for the support, and guidance he has provided me during this process!!! Without any doubt, I would stated Mr. Isbell is the BEST IMMIGRATION lawyer, and he is genuine person by heart and he cares very much about his client.
This review is from a person who hired this attorney.
Hired attorney

Attorney Alex Isbell, is the best lawyer ever, when I found him on avvo I explained to Mr. Isbell about my case, at this time it was impossible he talked to me very nice and kind he gave me hope like someone he already knew he made my situation possible, with his knowledge. He holds with me until the end, now I'm a USA CITIZEN. I strongly recommend Attorney Alex to everyone who has a difficult situation like mine.
This review is from a person who hired this attorney.
Hired attorney

I hired attorney Alex Isbell to help me with my citizenship application. Mr. Isbell is very knowledgeable and a highly skilled immigration attorney, a true professional and a pleasure to deal with. He was very helpful , promptly answered my emails and provided guidance and valuable legal advice. he fought for me and he delivered. I take this opportunity to thank Mr. Isbell for his help, and all what he did, what he does and continue to do for immigrants by helping them achieve the American dream while protecting their rights. I highly recommend hiring Attorney Alex Isbell. Mr Isbell will be my go to attorney for all my future immigration needs.
This review is from a person who hired this attorney.
Hired attorney

Alex was excellent. My case was fairly straightforward but Alex did exactly what he said he would and I felt I could rely upon him. He responded to my questions promptly and clearly and was friendly and approachable. I would definitely recommend him.
This review is from a person who hired this attorney.
Hired attorney

I have worked with other immigration attorneys in the past and Alex is the best by far. He is very knowledgable, understanding, honest, and passionately invested in your case. We have pursued 3 different immigration cases along with Alex and he has delivered every single time. I have referred my friends and family to his firm and will continue to do so in the future.
This review is from a person who hired this attorney.
Hired attorney

Alex is a great lawyer, I thought my case would never be solved but he came along and helped solve it the best he could. I highly recommend him to anyone in the immigration process. He will work along side you, and if you have any questions Alex and others in his office are more than eager to help you and give you hope in your case.
This review is from a person who hired this attorney.
Hired attorney

Alex was very helpful with our difficult case. He was able to get positive results in a very short time.
This review is from a person who hired this attorney.
Hired attorney

i highly recommend ALEX ,he is very experience immigration lawyer he was able to help me when my case when no body else could because i had a difficult situation...thanks ALEX.
This review is from a person who hired this attorney.
Hired attorney
See all reviews

Attorney Isbell is a highly skilled immigration attorney. His guidance on the avvo website is insightful, practical and accurate. He generously volunteers time from his busy schedule to advise others, including newer immigration attorneys in the community. I endorse Mr. Isbell with the highest recommendation.

I fully endorse this lawyer. A brilliant business immigration, deportation defense, and appellate lawyer. For those reasons, and for the fact that he is a trustworthy and hardworking person, I decided to partner with him.

I endorse this lawyer. He is knowledgeable in his field, deeply committed to his clients cases, and a excellent advocate.

Alex is a fantastic attorney, extremely hard working and dedicated to his clients. I endorse Alex whole-heartedly.

I wholeheartedly endorse Alex Isbell. He is thorough, knowledgeable, and passionate about Immigration Law. I remember one case we worked on together, for a Chechen asylum seeker. Alex's knowledge of Russian and attention to detail allowed him to find and highlight a crucial piece of evidence, evidence that he used to successfully obtain asylum for the client and her son. He's an immigration lawyer's lawyer, and Boston is lucky to have him.

There are few attorneys in the field of Immigration Law that have the experience, knowledge, and zeal that Mr. Isbell has. He is extremely well respected among his peers and is a dedicated advocate to his clients. I have referred several clients to Mr. Isbell and will continue to do so in the future.

Alex Isbell is an excellent immigration attorney, and I'm happy to endorse him. I have seen him in action, and I found his thoroughness and professionalism impressive. He's very knowledgeable in his field of law, and I'd recommend him to anyone.

Alex is the lawyer's lawyer for immigration issues - many attorneys, including myself, would tap into his vast knowledge of this area of practice. He is thorough, methodical, and his clients are lucky to have him.

I endorse this lawyer. Attorney Isbell is extremely knowledgable about the law. Coupled with his work ethic, he is truly a leader in the legal community