Attorney Bryan E. DePowell is licensed by the Pennsylvania Supreme Court, United States District Court for the Middle District of Pennsylvania, and the United States Court of Appeals for the Third Circuit. Prior to attending law school, Bryan spent 10 years as a Police Officer in Northeast Pennsylvania where he gained invaluable experience and insight into the real world application of criminal law.

In 2005 Bryan left his career in law enforcement to pursue his education. He attended the University of Hawaii at Manoa, in Honolulu Hawaii where he was awarded a Bachelor of Arts degree in Political Science. Graduating with honors in 2007, he returned to Pennsylvania to attend Widener University in Harrisburg, Pennsylvania. Bryan completed his law degree in two-and-a-half years and was admitted to the Pennsylvania Bar in April 2010. Since his admission he has focused his practice primarily in the area criminal law and, more specifically, in the areas of DUI and Drug Offenses. He has attended numerous nationally recognized trainings including DUI Detection and SFST Practitioner Certification, DUI Detection and SFST Instructor Certification, Advanced Roadside Impaired Driving Enforcement Certification, Drug Recognition Expert training, Forensic Sobriety Assessment Certification, The Scientific Truth HS-GC-FID and the Pharmacology of EtOH, Marijuana, and Benzodiazepines, Forensic Chromatography VI: Theory and Practice at Axion Analytical Laboratories, Chicago IL, as well as attending the National College of DUI Defense courses at Harvard Law School.

Attorney DePowell is a certified operator of the Intoxilyzer 8000, the same breath testing device used by law enforcement agencies nationwide. In addition to his criminal practice, Bryan speaks, writes, and teaches in the areas of Criminal Law, DUI and Narcotics, and ethics. 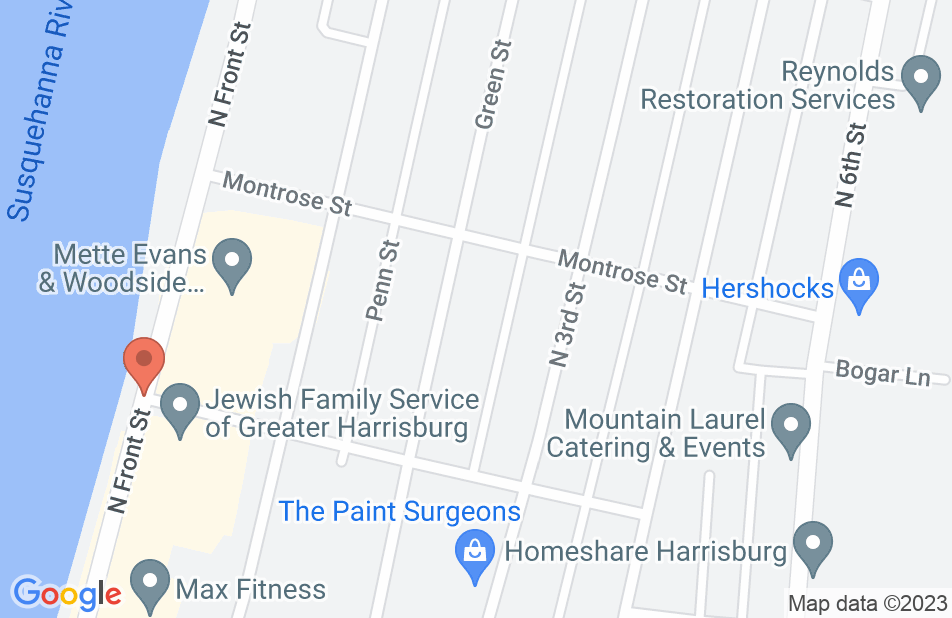 An absolute hire if you need an attorney.

I was very weary of choosing another attorney until i met Bryan. He showed me what a lawyer is supposed to be. He really is for his clients welfare. He fights for their rights and is up to challanges of any degree. I had such a bad experience previously and had so many doubts. But just after a few weeks with Bryan those doubts are gone. Thanks Bryan for being who you are the BEST.

Attorney DePowell is extremely concerned for his clients, an attorney with a real desire to represent his clients. He is always willing to go the extra mile and does not back away from a challange. His professionalism and knowledge of the law allows him exceed expectations, while maintaining communication on a personal level. He has the desire to represent his clients with passion and power. He maintains peer relationships in the area with respect and dignity. Communication with his clients is excellent and he is always willing to answer questions. Bryan is out for the best interests of his clients both presently and in the future.

Bryan is hard-working and cares about his clients and his cases!

I endorse this lawyer. He is very knowledgeable and experienced in Military law.

I make this endorsement because he is dedicated to his profession and committed to you his clients.

I endorse Attorney DePowell. Having known him since law school and during my time working with the Franklin County Court of Common Pleas, I've seen him provide knowledgeable and zealous representation for his clients.

I endorse this lawyer. It is clear by his profile and answers in the AVVO community that he is well respected and knows his stuff!

After reading many of DePowell's answers here on Avvo it is obvious this attorney has the knowledge and skill to serve clients. Without hesitation, I recommend this attorney as a knowledgeable practitioner and advocate.

Mr. DePowell is one of the most exemplary and extraordinary attorneys that I have encountered in 24 years of practice. Despite being a judge, magistrate, prosecutor, and private attorney for nearly two and a half decades, I continue to learn valuable information from his posts every day. I would highly recommend.

Bryan DePowell is one of the most intelligent trial lawyers I know. Bryan has an uncanny ability to set up cases in such as way as to create defenses down the road. His approach to Criminal and DUI truly exhibits his high level of knowledge. Bryan really shines in the courtroom and I would feel confident recommending him to any friend or family member. He is simply outstanding, and committed to his clients.

Bryan is one of the most diligent and competent DUI lawyers I know. His training and experience in DUI, especially in field sobriety testing, blood testing, and breath testing, put him in a category of superior DUI lawyer. Bryan is a true champion for the underdog and he will fight to protect your rights. I would highly recommend Bryan to anyone charged with DUI in Pennsylvania.

Kimberly Frye, DUI and DWI Attorney on Feb 21, 2013
Relationship: Worked together on matter

Bryan DePowell is an excellent and seasoned attorney. His law enforcement background puts him one step ahead on tactics from the other side. He is tenacious and enjoys an excellent reputation in the legal community. I have asked for his assistance in a complicated case and his advice was invaluable to me. When you are looking for an attorney for any criminal matter including DUI/DWI, Bryan DePowell will do his best for you and you will be well served.

An outstanding attorney. I endorse this lawyer.

Excellent Attorney. Great Person. Highly skilled and knowledgeable trial attorney. Works for the Best DUI Defense Firm in PA. I would recommend him and his firm to anyone.

Bryan is an outstanding criminal defense attorney. In addition to being hard working and aggressive, Bryan goes out of his way to make sure that he is on top of the latest developments in criminal defense. I recently attended an extremely vigorous 5 day forensic science seminar on defeating blood samples in DWI/DUI cases with Bryan and I think I learned just as much from the points he made in class as I did from the course itself. Bryan is an outstanding attorney and he is easily at the top of the list of criminal defense attorneys I would call first if I ever found myself in trouble.

I endorse this lawyer. As a zealous defender at one of the nation's top DUI firms Attorney DePowell is an excellent choice if you are searching for a DUI attorney. He has the rare combination of extensive legal training coupled with the experience of serving as a law enforcement officer. Attorney DePowell will not let bad police work or junk science prejudice you should you be accused of DUI.

Attorney DePowell has proven that he is a zealous advocate for his clients rights. He has consistently demonstrated that he will role up his sleeves and fight hard for the citizen accused. Additionally, he has received extensive training in standard field sobriety testing and blood alcohol testing. I highly recommend his work.

Attorney DePowell brings with him a wealth of practical experience, having previously spent time as a police officer and a prosecutor. This unique perspective allows him to fully evaluate the complexities of each case from all angles, and allows him to spot weaknesses in the prosecutions case from a mile away. In addition to his practical experience, he has committed himself to furthering his education and training in the DUI Defense context by attending the best and most comprehensive seminars and courses across the country. You could not have a better advocate in your corner than Attorney DePowell.

I can share with you what I know about Attorney DePowell. He is a no nonsense scrapping attorney. He has earned and enjoys the reputation of being highly knowledgeable and skilled in the courtroom. What is more is that he has the guts to fight for the citizen among us who has been accused of a crime. I also trust him. You should too.