KELLY RAU is a partner at the Law Office of Glass & Rau P.C., located in Babylon Village, New York. Her practice primarily focuses on matrimonial and family law matters, Wills, Trusts and Estates and civil litigation. In 2005, Mrs. Rau joined the firm as a full time matrimonial paralegal while attending law school. After graduating law school in 2009, she worked as a corporate attorney in New York City at Kramer Levin Naftalis & Frankel. In 2013, she returned to Glass & Glass as a full-time attorney. In 2018 she was named a partner and formed Glass & Rau, with Maureen Glass. Her practice currently focuses on representing clients in uncontested and constested divorce actions and child custody proceedings in Suffolk County and Nassau County. As an experienced divorce attorney, Mrs. Rau prides herself on giving her clients devoted one on one attention and sound legal advice on complex issues such as division of assets in divorce proceedings, child support and child custody.

Mrs. Rau graduated from Hofstra University in 2005 and she earned her law degree from St. John’s University School of Law in 2009. At St. John's, Mrs. Rau was the Executive Managing Editor of the New York Real Property Law Journal and an Article and Notes Editor for the American Bankruptcy Institute Law Review and she graduated at the top of her class. During law school she was on the Dean's List and she won numerous awards for scholastic excellence. Mrs. Rau is admitted to the bar of the State of New York since 2010 and is a member of the New York State Bar Association and Suffolk County Bar Association. Mrs. Rau was awarded the NY Metro Rising Stars Award for Super Lawyers in 2016, 2017 and 2018. 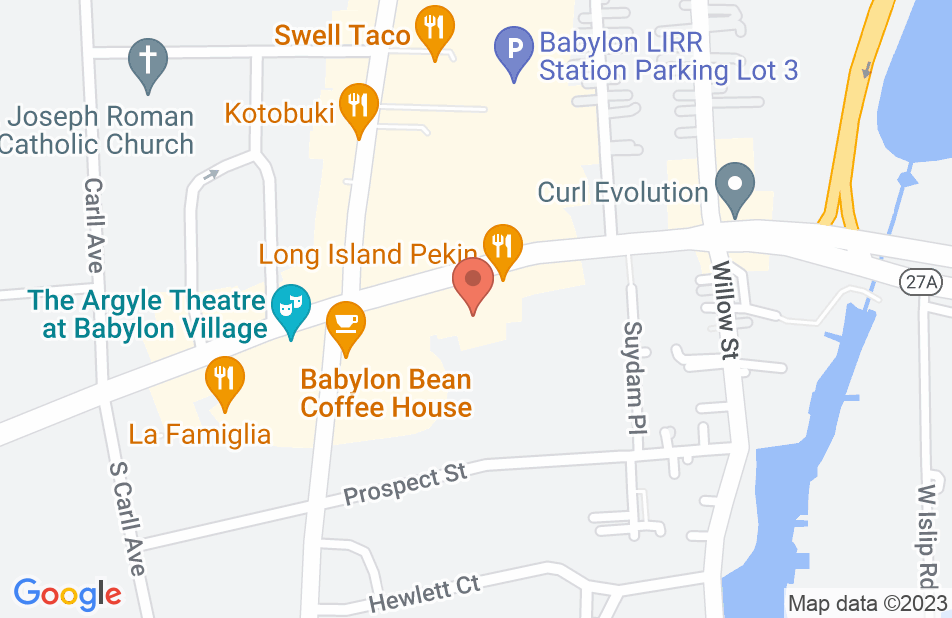 Going through a divorce isn’t easy and Kelly understands that. She always provided me with clear honest legal advice. I was able to settle my divorce quickly and cleanly. I was very lucky to have had Kelly as my attorney. I recommend anyone in need of a good lawyer to hire Kelly
This review is from a person who hired this attorney.
Hired attorney

Kelly is fantastic to work with! She's extremely knowledgeable and helpful in every way. She made the process so easy for me and would highly recommend her!.
This review is from a person who hired this attorney.
Hired attorney

Working with Kelly made an extremely difficult situation easy. Kelly took the time to help me understand the divorce process and to answer all my questions. All communications were timely, and she did everything she said she was going to do when she said she was going to do it. I appreciate her support through the process.
This review is from a person who hired this attorney.
Hired attorney

Going through a divorce can be an extremely difficult time where most people feel vulnerable, overwhelmed and confused by the process. I started off my divorce with a different attorney, and after feeling pushed to the side by other cases and lack of communication, I was referred to Ms. Rau from a friend. I have some unique circumstances regarding child custody and some other issues with my ex-spouse and I was so glad that I felt like I was finally being heard, seen and entirely understood by my attorney. She is meticulous when it comes to the details that matter and really researching everything that goes into your case- focusing on what is most important to YOU. Moreover, her frequent communication and ability to manage the emotional aspects as well as the incredible amount of documents that are collected during the process put my mind at ease and felt incredibly supported by her. You want to find an attorney that is in it for the long haul and not for a quick buck or to run up a bill. Ms. Rau is absolutely the right person to help you get through this tough time and ensures that you are aware of all of your options throughout the process- I'm incredibly thankful for everything that she helped me with in order to ensure that I was able to start over on the right path to my new life. Thank you Ms. Rau!
This review is from a person who hired this attorney.
Hired attorney

Kelly Rau provided excellent service for my brothers and myself in handling my mother’s estate after her passing in January last year. Her estimates of the timetable for the process of handling estate matters and for distribution of funds was accurate. She was also very dependable in returning calls and messages. When she was not available, her office staff was responsive and courteous. Her fees were very reasonable. We would highly recommend her services.
This review is from a person who hired this attorney.
Hired attorney

Kelly was great to work with, a very positive experience! She was very responsive, always willing to answer any questions. Super detail-oriented, totally made me feel comfortable. I would highly recommend her…awesome lawyer!!
This review is from a person who hired this attorney.
Hired attorney

Throughout all proceedings, Kelly was honest and full of integrity. It's apparent that this is not just a job to her, but her passion as well - to help others. Kelly took all the time to talk to me and explain the proceedings and never made me feel inadequate or rushed. I highly recommend Kelly as she was not only a great lawyer, but a support system throughout the whole ordeal.
This review is from a person who hired this attorney.
Hired attorney

It has been a positive experience working with Kelly, her staff was very helpful working on my case. She took the time to explain all the procedures that were involved and replied to my calls and emails in a timely matter . Thanks
This review is from a person who hired this attorney.
Hired attorney

Kelly is an awesome lawyer and an even better person. She was always fast with responses to any of my questions. I would recommend her anytime. She handled my divorce and family court with my son and I couldn't be happier with the results.
This review is from a person who hired this attorney.
Hired attorney

Pleasure to work with!

Kelly was an absolute pleasure to work with. She is very responsive, attentive and detail-oriented. I would highly recommend her.
This review is from a person who hired this attorney.
Hired attorney
See all reviews

I endorse this lawyer. She's a great advocate for her client, but very professional and pleasant to work opposite.

I have and continue to refer clients to Kelly because she is a dedicated attorney, and truly cares about her clients needs.

I would highly recommend Kelly to anyone in need of an attorney to represent them in a Divorce case, Family Law, Estate Planning or a Real Estate law matter.

Kelly is dedicated to her clients needs, and I would highly recommend her.

I had a matter with Kelly Rau as opposing counsel. She was professional, knowledgeable and a fierce advocate for her client.

Kelly has demonstrated that she is a knowledgeable, thorough, attentive and professional attorney. Kelly and I were opposing attorneys on a divorce matter. Both of our clients were mostly cooperative and anxious to settle their issues quickly. Kelly and I were able to work together representing our respective clients and resolving their divorce via settlement agreement within a short period of time.

Kelly is a very knowledgeable family law attorney, dedicated to her clients' success.

Kelly is devoted attorney who gives her clients true one on one attention. She is caring and understands the needs of her clients, always giving them the best advice she can. She won the Super Lawyer Rising Star Award in 2016. Kelly is a truly dedicated attorney.

I have known Kelly Rau for a long time: From the top of her class at St. John's Law School, to willingly leaving a high powered corporate law position in Manhattan, and now finally getting back to her roots on Long Island, Kelly has excelled at every venture she has pursued. I would adamantly recommend Kelly to anyone in need of an attorney to represent them in a Divorce law, Family Law, Estate Planning or Real Estate law matter. As an attorney who does not handle these types of matters, I refer anyone in need of such counsel to Kelly.

Kelly is an extremely dedicated and intelligent attorney, and a true advocate . Her intelligence and skill enable her to provide a wide range of legal assistance, and I highly recommend Kelly for your legal needs.

Kelly Rau is an outstanding attorney. Kelly is very hardworking and diligent. She is truly an exceptional and caring attorney who achieves great results for her clients.

I have had the pleasure of referring several clients and personal friends to Kelly for various Divorce/Matrimonial issues. Kelly has achieved phenomenal results for each and every one. Kelly brings large law firm experience together with the personal service of a smaller firm to ensure her clients get the best possible results. I highly recommend Kelly Rau to anyone looking for a Divorce/Matrimonial attorney.