I've been an attorney since 1986. My first job as an attorney was an officer in the United States Army. When I got off active duty, I stayed with the reserves and am currently a lieutenant colonel and adviser to the commanding general of the 78th Training Division. I have been awarded the Meritorous Service Medal and several Army Achievement medals.

When I came off Active Duty, I joined the Brooklyn District Attorney's Office where I prosecuted a number of serious crimes.

I left the DA's office for private practice in 1993. First, I joined a large law firm, but was dissatisifed with the impersonal way clients were treated. I moved to a smaller 4 person firm in 1994 and in 2002 opened my own practice.

In 2007, my army colleague, George Sava,  joined me and we began practicing under the name of Port and Sava.

Our philosophy is very simple and is rooted in our military background. The soldier values we bring to our practice are: Loyalty, Duty, Respect, Selfless Service, Honor, Integrity and Personal Courage.

At Port and Sava, we never forget is it your life and we are working to get your life back on track. We take a team approach, and the client is an essential part of the time. No major decisions are made without the client's input and approval. 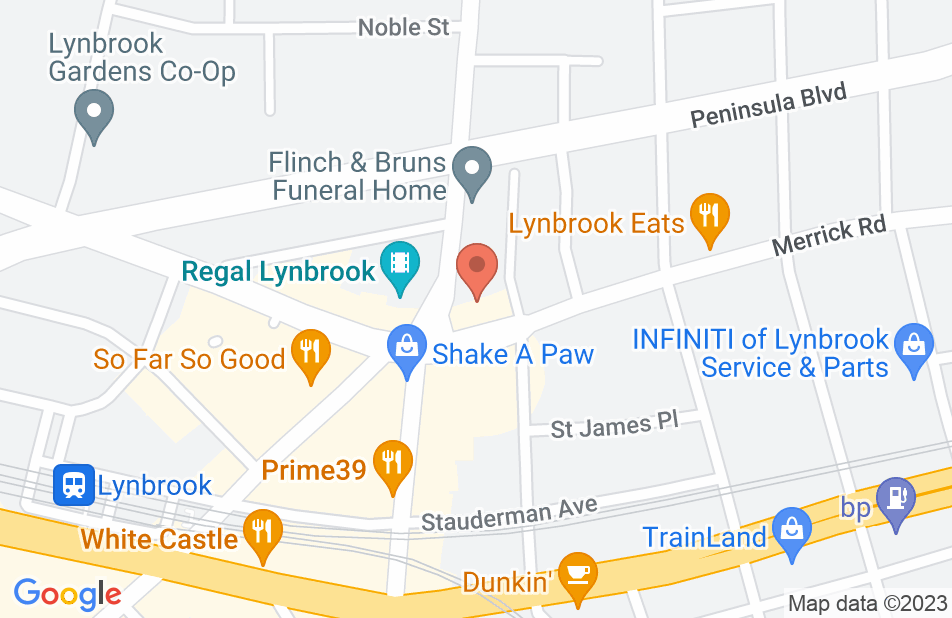 Hired Mr. Port for an old divorce case that was being retried. Did not get anywhere with my previous attorney. He explained the pros and cons of my case, what I should do every step of the way, got back to me in a timely manner, and best of all--brought my case a mutually agreed upon resolution. A pleasure to work with!
This review is from a person who hired this attorney.
Hired attorney

AN EXCELLENT LAWYER WITH INTEGRITY

After using the services of two subpar legal firms, I finally found Gary Port. Gary was able to undo most of the damage done by previous lawyers and obtain a very reasonable settlement for me. His creative solution to a complex problem, gave me my life back. I found Gary to be personable and hard working. He was patient and answered my questions. He is "straight shooter" who tells his clients facts and doesn't give non committal answers. Another positive when working with Gary is his practice of conferring with his partner, George Sava when necessary. The client, in effect, has another lawyer reviewing aspects of the case . Another positive aspect when hiring Gary is his office manager Maria. Although we spoke at length only once, upon conclusion of our conversation, I felt as if I was talking to friend. If you need a good, maybe even great lawyer, don't make the mistake that I made. Go to Gary first and save yourself time, aggravation, and stress.

My daughter retained Gary Port in 2007 for what she thought would be a simple, uncontested divorce. When her husband made that impossible, Gary was kind, sympathetic, supportive and gave her the best legal options to be done with the marriage as painlessly as possible. She wanted nothing from her ex except to get away from him with her children. Unfortunately, her now ex dragged it out in court for almost 4 years. Gary’s strategy has always been to minimize the damage. When her case finally ended up in mediation, he was able to push for an agreement by days’ end. He has my daughter’s interests and the interests of her children at heart and is a very ethical attorney. Gary has always been pragmatic, honest and ethical in handling every aspect of her case. It’s been 6 years now and they are still fighting for her rights and the rights of her children. We are grateful for his support and also the support of his partner George and office manager Maria.

Gary Port was retained by me in 2002, for appearances in Family Court , Nassau County. We have developed a relationship that can not and will never be broken. He has proved time and again what a professional Lawyer is in my estimation. Extremely caring, kind, results oreinted, Gary is a man of higher goals. His caring in his personal life for children should give you an idea of what this man is made of. I would recommend Mr. Port to anyone needing professional help. And I am certain you will then agree. Gary Burton Port is Number One!! Stephen V Augello Satisfied and Grateful

Mr. Port and his partner Mr. Sava are both highly ethical and extremely experienced attorneys with a strong litigation background. Mr. Port strategizes and recommends a course of action first prior to commencing work and has reasonable rates. He is thorough and caring. We have engaged his firm in various matters involving commercial litigation and recommend him constantly to others. Recently in representing us as a financial institution his firm made caselaw involving the alarm company for a bank vault break in. We have been most pleased with their results.

Great guy in your corner

I used Gary as my divorce lawyer. My wife is bi-polar and wanted everything and wouldn't agree to anything. I used to come home and sit in the driveway afraid to go in because I didn't know if it was the good wife or the bad one. Gary was my friend, counselor and therapist. He also didn't lie. He told my that she would make it long, painful and expensive and he wanted to stop the bleeding. He told me over and over "I want you to get on with your life." He was right and when I signed that agreement at 10:30 at night a weight came off my shoulders. Divorce is not something I ever want to do again, but I'm glad that Gary was at my side.

Mr. Port told me that I can fight and spend a fortune or be reasonable and keep the price down. He was right, he charged me a flat $4,000 and got it done.

Should have listened to him

I can't agree with the bad review. Gary is a straight shooter who told me the facts of divorce on the phone before I met him. He told me point blank how the property would be divided and even drew up a list. He quoted a flat rate of $4,000 for a uncontested divorce and told me if it got contested, it would an hourly. I was stupid. Gary told me what I needed to hear not what I wanted to hear. I was angry and wanted my husband to pay through the nose. I found an attorney who promised me the sun, moon and stars. $20,000 and no closer to divorce, I came back to Gary. I ended up right where I started with Gary's list. I could have saved $20,000 if I just listened to him and put aside my anger.

I could not receive a legal service.

I have sent him a request for the legal consultation but was unable to receive his service.
This review is from a potential client who consulted with this attorney.
Consulted attorney

I would not recommend

I choose Port because I could afford him. At first he seemed great and got right to work. However at the negotiating table with my ex and his lawyer he was not agressive and I personally, by shaming my husband to his face, won a major concession. Port did not write a good stipulation contract. It did not include division of our bank accounts (I lost alot of $ because of this), he did not include any provisions of execution on the various articles and therefore after legally being divorced I have to go back again w. a new lawyer to make my ex comply. He did not communicate well in the end at all, did not return my calls in a prompt manner or emails and seemed to avoid me. Ex's lawyer claims he send various notices to my lawyer which I never received. Port seemed unhappy when I called, as if it were a bother. My new attorney, I could tell by her voice, though she did not come right out and say it, was dismayed by the quality of the contract which she now has to go back and re-ligagate for me. I kept asking Port if he had heard if my divorce was through the court and legal: I only learned that it was by accident when I called his office and his secretary told me, I had needed a document for a refinance. I would not recommend Port.
Gary Port's response: I have no idea who this is. This does not even sound remotely like anything I would have done. I have checked with my employees and previous clients. Several of my clients suggested that this may have been posted by the spouse of someone I represented as a well of getting back at me. My clients know that that I do I communicate with them, and I never send out any proposal or make any offer without their express permission and consent. All my stipulations of settlement are completely discussed and reviewed by the client before I ever send it out to my opponent. Therefore, there is no way that I would miss covering assets as it claimed. The line about "having to re-ligagate" (the poster's misspelling) shows that falsity of the statement. Once an agreed is signed and a judgment of divorce issued, there is no "re-litigation". In fact, that is why the drafting of the agreement is so important. Once, the agreement is done, courts will not open it up again for discussion unless there was fraud by one of the parties or that the deal was unbalanced as to "shock the conscience of the court." Be aware that it take a lot to shock the court's consciences. In other words, once the deal is done, consider it written in stone. In conclusion, this is a false comment and written solely to harm my reputation.

Gary is an outstanding attorney and client advocate. His attention to detail, professional knowledge, legal experience and client dedication are excellent. I enthusiastically endorse this lawyer.

I have known Gary for a number of years and he is an excellent attorney. I endorse this lawyer.

I endorse this lawyer. He has demonstrated great dedication to his clients.

I endorse this lawyer. His contributions to the AVVO community are thoughtful and informative.

Gary is a great resource. I highly recommend him. He is intelligent, methodical, and a real advocate for his clients.

I endorse this lawyer. He is an experienced attorney and an trustworthy Avvo contributor.

I endorse this lawyer. Attorney Port is one of the finest Family law attorney in his state. He is a strong and zealous advocate for his clients and a credit to the legal profession. I highly recommend all his legal services.

Gary is one of the most upstanding divorce attorneys I have met in my 20 years of practicing. Gary is honest, ethical and straightforward. In addition he is a knowledgeable and insightful attorney who always gives excellent advise. I endorse Gary.