Mr. Healy is an Ivy League graduate from Cornell University where he earned his Bachelor of Science Degree in 1999. Mr. Healy continued his studies at Hofstra University’s School of Law where he excelled in Criminal Law clinical courses and was awarded a Citation of Excellence in Clinical Law in 2004. While at Hofstra, Mr. Healy also interned with the Nassau County District Attorney’s Office and the United States Attorney’s Office for the Eastern District of New York in Central Islip, New York.

Upon graduating from Hofstra and passing the New York State Bar Examination, Mr. Healy began working as an Assistant District Attorney in Nassau County where he was initially assigned to the District Court. During his tenure in District Court, Mr. Healy was responsible for handling all aspects of misdemeanor offenses from arraignment to trial. After bringing many misdemeanor cases to trial and earning valuable courtroom experience, Mr. Healy was promoted to the County Court Trial Bureau where he continued to handle all aspects of felony criminal charges including home invasion robberies, burglaries, assaults, financial crimes, DWI’s, and drug cases until 2007.

Armed with his litigation and negotiation experience on the prosecution side of the law, Mr. Healy built his own law practice specializing in the areas of criminal defense and traffic violations beginning in 2007 and continuing through the present.  Mr. Healy successfully defends cases from traffic tickets to felony offenses while consistently obtaining outstanding results for his clients.  Call today for a free consultation to learn how he can fight for you! 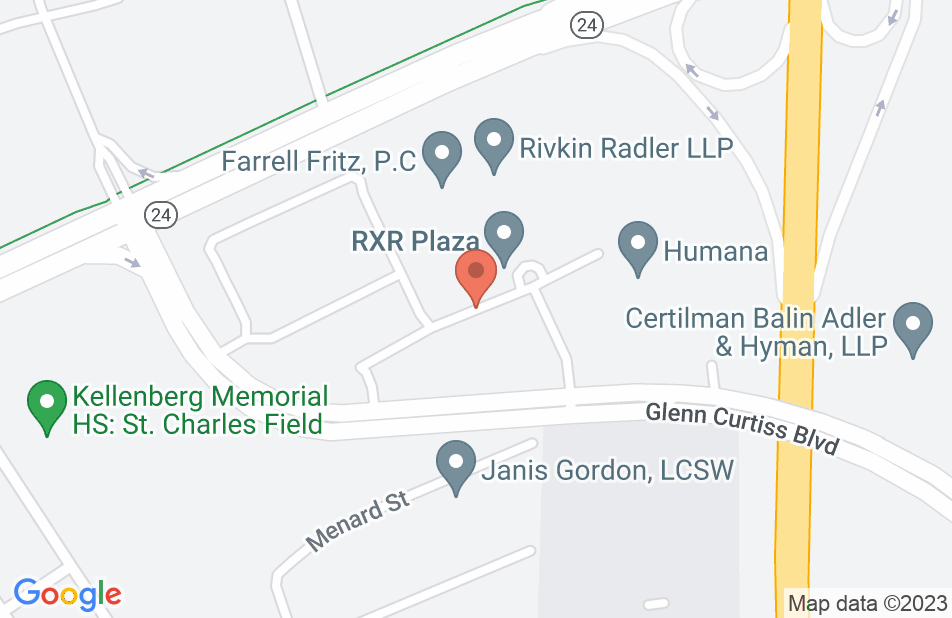 I had to recently used the services of John Healy for tickets that both of my son's had recently received. John's expertise, affordability, and swift resolve will undoubtedly allow me to recommend him to anyone and everyone who needs an attorney. I only wish I found him for my ticket awhile ago. Live and learn. Thank you Mr. Healy.
This review is from a person who hired this attorney.
Hired attorney

Mr Healy was able to reduce my expired registration ticket by more then half. He was very professional and easy to speak to and i would highly recommend him.
This review is from a person who hired this attorney.
Hired attorney
See all reviews

I endorse this lawyer. He is competent, well prepared and well regarded.

I have known John for many years. He’s a great attorney and very committed to achieving successful results for his clients. I strongly recommend him to anyone in need of a criminal defense attorney.

I endorse this lawyer - John is a true professional and an outstanding advocate.

I have worked with John as a co-worker in the District Attorney's office, as an adversary in a criminal matter and again as colleagues of the criminal defense bar. John is a true professional and a quality advocate. I endorse this lawyer.

I endorse this lawyer. John is an absolute professional inside and outside of the courtroom. He's well respected by both prosecutors and other defense attorneys and his knowledge of the law is vast.

Nicholas LaFountain, Divorce and separation Attorney on Oct 6, 2015
Relationship: Other