Gennady Litvin, Esq. is an associate with Law Office of Yuriy Moshes, P.C. Mr. Litvin graduated Pace University with a Bachelor's Degree in Business Economics, and went on to pursue his Juris Doctorate at the University of Miami School of Law, where he was a proud member of the esteemed Business Law Review. Gennady Litvin was admitted into the Florida State Bar in 2008 and the New York State Bar in 2009.  Also, Mr. Litvin is admitted to practice in the United States District Court for the Eastern District of New York, United States District Court for the Southern District of New York and the Bankruptcy courts within the Eastern and Southern Districts of New York. Gennady Litvin has experience advising on and assisting with a myriad of Personal Injury, Bankruptcy, Civil Litigation and Real Estate cases has granted him an invaluable handle over multiple facets of the Law. Mr. Litvin has distinguished himself as a knowledgeable and respectable attorney in both New York and Florida.

Recently, Gennady Litvin has spent much of his time teaching and mentoring real estate brokers and agents on matters such as when an agents commission is due, commission disputes, the contract process of real estate transactions, taking listings of properties which may be short sales or in foreclosure. Being involved in the training process for real estate agents and brokers has made it possible for Mr. Litvin to build relationships with title agencies, mortgage brokers and insurance companies.  Having a wide network of contacts has allowed Mr. Litvin to provide top notch customer service to his clients while navigating them through the complexities of their legal matters. 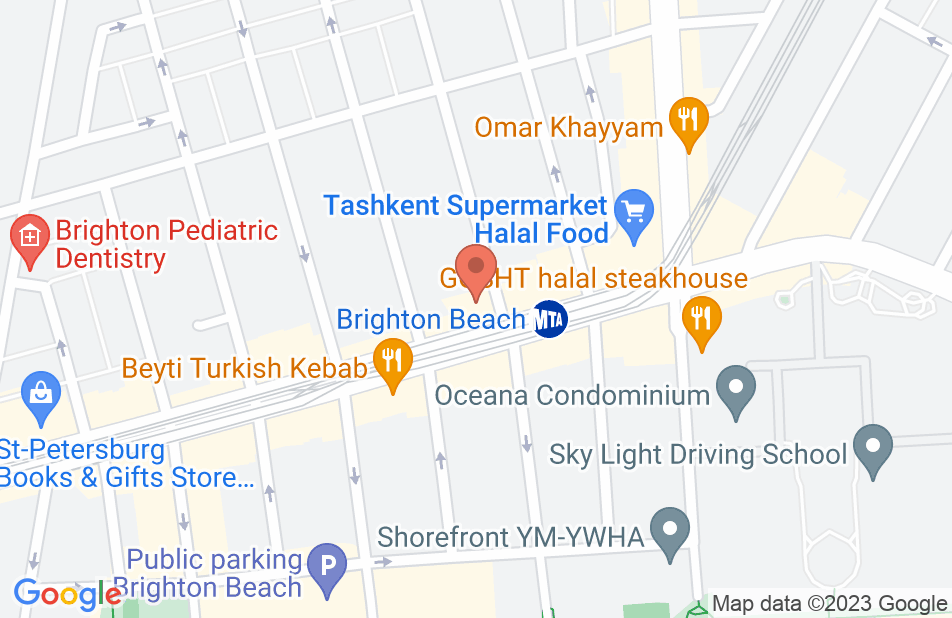 Gennady is an excellent attorney and, aside from top notch legal expertise he offers a peace of mind to anyone going through foreclosure. He's very accessible for any questions or concerns and always provides very knowledgeable solutions in a timely manner. He excels at negotiation strategy and explains all the options available while helping guide you to the best choice for your situation. It was an invaluable resource to have Gennady working diligently on my case of foreclosure defense. I will definitely be using Litvin Law Firm, PC in the future and I highly recommend their services.

Mr. Litvin was fantastic. He was genuinely concerned about my situation, very involved personally, and answered all of my questions immediately throughout the entire process. Would definitely recommend.
See all reviews

Mr. Litvin is an excellent labor and employment Attorney. I highly recommend his services.

I endorse this lawyer. If you have a personal injury matter, he is the lawyer to see. He is very knowledgeable in his field, highly recommended.

I endorse this lawyer. Attorney Gennady Litvin is a highly professional, ethical and knowledgeable lawyer very experienced in his field of practice. I recommend him as an expert in the area of foreclosure defense, debt relief and bankruptcy law.

Gennady Litvin is a very dedicated lawyer who is committed to helping his clients in any way he can.

I endorse this lawyer. He knows his stuff and its a pleasure working with him.

I endorse this lawyer based on my personal knowledge from working with him for over a year. He strives to provide great customer service.

I endorse Mr. Litvin because he is enthusiastic and I know that he strives for and achieves professionalism, courtesy and excellence in his practice of law