GREGORY S. CHIARELLO is a partner at Outten & Golden LLP in New York. He is Co-chair of the Family Responsibilities & Disabilities Discrimination Practice Group. He is also a member of the Sex Discrimination and Sexual Harassment Practice Group, and frequently writes and speaks on a number of related issues, including the intersection of the #metoo movement with employment law.

Mr. Chiarello represents employees in a variety of employment matters, including discrimination, retaliation, and harassment claims; fair pay and equal pay claims; breach of employment and other contracts; and noncompete and other restrictive covenant issues.  While Mr. Chiarello’s background is as a litigator, he frequently counsels employees on a variety of legal and non-legal issues. His practice also includes providing in-depth preparation for employees facing internal and external investigations.

Mr. Chiarello received his B.A. with highest honors from Rutgers University in 2001, and his J.D. from Brooklyn Law School in 2006, where he was a Carswell Merit Scholar.  Although he now represents employees exclusively, Mr. Chiarello began his legal career representing indigent criminal defendants on appeal as a staff attorney at the Office of the Appellate Defender, where he argued more than 20 appeals in the New York Supreme Court, Appellate Division, First Department. 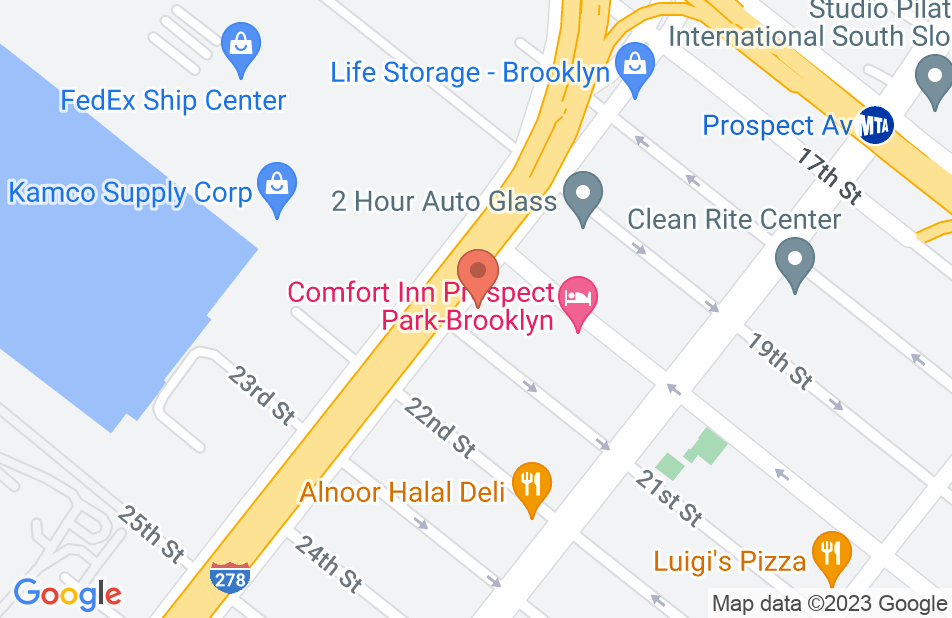 Not yet reviewed
Review Gregory Chiarello

I highly endorse this attorney.