He represents individuals in complex family and matrimonial law cases and has written on topics including divorce strategy, fathers’ rights, custody rights of non-parents, pension fund assets and attorneys’ fees.

He earned a BA in economics from Brandeis University in 1987 and a JD from Washington College of Law in 1990. 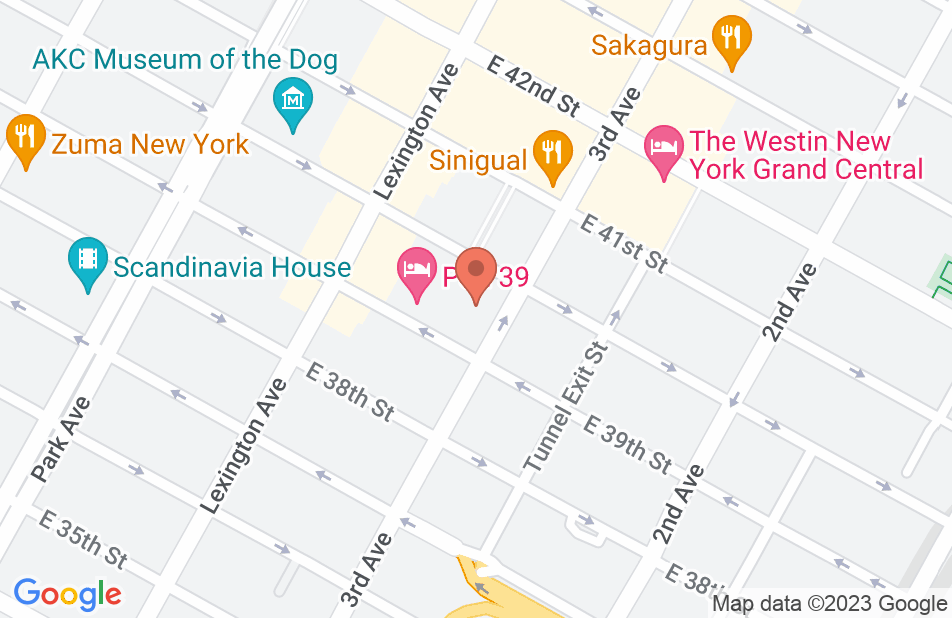 This firm calmed my many fears about my impending divorce. I never thought I’d be in this situation, but after my husband cheated, its all I can do. A girlfriend used this firm for her divorce last year, so I gave it a chance. I have to say I’m glad I did since I now have a lawyer I feel I can trust, based on what I’ve heard. At least I can cross that off my list of things to do before my divorce gets started.

lots of attention for our case

I can’t think of a bad thing to say about my experience with Brian D. Perskin. This lawyer is really committed to the legal field, and it shows. He also cares for every client. During the divorce, I felt the concern he had for me and my children as we tried to leave a bad situation. I really think he gave my case his full attention, and it was that extra effort that helped me get the results I was hoping for.

I had met with several divorce attorneys before selecting Brian Perskin and Associates. At the consultation meeting I was very impressed with Brian’s professionalism and knowledge of divorce law and how he explained legal jargon into layman’s terms so it could be easily understood. Brian was straight forward about the different paths the divorce process could take and the possibility that things could turn combative (especially after meeting my ex’s attorney). My divorce took several years due to the many battles (depositions, motions, trials, etc.) in both the NYS Supreme Court and NYS Family Court and Brian (and his diligent hard working staff) never wavered. Brian and his crack staff were always on the offensive relentlessly fighting to protect my rights and interests. I would highly recommend Brian Perskin and Associates to anyone who is facing divorce.
This review is from a person who hired this attorney.
Hired attorney
Brian Perskin's response: Thank you for your kind words! Please keep us in mind if you need additional assistance in the future.

I had my first consultation with Brian. All I can say is that I feel so relieved and confident after speaking with him. Firstly, Brian was kind enough to waive the consultation fee (Saturday) since he could not meet with me in the office. Secondly, he patiently listened to all my queries and made sure I felt comfortable and confident as I go ahead with my divorce. I did meet with another attorney before talking to Brian and I experienced a world of difference in my meeting with Brian. Divorces are tough, stressful and mentally challenging especially if children are involved. I can recommend Brian with confidence as attorney who will surely protect his clients interest.
This review is from a potential client who consulted with this attorney.
Consulted attorney

Passionate and Powerful divorce Attorney that you can count on during a time of hardship in your life!!!

Brian is very personable, approachable and has a good relationship with the court as well as a strong professional network with other attorneys. He has many years of experience and has seen all sorts of tactics that nothing really surprises him anymore. He is sensible but also a passionate advocate when you are dealing with a difficult case like mine. He is a straight to the point kind of man but also tough when confronting non-reasonable people, and will provide protection not only for his associates but also his clients, when needed. Brian and his Associate, Dina are no push over's. There were periods where I couldn't believe what was happening with my case, when in my head it should of been super easy, but my ex did not make it so. Brian pushed for me powerfully, passionately, vigorously to come to a fair settlement. Brian later told me that he protected and confronted who he had to because he felt that it was the right thing to do. His associate Dina, also did the same for me. Brian and his associate Dina have been more than dedicated attorney's to me during this past year. I am very appreciate for their support, service and dedication to give the best counsel without wasting anyone's time or money. They like to get this process done as smooth as it possibly can be done, it is not always like that, but they help ease that pain. Thank you Brian, and Thank you Dina.
This review is from a person who hired this attorney.
Hired attorney

Brian and his associate Gabrielle helped me get a favorable and quick outcome to my divorce. I was served with papers the day before Thanksgiving and very freaked, but Brian promptly responded to me during Thanksgiving week and provided the assurance I needed during that difficult time. My case was settled out of court and quickly--no doubt to Brian and his team's prompt responses and negotiation skills with the opposing counsel. I have no doubt Brian excels in trial, which prompted me to hire him in the first place, in the event things went to trial. Although my only experience was with a divorce and no child custody issues, I am confident Brian and his team are skilled in other family/matrimonial law matters. If I were to ever get married again, I would definitely consult him for a pre-nup! I highly recommend Brian Perskin & Associates!

Brian Perskin is an excellent lawyer, very intelligent, direct and sharp in the courtroom. I hired him to fight against a grandparents rights case. It seemed to me that the laws involving grandparent rights are vague and ambiguous in New York. A combination of my determination and Brian’s guidance, counseling, and his ability to pinpoint to the court the real issues of the case made for a successful outcome for my case. I would highly recommend Brian Perskin. He is a five star out of five star lawyer.

Going through a divorce was one of the most difficult, trying times that I have ever faced, and may ever face in my life. Especially because the major issue at stake was custody of my 2 year old daughter, who means everything in the world to me. I don't have family local in New York, and I felt more alone than I've ever felt in my life. I was now faced with putting my entire life and future in the hands of a person (lawyer) whom I have never met. After countless intro meetings with different divorce attorneys, it wasn't until I walked into Brian Perskin's office that I actually felt like I was finally in the company of someone who really cared and empathized with my situation. Brian really went above and beyond to fully understand my situation and the outcome I desired. His extensive experience as a focused divorce attorney was immediately apparent, and after having the opportunity to observe some of the other less functional client / lawyer relationships, I knew I was in very good hands. Brian knows his way around the legal system, he is a "straight-shooter" and down-to-earth man. Most importantly, his extensive experience enabled him to simply and easily explain to me exactly where we were through every step of the way. My particular case was rather complicated, seemingly with no end in sight from the beginning. Originally, I was told by the many other lawyers I met with before Brian, the process could take as many as 3 years to finalize. Brian's ability to negotiate and express my interests in court ultimately resulted in a settlement of which I was very pleased with, and in under one year's time. I am writing this to truly express my gratitude for everything Brian has done for me and my daughter, and I would not hesitate for a second to recommend him to anyone who may find themselves in the very unfortunate situation of divorce.

Brian is a winner

Brian represented me in two important cases. To me, there's no better recommendation than the fact that he devised winning strategies in both cases, which were well executed. Furthermore, he's professional, responsive, and easy to work with. He also has an excellent team of associates. His rates are reasonable for the value. I would use Brian as my attorney again for most matters.

Thank god for Brian and his team

If you're thinking of divorce or in the midst of one, do yourself a favor and hire brian and his group of lawyers. They're empathetic, no nonsense and have your best interest at heart. You'll feel better knowing that someone has your back.
See all reviews

(42)
Are you an attorney? Endorse this lawyer

Mr. Perskin has been recognized and distinguished as outstanding - both in national attorney evaluations and in the courtroom. I endorse this lawyer as he has proven himself to be a relentless advocate who cares. WM

I endorse this lawyer. Mr. Perskin is a very knowledgeable and effective advocate for his clients.

Mr. Perskin has a great deal of knowledge, both of the law and of how best to proceed in his cases. And he has earned a great deal of respect among his fellow lawyers. I endorse this lawyer without reservation or hesitation..

Santo Artusa, Divorce and separation Attorney on Jun 17, 2015
Relationship: Other

I endorse this lawyer. Brian is a very well known attorney that fights for his clients.

Mr. Perskin consistently gives thoughtful and practical responses in this forum. His writing is cogent and his legal analysis demonstrates his considerable knowledge and skill. I endorse this lawyer.

Jill Rogers, Divorce and separation Attorney on Mar 11, 2015
Relationship: Other

I endorse this lawyer. I have followed him in the family law community and am impressed by his knowledge and professionalism.

I enthusiastically endorse this lawyer. He is a credit to the community.

Mr. Perskin continues to impress and provide excellent, well-reasoned, and common sense advice on Avvo. I learn from him every day and that is definitely saying something. I have been practicing for 24 years and have been a judge, magistrate, prosecutor, and private attorney. I would recommend him to everyone and anyone.