I am a partner at a general practice law firm that was formed in 1907. My main practice areas are civil litigation and criminal/DUI defense. 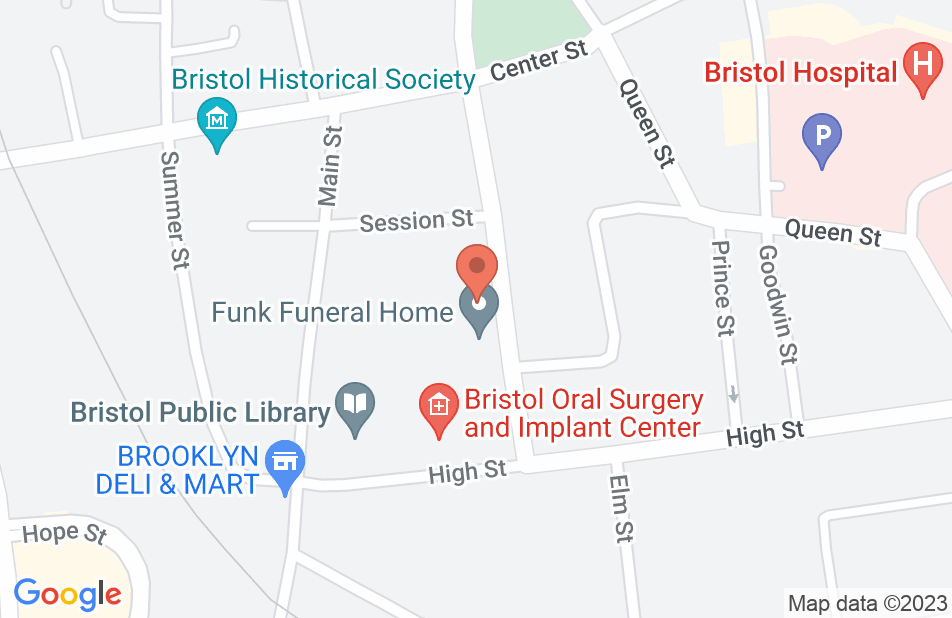 I highly recommend hiring Patrick Cooney if you need a lawyer who will work hard for you. I hired Mr. Cooney in September of 2017 and had nothing but a great experience. Mr. Cooney was extremely patient with me, having been my first arrest, I was nervous and full of questions. Mr. Cooney would take my phone calls, always return my messages and most importantly my emails. I was overly impressed with his email responses, which he answered within a few hours. I also respected his professionalism and knowledge of the court system. Also, I’d like to add just 2 months ago (3 years from my arrest being cleared) a question arose which I could not find the answer to. I reached out to Mr. Cooney by email and received one back with all the information I needed and a kind word of I hope you’re doing well. If you’re currently looking for a lawyer, I would absolutely reach out and consult with him first!
This review is from a person who hired this attorney.
Hired attorney

Best Lawyer I've ever had

Very pleased with the service I received! Had Patrick Cooney assisted me with a criminal case and couldn't be happier. When I had lost all hope he ended up getting me a great deal. He was always there to answer any questions I had along the way and responded very quickly when I would reach out to him. Truly a caring lawyer who wants to do everything he can to help you. I have no doubts if I ever need legal help again I will be contacting Pat first.
This review is from a person who hired this attorney.
Hired attorney

I caught a second D.U.I charge, that was absolutely false.I was pulled over for a unknown reason and I was told that I was driving a way that caused me to get pulled over. I was upset and angry that I was being lied to by this officer. I was just on my way home. I learned my lesson from my 1st D.U.I. So why would I do this again. So, as the officers story keep changing on why he pulled me over. I just decided to stay quiet and just refuse to do anything he asked me to do. I’ve learned in my past situation with the law that Police officers have generally already made up their minds to arrest you when they asked you to take the FSTs and these tests just give them more evidence against you. For this reason, it is in your best interest to refuse these tests. I reached out to about 4 lawyers, all they agreed on was money and that I was looking to do jail time. I reached out to PATRICK, and in the first 5 minutes, I knew I found my lawyer. All he ask is you be honest with him about your situation and he will then see what he can do for you. I was honest and everything he asked me,I told him the truth, and he was fantastic throughout this entire process. And at the end of all this, Charges DROP! If you are looking for a lawyer, he’s your guy.
This review is from a person who hired this attorney.
Hired attorney

Had him work several cases for me and my company. He's professional, expeditious, and very good on the stand. Not afraid to call someones bluff, and thinks quickly on his feet. I will undoubtedly continue to utilize his services.
This review is from a person who hired this attorney.
Hired attorney

Patrick is a great guy to have in your side. His attention to detail and professionalism allowed me feel comfortable knowing that he will come through in the end. He did a fantastic job keeping me informed on any updates throughout the court process as well as making things easy for me to understand because keeping up with all the legal terminology can be overwhelming at times for us civilians. I highly recommend Attorney Patrick J. Cooney for any of your legal needs.
This review is from a person who hired this attorney.
Hired attorney

From beginning to end, Patrick was there for me every step of the way! He answered my questions without the “lawyer jargon” I feared I wouldn’t understand, and explained to me and advised me of all my options. I couldn’t be happier with the results of my case, which he settled, in my favor, and above my expectations!
This review is from a person who hired this attorney.
Hired attorney

Attorney Cooney took the time to understand my situation thoroughly and provided me with a well thought out and executed defense. The thing that stood out most was that I always felt that he was on my side at a time I needed it the most. He helped me secure a favorable ruling that has allowed me to get my life back on track. I can't recommend him enough.
This review is from a person who hired this attorney.
Hired attorney

Attorney Cooney did a will for my family. He was very helpful and took the time to understand what we wanted and needed. We also used his firm for a closing. They were accommodating and professional. Would highly recommend this attorney and firm.

Patrick Cooney was very invested in my case. He cared very much about my situation and was committed to trying his best to see that I won. He paid close attention to detail and presented my case in a very professional manner. I felt like he valued my opinion and made me feel important to him.

Easy to work with

Pat, was very transparent a during my DUI case. Whenever I needed an answer to a question concerning my case Pat was a quick phone call away and very egar to answer my question(s). At all times, Pat was very professional and treated me with respect, never leaving me in the dark with the particulars of my case. I was in a difficult place and Pat lessened my anxiety greatly.
See all reviews

I have been practicing criminal law in Connecticut since 1998 and I am now the President of the Connecticut Criminal Defense Lawyers Association. I endorse and recommend this attorney for their criminal defense skills. Attorney Cooney is a member in good standing of our organization and well known for his zealous representation of clients in criminal matters.

Mr. Cooney is smart and dedicated.

I endorse Patrick. He is well respected among fellow lawyers.

I endorse Mr. Cooney. A review of his credentials makes it clear that he is highly knowledgeable and well-established in the community.

Patrick Cooney is an excellent attorney who fights for his clients. I recommend that anyone who is facing criminal charges contact him in order prepare their defense.

Patrick Cooney is an experienced professional who effectively represents his clients in each case that he handles. I highly endorse him.

A former public defender with 16 years of criminal law practice is what we refer to as experienced. Da's know that he knows what they know. Thousands of cases of in court experience is exposure you want to work for you. Client reviews are stellar. READ THEM! Do yourself a favor and schedule a consultation with him.

Patrick is an asset to the legal community. He represents his clients zealously.

I endorse Mr. Cooney. His impressive record demonstrates that he is clearly a knowledgeable and zealous advocate. He is highly respected in the legal community and among his clients.

Always providing thoughtful answers and insight. I highly recommend this attorney if you need legal advice.

I endorse attorney Patrick Cooney. He is a strong and aggressive advocate for his clients which has earned him respect from current and former clients as well as his colleagues in the legal community.

Attorney Cooney provides sound legal advice for his client and is a zealous advocate in court.