Get an experienced Accident & Injury Trial Attorney on your side.  Proudly serving injured people in Pierce, Kitsap, Thurston and South King County. 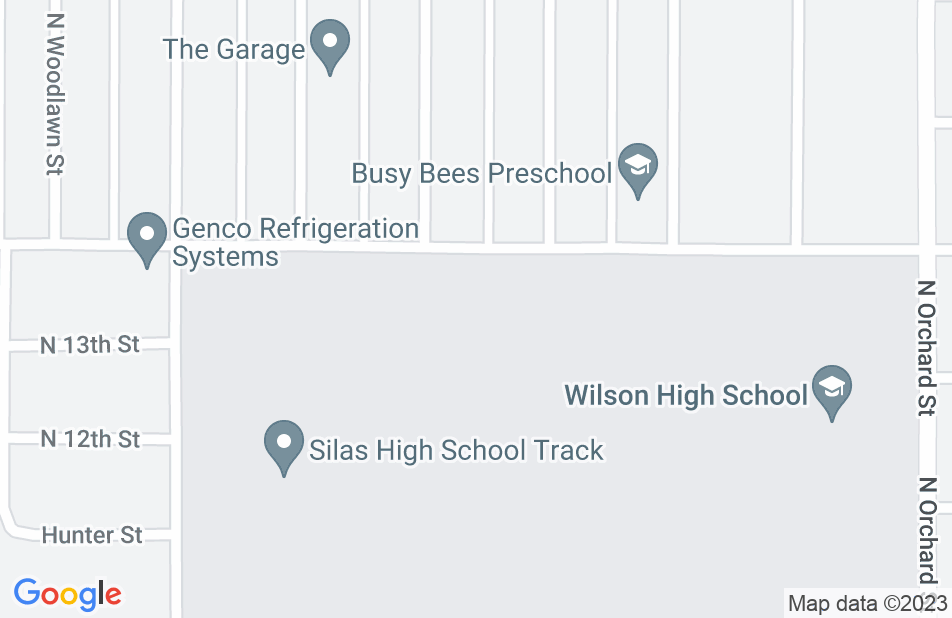 Parker was great to work with. He was very thorough and responsive, answering any questions I had and making sure I fully understood the process and my options. He and his assistant were also extremely helpful with negotiating the property damage part of the case despite it not resulting in additional money for them. I've never needed a lawyer for anything before, so I was a little nervous but Parker made the whole process smooth and painless. He also got my case settled for 4x what I expected going in, which is a big plus. Highly recommended.
This review is from a person who hired this attorney.
Hired attorney

Back in May of 2018, I was rear-ended at a stoplight. While I only suffered minor injuries, my car was deemed a total loss by the insurance company. Since I had been involved in a similar car accident nearly 10 years earlier I thought why not skip the attorney become a DIY (Do It Yourself), attorney. I could just deal with the Insurance Company on my own and keep more money this way. Not a good idea. After 3-4 months of agonizing discussions, the insurance company finally made me an offer that was embarrassing low. I think they figured I would just go away. Their offer was far less than my previous car accident 10 years prior and I felt that I was being rear-ended for a 2nd time. So, I reached out to Parker Reich. While my case was a pretty small case he willingly took it anyway, much to my surprise. I had spoken with two other attorneys who basically said it was not worth their time. So, I sat back and just let Parker do what attorney’s do. Aside from the occasional call to get some details from me, I really did nothing. I was not in a hurry. After nearly a year, Parker reached a settlement that was nearly 6x more than my original settlement offer. I was thrilled. He and his staff did an excellent job of getting a fair settlement. I was never looking to get rich; I was simply trying to find a fair settlement for the situation. Lessons learned: 1.) If you think you can just do it yourself and save the attorney fees. Think again. 2.) If you try to do it yourself, you will probably create problems when you eventually do hire an attorney down the road. They will have to clean up your mess. 3.) Get more than one opinion if you are unsure about your case. Parker may have taken on my small case today, but if I ever get in a situation with far higher dollar figures involved, I know where to go. If my friends ask me for a referral, I will refer Parker. Parker and his team did an excellent job and always kept me informed of what reality looked like and helped by setting expectations. I understood the process, the potential outcome and the results were not just as predicted but better. Sincerely,
This review is from a person who hired this attorney.
Hired attorney

Professional attorney who gets results

I hired Parker Reich to handle my minor son’s car accident case. He was very thorough and explained the process every step of the way, approaching the case with personal care. He got my son a larger settlement than anticipated. I would most definitely recommend him to family and friends, and hire him again.
This review is from a person who hired this attorney.
Hired attorney

Mr. Reich walked me through the proceedings so I could understand what was going on. He exceeded my expectations with an exceptional outcome of monetary compensation for my injury and vehicle loss, etc. I highly recommend him! as a competent counsel and I recommend him to my family, friends and neighbors.
This review is from a person who hired this attorney.
Hired attorney

I have worked with Mr. Reich as a medical professional providing expert testimony. In my many interactions with other attorneys doing medical legal work, I have never seen an attorney delve more deeply in to the clients medical issues as they relate to motor vehicle accidents than Mr. Reich. He is thorough, intelligent and conscientious. He will thoughtful approach your case and provide expert representation. I would hire him personally if injured.
This review is from a potential client who consulted with this attorney.
Consulted attorney

G. Parker Reich has been a long-time caring and trusted family friend. However, It wasn't until my car accident that I learned about his professionalism and depth of knowledge as an injury lawyer. I incurred a car accident, which resulted in major pain and a concussion. I was in no condition to navigate the unfamiliar territory of insurance industry. Parker gladly took my case and assured me he would handle all the details. Anytime I had a question about my case, he was readily available to address concerns. Parker smoothly handled every detail and he brought in a nice settlement to replace my totaled vehicle. I highly recommend him.
This review is from a person who hired this attorney.
Hired attorney

Mr. Reich is 1 of the best PI attorneys you could ask for. He was always on top of my case and tripled my settlement. My emails and calls were always immediately answered and to my satisfaction. I couldn't have asked for a better attorney and I highly recommend him. His legal assistant was absolutely amazing and also always on top of my case. What a great team!
This review is from a person who hired this attorney.
Hired attorney

Parker did a great job on my personal injury case. I was super frustrated with the way the insurance company was handling my claim. It was nice to turn it over and have him manage it for me. All the communication and negotiating was done for me. I really liked him on a personal level,too. Nice guy.
This review is from a person who hired this attorney.
Hired attorney

I have worked with Mr. Reich in the past. He is a hardworking and respected member of the law community. I endorse this lawyer.

Parker is an excellent attorney who thinks of creative strategies to achieve the best results for his clients!

I have worked with Mr. Reich in the past. He is a hardworking and respected member of the law community. I endorse this lawyer.