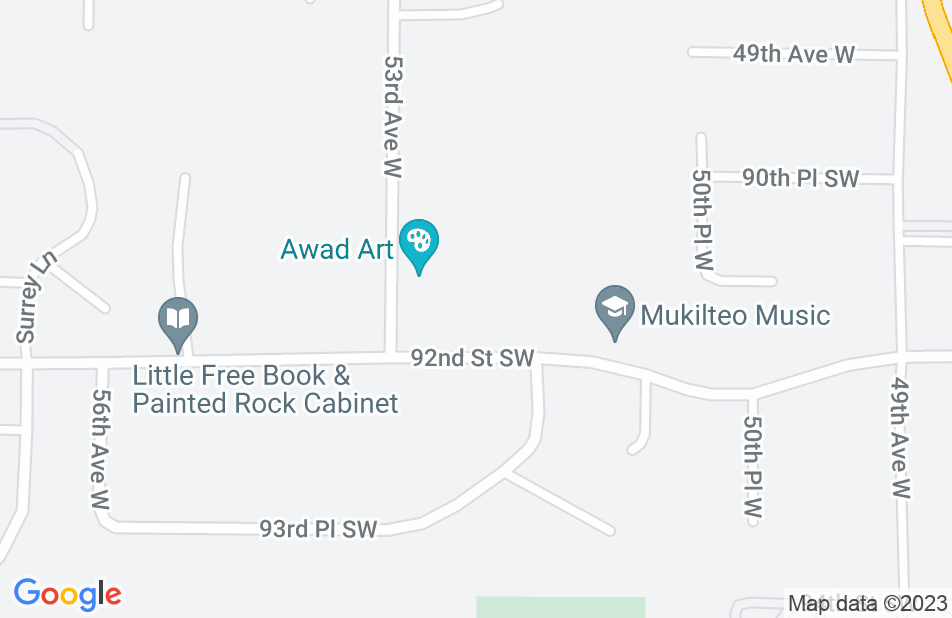 Went to Dubs for advise on a complicated trust matter along with an update for our wills. Due to the level of complexity involved, Dubs referred us to another local attorney with an open door to come back if we'd like. It was incredible to us that he would provide what turned out to be an excellent referral just because he thought there were a couple of attorneys in the area more specialized in the area we needed help in. Phenomenal, would recommend Dubs to anyone (and already have).
This review is from a person who hired this attorney.
Hired attorney

I have delt with a few attorneys over the years and truthfully none has been as caring or forthwith in giving information. I had a free consultation and he spent my time wisely and gave me far more information then was expected.
This review is from a potential client who consulted with this attorney.
Consulted attorney

Knowledgable and willing to help

Dubs spent a lot of time with me, defining the problem and solutions. He was personable, knowledgable and extremely helpful, and I highly recommend him.

best lawyer I have ever dealt with

Dubs herschlip is a amazing lawyer and treated me like family. I would definitely recommend him to my closest friends in all situations. Dubs is very well versed and can handle any matter. I was a family matter and he got me primary custody of me beautiful daughter. I owe him everything. I will be using his services again in the future.

Not your stereotypical lawyer!

Amazing, Bold, Compassionate, Driven..... I could go all the way through the Alphabet describing the greatness that is Dubs. I was referred to him as my atty. was retiring from his practice. It was a comfortable transition, and the fact he was a referral from my personal atty. was a huge bonus. I can tell you that if you are searching for someone that has morals, ethics, and your best interest at heart. This should be your choice.

Our case involved the large fees charged by the P.R. on the probate case for my father. The case involved 10 siblings so cost to each sibling was small however the documentation from the P.R. was clearly an attempt to inlarge the amount. Mr. Herschlip helped us succeed in reducing the fee by a third. We were very happy with his assistance.

Mr. Hershclip (AKA) Dubs took on a family law case nightmare for me in the past I have had 2 other lawyers that have had a marginal ammount of effort but havn't been nearly as aggressively fighting for me and what is right. Dubs, not only stepped up to aggressively combat the littany of legal jargon but saw to it that I was as well protected as could be, considering the circumstances behind the case. I would highly recommend Dubs to anyone who is having family law issues, in the future if any reoccurances between my sons mother appear I will know immediately who to contact and also know that I will be well taken care of with Dubs on my side.

I endorse Dubs. He is a highly skilled attorney that is well respected in the legal community.

Dubs and I have had several encounters. Once he acted as an arbitrator tasked with issuing a decision on a petition for a child support modification, where I represented one of the parties. I found him incredibly direct (which I appreciate!) and he did not needlessly delay issuing his decision. The second time we met, I acted as a mediator in an excruciatingly long mediation, where he represented his client with distinction and tenacity. We were at it until well past midnight. Dubs represented his client with great skill, pushing as hard as anyone could to get the best possible deal for his client, while simultaneously saving his client tens of thousands in legal fees a trial would have necessitated. Several months later, I arbitrated a child support matter arising out of the same difficult custody matter described above. Dubs provided me with more than enough information and EVIDENCE to support his client's case. I highly recommend him, without reservation.

I endorse this lawyer. Dubs is a smart, experienced, and highly skilled family law attorney who puts his clients concerns first.

Dubs is the guy to cover your back! He will protect you, work diligently to ensure you get the fair outcome you deserve and do it effectively.

I endorse this lawyer. Dubs is a zealous advocate for his clients and always strives to achieve the very best result possible. He is also very down to earth and approachable. I have referred clients of mine to Dubbs without hesitation.

Dubs is a great lawyer. He is knowledgeable and highly effective. I would recommend him to anyone that has a family law issue. Dubs knows all of the intricacies of family law. Dubs really cares about his clients and goes the extra mile for them.

Dubs is a real workhouse and a true academic. What you get with Dubs is someone who will examine and re-examine your case, and be a zealous and compassionate advocate. Dubs has a great grasp of the issues in each case, and will be able to effectively articulate them to the Court.