In 1994, Jim began volunteer and civilian service in law enforcement, serving as a Sheriff Explorer Cadet, Police Dispatcher, Juvenile Probation Tracker, Drug Task Force Office Assistant, and as a Reserve Deputy Sheriff.  In 1997, Jim began sworn service as Deputy Sheriff, Detective, and Field Training Officer for the Whatcom County Sheriff’s Office.  Jim also served for three years on his Union’s negotiations team and executive board, holding positions of Second Vice-President and Secretary.  After Jim’s best friend and fellow Deputy died in the line of duty, Jim left law enforcement in 2002 to pursue a career in labor law.  Just prior to law school, Jim served as a Volunteer Firefighter for his community in Sun City, CA.

In 2005, Jim began representing public safety labor unions in both Washington and California, serving as a panel attorney for PORAC's Legal Defense Fund, as well as an Associate Attorney and Labor Consultant with the law firms of Lackie, Dammeier, & McGill (Upland, CA) and Cline & Associates (Seattle, WA).  In 2007, Jim began representing police and fire management as a Labor Relations Manager for the Port of Seattle.  Having been on both the union and management sides of labor, Jim has handled administrative disciplinary matters from the initial interview through the appeals process, responded to officer-involved shootings and critical incidents, negotiated collective bargaining agreements, and represented clients during administrative hearings, grievance arbitrations, and unfair labor practices.  Jim has also provided training on the legal rights of public sector employees in disciplinary proceedings, collective bargaining, and officer-involved collisions.

From 2009 to 2012, Jim served as the Public Sector Coordinator and Director of Corrections & Law Enforcement, as well as a Staff Attorney, for Teamsters Local 117.  In January of 2012, Jim joined The Boeing Company as a Human Resources Investigations Manager for Boeing Commercial Airplanes (BCA).

In August of 2011, Jim began serving on the Advisory/Operations Board of Safe Call Now, a 24-hour crisis intervention and referral service for public safety employees and their families, and in December of 2012, was appointed as Vice-President.

Jim is admitted to practice law in both Washington State and California.  His professional memberships include:  Christian Legal Society, Washington Association of Sheriffs and Police Chiefs, Washington Council of Police and Sheriffs, Law Enforcement Alliance of America, and National Rifle Association.  Jim is married, has two daughters, and is active in his local church. 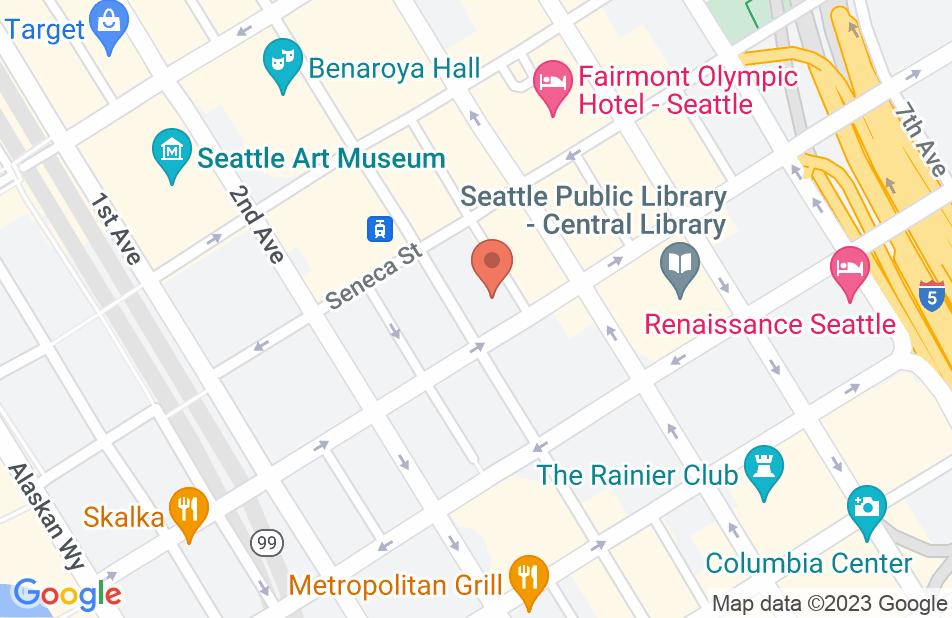 Jim was an LDF Attorney working for a law firm in Southern California. In 2005, I was involved in a severe disciplinary procedure which could have ended my career. Not only did Jim get the discipline overturned, he proved that exculpatory information had been ignored during the departments investigation. Jim was dedicated and fearless. This is the kind of representation you can get from a cop (or someone who has been there). After seeing Jim in action during my hearing I can only imagine what he was like on the street. As a former association board member I do not give my endorsement lightly, in fact, this is the only endorsement I have ever given for an attorney.

I worked with James while he was at the Port and had an excellent relationship with him I would use James as my personal lawyer in a heart beat.

jim represented me when another teamster lawyer wanted to drop my greivance for political reasons. he took over the case and ran with it the case seemed minor on the surface but the basis of the greivance had very deep roots in the way washington DOC scheduled and kept time for all its employees. jim did not balk at the far reaching implications of winning the case (which is why the first council wanted to drop it) and persued it with vigor and prevailed in the argument. jims philosophy is whats right is right no matter who it may piss off. i am glad i have im in my corner.

Words alone cannot describe how highly I recommend James as a legal professional.

Since coming to know James as a staff attorney with our Union he has demonstrated the utmost level of quality service to our membership through his commitment to our cause and dedication to serve our legal interests with integrity and unparalleled success. The passion Jame's has shown for defending member's legal rights and steps he has taken to ensure they are not violated in the future speaks not only to his skills as an attorney, but serve as a great measure of his character and worth. All of us at the Department of Corrections are thankful and fortunate to have James looking out for our legal interests and I cannot think of a more competent or qualified individual for this or any other legal matter.

I have worked closely with Jim for the past year and a half. He is an incredibly dedicated advocate and consistently produces top notch work. He gets great results for those he represents even when the fight is largely an uphill battle. If you are considering hiring Jim, you need look no further. I highly recommend him.

James Smith is a brilliant attorney who puts his clients first above all. He has a strong reputation in the community as a client champion and exceptional legal professional. James is also known in the legal community as having an unparalleled professional work and moral ethics. Lasty, his work product is the best that I have seen and I recommend James for any legal work without hesitation.