Jake Downs is a founding member of Corr|Downs, rated in the Nation's Top One Percent by the National Association of Distinguished Counsel and named as a Super Lawyer by Super Lawyers® magazine. As a Tacoma native and long time Seattle resident with family on both sides of the mountains, Jake is committed to representing companies and individuals throughout Washington State. He is a recognized leader in his field with an expansive litigation and dispute resolution practice focusing on employment, personal injury, and business Issues. Several of his cases have garnered local and national news coverage. Jake has extensive experience before state and federal courts and private arbitration. He has obtained favorable jury verdicts for his clients in cases tried in federal and state courts involving fraud, breach of contract, and trade secrets including a $2.5 million verdict against Amazon. He has also prevailed in arbitrations involving discrimination, harassment and breach of fiduciary duty. In addition, Jake counsels and advises on policies and procedures related to equal employment opportunity, protection of confidential information, and noncompetition/nonsolicitation agreements. Jake successfully combines his trial counsel experience with his leadership skills as a Former Captain in the United States Army during which time he deployed to Iraq and Kosovo and was awarded the Global War on Terrorism Expeditionary Medal, Army Commendation Medal, Ranger Tab and Combat Infantryman’s Badge. 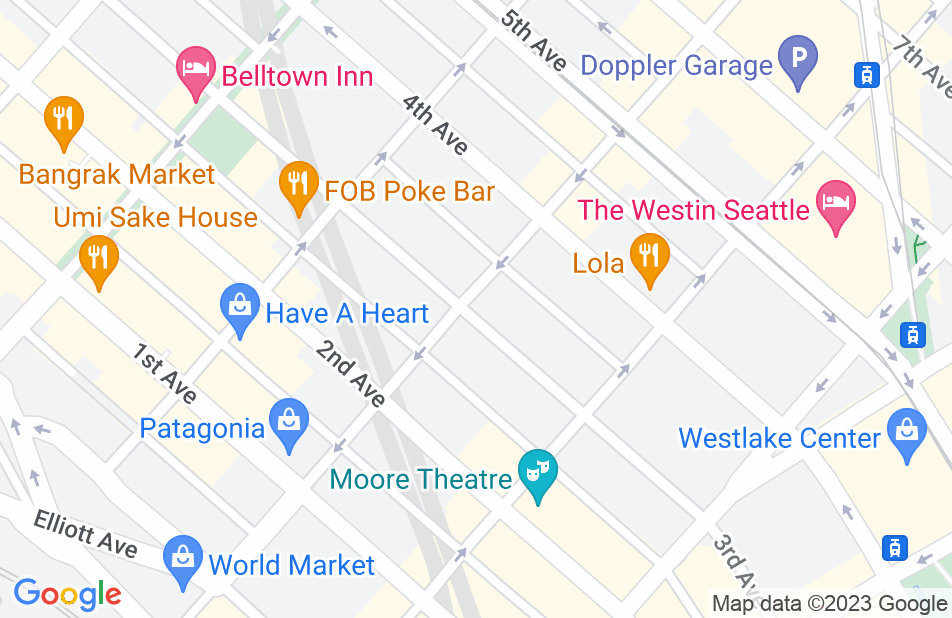 Considering you consult an attorney when you are in a bad position, you need one that is understanding, experienced, and capable. I definitely received great council and care while working with Jake. I feel that he did a great job representing me, I would easily refer him to a friend or family member.
This review is from a person who hired this attorney.
Hired attorney

I knew within our first visit that Jake was going to provide excellent representation for my employment claim against a large telecommunications company (one that was so large that I feared an army of attorney's wouldn't take them on). Jake was confident and easily identified the strong and weak merits of our case. He was very skilled and organized at mediation and was able to negotiate a fair settlement. We were able to avoid a lengthy and costly trial based on his success at mediation. He was honest about the risks and benefits and his experience really showed when making decisions around those factors. He kept me updated along the way and I never felt that I needed to badger him for information. It was a pleasure working with him and I would highly recommend Jake and his firm.
This review is from a person who hired this attorney.
Hired attorney

I was unlawfully terminated from my job and was referred to Jake the next day after finding out the bad news from my employer. Jake expertly, and professional gathered all the evidence and information needed to file a claim against the company within a very short time. He was compassionate, and took his time to answer all of my questions and keep me assured that we were doing the right thing, and that we would find a closure. Within a very short amount of time, the company did settle, and it was what I had hoped for becuase Jake and his Partner worked very hard to ensure that a fair ending was found. I am very thankful for Jake and his partner, and don't think that I would have been able to find this closure without them.
This review is from a person who hired this attorney.
Hired attorney

Fantastic counsel to have in your corner

An employment situation had gone horribly wrong, and our business attorney referred me to Jake and mentioned how great he was. Jake made time to talk to me in the evening on a weekend to initially give me guidance. As the situation deteriorated, he was constantly communicating and touching base - even over the course of the holidays. He was helpful and understanding through an extremely difficult time for me, but he also made sure to keep my expectations in line with what was reasonable. He is obviously savvy in employment law but was able to translate the legalese into plain English that I could understand. His patience and consistent follow through was incredibly appreciated. Thanks again Jake!
This review is from a person who hired this attorney.
Hired attorney

Unfortunately, I've had the need for legal assistance a few times over the last five years. FORTUNATELY, that person supporting me was Jacob Downs. Most recently, I was in a car accident where my son and I were both injured. I wasn’t sure how to proceed so I sent a quick note to Jacob to see if he could provide some advice. Not only did he actively listen to my whole story, he walked me through everything I needed to know and what to expect going forward. He gave me his personal phone number and made sure that I called or emailed him with ANY questions that may arise. For anyone that has gone through a similar situation, you know how stressful this can be. Jake effectively calmed my nerves and made me feel like I actually had quite a bit of control over the situation, for this I can’t thank him enough!! I can say with the utmost confidence that Jake is one of the most knowledgeable, caring and effective attorneys that I’ve had the pleasure of meeting!

Save yourself time, money, and heartache.....call Jake first!

As my attorney for several years now, Jake Downs has provided invaluable counsel regarding countless business and real estate matters. I can't imagine where I would be today had I not been able to rely on his timely, accurate, and comprehensive advice. Jake takes an innovative approach to the Law, one that considers his clients' long-term goals and objectives rather than just solving the issue acutely. I dont make a major decision without talking to Jake first and I reccomend him to all of my family and friends.