Mr. Mason has been practicing law since 1990 with McCormick Barstow, handling a wide variety of civil litigation. Mr. Mason has tried 20 cases to jury verdict. These jury trials included an alleged chromated copper arsenate exposure at a groundwater remediation site, aerially applied chemical drift cases, a wrongful death drowning case, two wrongful death motorcycle cases, and premises liability, automotive liability and general negligence cases. He has defended a judge in a proceeding before the Commission on Judicial Performance of the State of California. He has also tried court trials on insurance bad faith claims and commercial breach of contract claims. He has represented clients in major litigation matters, such as a 450 plaintiff mass toxic tort claim arising out of alleged metam sodium exposure; toxic tort claims, to include exposure to lead fumes, anhydrous ammonia and chlorpyrifos; conventional and organic crop damage and contamination by numerous insecticides and pesticides; complex product liability claims, to include an alleged multi-million dollar loss caused by robotic milking equipment and a wrongful death claim involving aircraft turbine engine failure; in excess of 200 wrongful death claims; quadriplegia and paraplegia claims; brain damage claims; professional errors and omissions matters; and business litigation matters, to include unfair competition and breach of contract.

Mr. Mason is admitted to practice law in the State of California, and U.S. District Court for the Eastern and Central Districts of California. 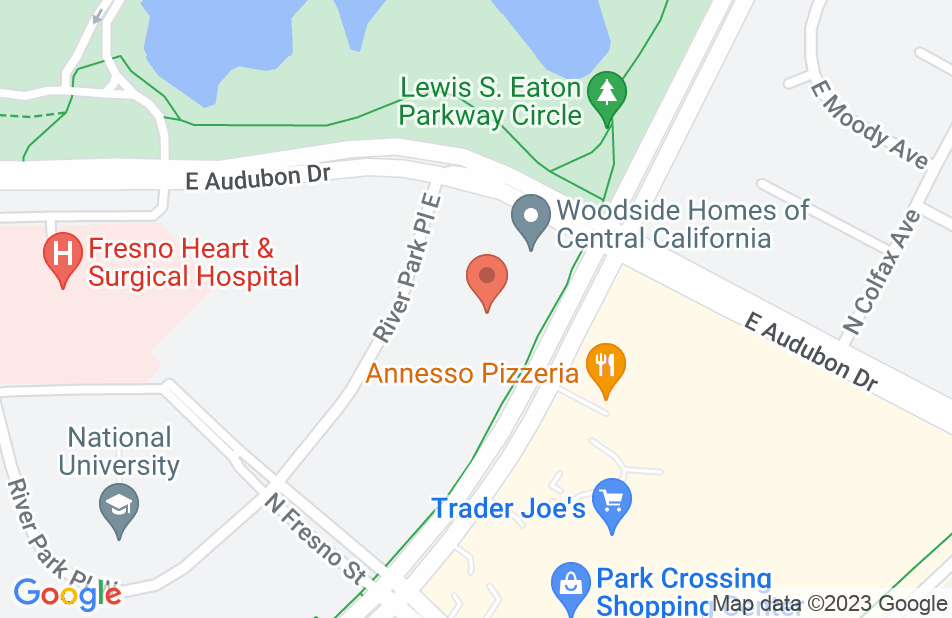 Not yet reviewed
Review Gregory Mason

I endorse Gregory. He is a highly skilled attorney that is well respected in the legal community.

I highly endorse this lawyer. His experience, intellect and dedication to his clients' needs is top notch. He is truly an excellent and highly respected attorney.

Greg is an outstanding trial attorney. He has a common sense approach to trying cases and is a natural when it comes to endearing himself to a jury. Greg provides great customer service to his clients and they are always very pleased with the results he provides them.

I endorse this lawyer. Greg shows the utmost professionalism in the litigation arena. This pays off for his clients as he maneuvers cases well with opposing counsel which helps him get great results.

I endorse this lawyer. Working and interacting with Greg is a very stimulating and positive experience. He is very knowledgeable, he is extremely personable, he is of the highest character and he is an excellent advocate for all his clients.

I highly endorse this attorney. Mr. Mason is a very bright, tenacious and charismatic litigator. I would feel very secure with Greg as my attorney.

I wholeheartedly endorse this lawyer. Greg is a terrific combination of talent, intelligence, energy, and effectiveness.

I endorse this lawyer's work. Mr. Mason is extremely well respected by fellow attorneys and judges for his trial skills and his ability to effectively advocate on behalf of his clients. His ethics are above reproach. He is the attorney who I would choose to represent me in a serious personal injury case.

I endorse this lawyer's work. Greg is an excellent communicator, highly intelligent and very ethical. He handles himself in a professional matter at all times and focuses on providing the client with the highest level of service.