Geoffrey H. Garrett served full careers as a pilot in the United States Air Force Reserve, where he was an Instructor Aircraft Commander on the Lockheed C-141, and at United Airlines, where he achieved the rank of Boeing 747-400 captain in the international operation.  He served as the vice-chairman of the Official Creditors' Committee in the major bankruptcy of United Airlines and was named Seattle Captain of the Year in 2005.  He wrote a major study of airline code sharing for the Air Line Pilots Association.

While flying, Geoff was also engaged in the full-time practice of law.  He began his legal career in 1980 as a commercial litigator in California.  In 1988, when he moved with his family to Seattle, he converted his practice to estate planning and settlement of decedents' estates.  He has also practiced in bankruptcy, small business formation and governance, special needs planning, veteran's benefits, and elder law.  His practice is now limited to estate planning, probate, and trust administration.

Mr. Garrett is also a financial advisor and coach.

Geoff and Sabina have been married since college in 1970.  They have three adult children, including a daughter with special needs, for whom Geoff serves as guardian.  He enjoys golf, bicycling, reading and political cartooning. 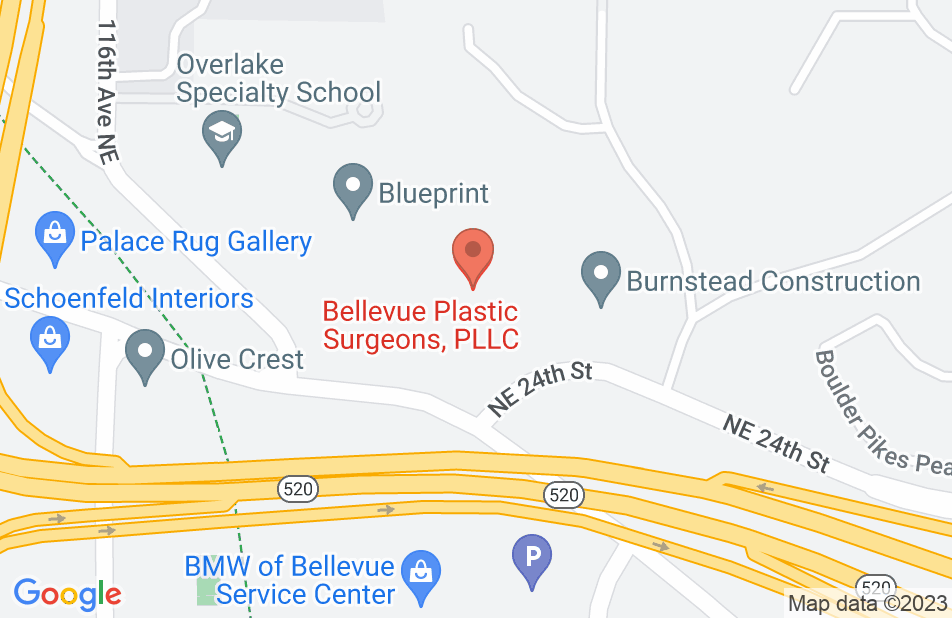 Geoff and Tom created our estate plans. They took the time (over 6 months) to answer all of our questions patiently and guided us very smoothly and pleasantly through a complex process. Our estate is large and has a a high degree of complexity.They devised a clever and creative solution.
This review is from a person who hired this attorney.
Hired attorney

My relationship with Geoff began in the final weeks before the death of my dad. As a college professor, I'm a professional but not in the way of being a Successor Trustee. That loomed large as a serious undertaking. That's where Geoff came in. I was able to do all the footwork, which was enormous and time-consuming, but at every turn I was able to count on Geoff guiding me through the thicket. Amazingly, he was always responsive...never a time he failed to return my call expediently. Initially, I was apprehensive about meeting with Geoff because of previous encounters with attorneys, but we connected immediately. I liked this man! He was gracious, friendly, professional, easy to understand, and came across as a man sincerely eager to help me through the legal exercise he knew I faced at a time I was emotionally strained by my father's demise. I especially want to note that where other professionals were all business, I was so impressed that Geoff stepped out of that role for a moment to be human enough in my first moment of grief to be one of the only professionals to quickly offer his condolences to me. That was kind and thoughtful. I wasn't just a client, I was a fellow pilgrim on this dusty journey called life, and he wanted to share my pain, my loss. I should also note that his fees were incredibly fair, far less than I expected. Bottom line, I would rate Geoff a 10 +... off the charts, really! So if you need an attorney, especially on estate matters, let me encourage you to employ the services of Geoff Garrett. I'm truly confident that you will soon sing his praises as much as I am doing here. Feel free to contact me for further verbal confirmation of all that I have outlined above.

Geoffrey is a highly reputable member of the American Academy of Estate Planning Attorneys, and is truly dedicated to helping families protect their assets. As a professional, courteous, and extremely knowledgeable Attorney, I highly endorse Geoffrey Garrett for any of your estate planning needs.

Mr. Garrett is an outstanding estate-planning attorney. He is a member of the American Academy of Estate Planning Attorneys -- a premier group of attorneys who devote their legal work to that subject. I know Geoffrey personally, and I've always been impressed with his diligence in doing the best work possible for his clients.

I endorse this lawyer's work. I have known Geoffrey for many years. Since he practices in the same state as I do we have consulted on many estate planning issues. I would strongly recommend Geoffrey Garrett to anyone needing estate planning and elder law assistance in the state of Washington

I have known Geoff for many years and can attend to the high quality of his estate planning work. Geoff has a strong commitment that each family thoroughly understand the plans he puts in place. In addition, he has assembled a great team to make sure his clients are well cared for.

I endorse this lawyer's work. I know Geoff on a personal as well as a professional basis. Besides being very personable (which is a huge benefit if you are looking for a qualified estate planning attorney), but highly professional. Geoff will not let a trust, LLC, or any other document leave his door until he is sure he has covered all the possible problems. He is thorough, professional and responsible. You will appreciate working with this attorney.