Wade Bowyer graduated from the Willamette University College of Law in 2013 and obtained his Bachelors Degree from Washington State University. Wade grew up working for a small family business and continued that tradition by running his own business prior to his acceptance into law school. While completing his law school education, Wade also took it upon himself to earn a Certificate in Dispute Resolution from the Willamette University College of Law, Center for Dispute Resolution. Wade was also a Senior Writer for the Oregon Courts Section of Willamette Law Online, and an Editor for the publication, Recent Developments in Dispute Resolution. Wade joined the Paul Krueger Law Firm during his second year of law school and worked as a Court Certified Law Clerk until being admitted to practice law in the State of Oregon in October 2013. Wade has also taken and passed the Washington State Bar Exam and is licensed to practice law in Washington. Working as a law clerk, Wade gained valuable hands-on training working on every aspect of personal injury claims for the Paul Krueger Law Firm. The experience and knowledge Wade has gained working for the Paul Krueger Law Firm has provided him with the necessary tools and understanding to zealously represent the interests of his clients in the competitive field of personal injury law. Wade is admitted to practice law in Oregon, Washington, and Oregon Federal Court. Wade is also a member of the Multnomah Bar Association, American Bar Association, the Oregon Trial Lawyers Association, and the American Association for Justice.  In his free time Wade also enjoys golfing, the outdoors, and crossfit. 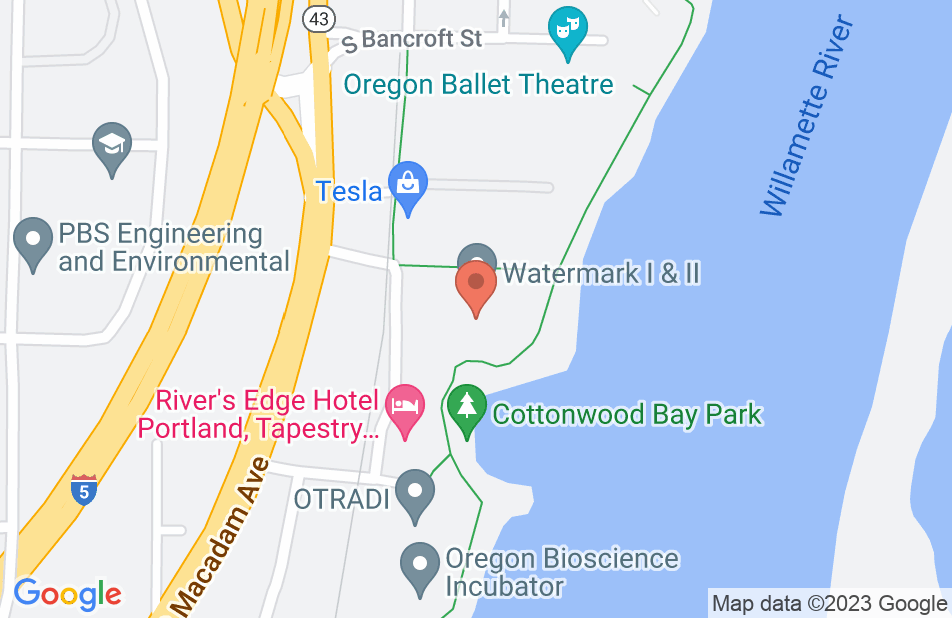 I was involved in a car accident where I was hit head on by a drunk driver. Wade told me that he could get me a settlement that met the full amount of the insurance limits. He not only kept his word and did exactly what he said, but he kept me in the loop 100% of the time and is a very professional and well rounded individual. Super happy with Wade and what he did for me. Would recommend him to anyone.
This review is from a person who hired this attorney.
Hired attorney