Having a platform to do great things – not just in his profession, but in the community and in his home – is what drove Triston to become an attorney. According to Triston, “the skills we learn and cultivate allow us to have the ability to branch out in other areas and effect change in a positive way” in order to be the best we can be for each other. The most rewarding part of the job for Triston is simply being able to help people through some of the toughest times of their lives. “It takes compassion, determination, and grit,” says Triston, “and it is a rewarding feeling being a champion and advocate for the client.”

Triston was born in Los Angeles after his parents immigrated to the US from Jamaica, but grew up in Portland and Vancouver, WA, before going to college. From an early age, the ideals of education, family, heritage, and community were all impressed on him. And as only 1 of 2 members of his entire family to be born in the US, Triston believes these ideals shaped him into a well-rounded person and professional.

Triston’s favorite thing about Portland is the entrepreneurial spirit. “If you have an idea to do something quirky,” he says, “chances are you can find someone else that wants to do that too.”

If he were to live in a different era, Triston would choose either the 1940s/50s for the music and style of gentlemen, or 300 years into the future.

Triston cites his parents as his biggest inspiration. “Without fear, without hesitation, and without complaint they did the impossible to make sure my siblings and I are where we are today,” he explains. “Whenever things got tough, whether that be midterms, a football game or track meet in HS, a tough personal situation, or the Bar Exam, I would always hear them say ‘you’re a Dallas’ as if to tell me I have everything I need to succeed. They weren’t wrong.” 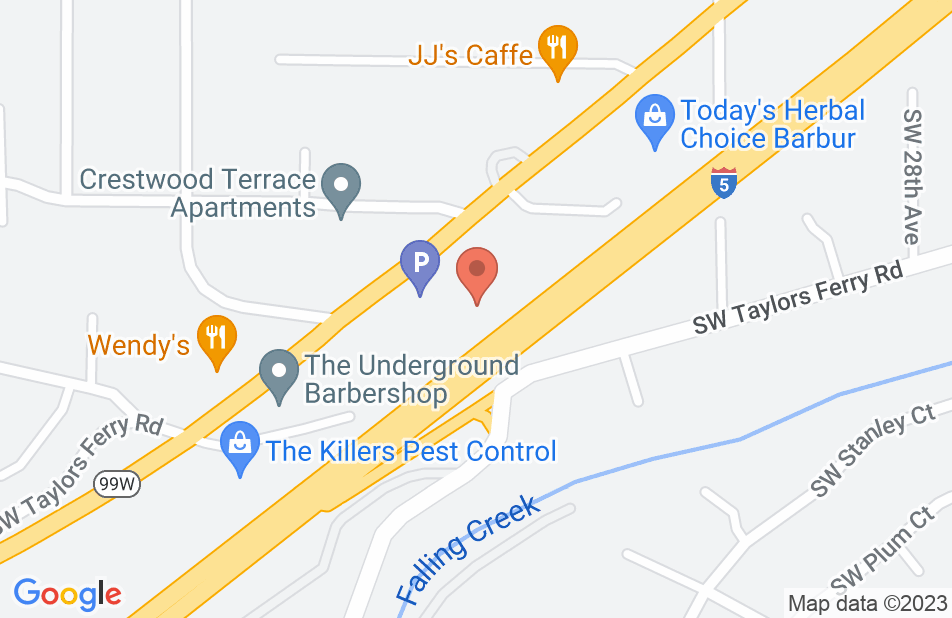 I was looking to start a small business for engineering consulting / design and was referred to Triston for business legal advice. Not only did he accurately and concisely explain the process for starting a company in the state of Oregon, he also went above and beyond to ensure that I understood the various types of small businesses and relating legal protections thereof. Creating an LLC vs a DBA, the benefits of Company-to-Client Service Agreements, Trademark of Logos, and so forth were items that Triston patiently and competently explained to me in a polished, professional manner. He prepared a variety of legal documents and answered my questions without issue and is definitely a trustworthy and talented individual for it. I look forward to working with him more in the future as my company grows.
This review is from a person who hired this attorney.
Hired attorney

Posted by Melissa HibbertWed May 04 2016

I secured Triston Dallas' services for my agency to develop specific paperwork and language for my contracts that I utilize for my staff and clients. In addition, he serves as an adviser to me on my events and program ventures that require high level review. His attentiveness, knowledge, mastery of the law has been invaluable to me and my business. What I appreciate most is that he loves what he does and it shows in his work and follow through. I will utilize his services again and again!
This review is from a person who hired this attorney.
Hired attorney

Triston Dallas has proven to be an exceptional and professional attorney. I am always impressed by the breath of knowledge he possesses, as well as his dedication and compassion for his clients. I have had the pleasure of working with Mr. Dallas on several occasions and I am always pleased with the outcome. His dedication to continuing education keeps him prepared for his clients. He is a very exceptional attorney!
This review is from a potential client who consulted with this attorney.
Consulted attorney

Estate / Property Settlement Mr. Dallas was extremely helpful, on very short notice, with helping my organization reach a property settlement agreement. Mr. Dallas took the time to explain our options and possible outcomes of actions we were considering. Based on our conversations we were able to successfully negotiate an agreement everyone was satisfied with. We were extremely pleased to have Mr. Dallas as our representative and highly recommend him for business matters.
This review is from a person who hired this attorney.
Hired attorney

Triston is Responsive, Responsible and Thorough.

Triston had assisted me with the research and development of two businesses. He is excellent with communication and rapid with response to inquiry and or necessity. I strongly recommend his personable and professional approach to this industry. He brings and integrity that is rare. This is a lawyer worth knowing and working with. You will be well taken care of.
This review is from a person who hired this attorney.
Hired attorney

Triston M Dallas is a very professional, personal, and knowledgeable attorney to deal with. He recently help me along with getting a patent. I would strongly recommend Mr. Dallas's services to my family and friends!
This review is from a person who hired this attorney.
Hired attorney

When I think about Triston Dallas many words come to mind, such as diligent, confident and zealous. From my first impression of Triston, I knew right away that not only does he mean business but he is a man that I can trust. As a litigator, Triston has the presence of a battle-tested veteran, I was stunned by his actual duration of experience. I feel confident recommending Triston for any family law issue, he is a credit to our profession and a treasure in the Portland legal community.