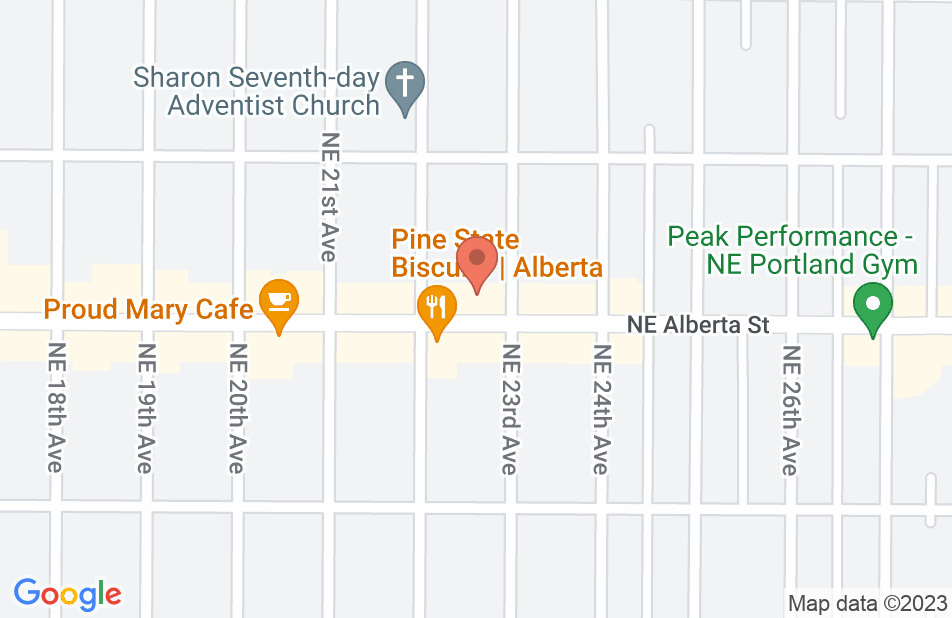 Jacob Braunstein is the only attorney I'll ever work with if I can help it. He has represented both me and one of my adult children on different issues and I couldn't be happier with his services. I sought help from Mr. Braunstein when I needed to file bankruptcy. He and his staff function like a well oiled machine and I recommend him to everyone I know. Mr. Braunstein is very patient and obviously cares about his clients. I had a ton of questions but he didn't treat me like I was a bother and he took a lot of time to answer all of my questions. He was also able to work with my schedule, which meant meeting me on the weekend. He's a great attorney who really seems to care about his clients.
This review is from a person who hired this attorney.
Hired attorney

I was referred to Jake by one of my good buddies who'd gotten into some legal trouble before. He said, "Call Jake. The dude's awesome!" So I called on the weekend expecting to get a voicemail and he actually picked up the phone. I explained my situation and he said he could meet with me that afternoon since I work long hours all week. First off, my friend was right. Jake is really laid back and easy to talk to. He didn't judge, he just wanted to hear my side of the story. He didn't try to push a contract at me or pressure me into hiring him to help me with my case. He was straightforward, honest, and told me about all of my options, not just the ones that involved hiring him. I ended up choosing Jake to represent me that day. It was one of the best decisions I ever made. He knew the process inside and out and he helped me every step of the way. It was obvious the judge knew him. She told me right there that Jake had gotten me the deal of the century and normally the prosecutor doesn't agree to things like that. Thanks to Jake and all the work he did on my case, I was able to get the most serious charges dismissed and one of them converted from a felony to a misdemeanor. I was able to stay out of jail and keep my job thanks to Jake. If you need an awesome attorney, call him. I wouldn't go anywhere else.
This review is from a person who hired this attorney.
Hired attorney
See all reviews

I endorse this lawyer, Jacob is an experienced, savvy attorney who advocates for and cares about his clients.

Jake is a knowledgeable attorney and strong litigator. He advocates for his clients fiercely and knows the court system well so that he can give his clients every advantage.

Jake works hard to provide solid, thoughtful legal defenses for his clients. With his knowledge of criminal law, he provides consistently good results.