Rousso & Jackel, Attorneys was founded in May, 2005. We are trial lawyers specializing in employment law, especially wage and hour law. We help employees with wage claims such as unpaid overtime, missed meal breaks and unpaid commissions. We also help employees who are denied wages because they were mis-classified as "independent contractors."

Rousso & Jackel also consults with employers and other business entities on employment and business matters, including defending wage claims and breach of contract claims. We represent employers and businesses in court, at the California Labor Commissioner's Office, in arbitration and at mediation.

We defend people and businesses who have been sued for breach of contract, wrongful termination, breach of lease, unlawful detainer and various torts. 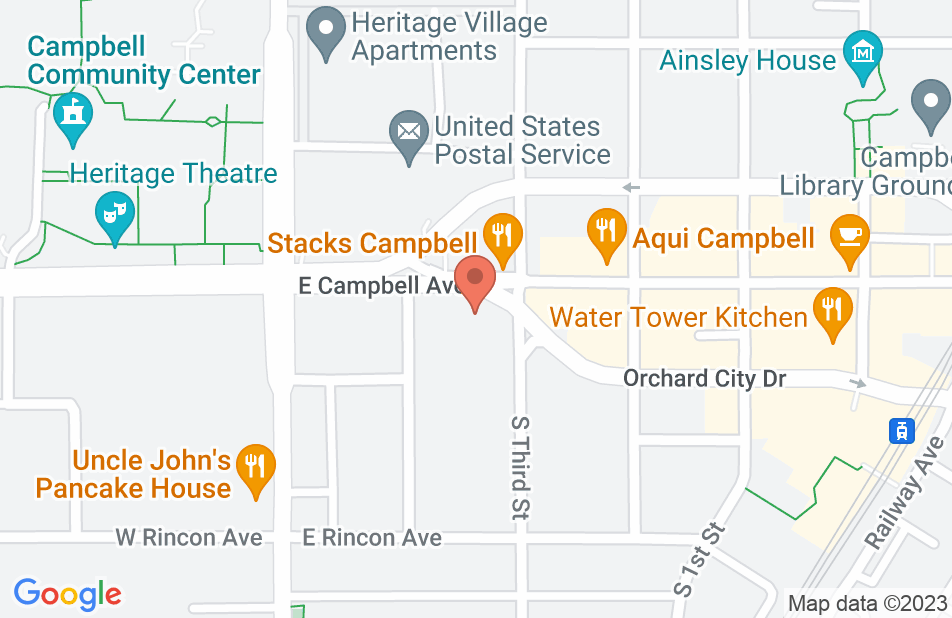 Helping me to make a decision from a place of knowledge

I was presented with an agreement that needed to be reviewed and signed in a very short time. Nora was able to both reassure me that we could meet the deadline and then deliver on that. I was able to sign the agreement with the knowledge of exactly what each clause meant and make the appropriate edits. I will definitely use her expertise again
This review is from a person who hired this attorney.
Hired attorney

I hired Nora to help me review and negotiate an agreement with my employer that needed some changes. Despite working on a flat fee arrangement, Nora was very thorough and went above and beyond the call of duty to be sure that all my concerns about an agreement were addressed thoroughly. She went well beyond the expected amount of time involved and even took calls from abroad on her vacation during the process, without charging me any additional time. In additional to being very knowledgeable, she is an excellent communicator and was very helpful with putting things in an appropriate perspective. She was quite willing to share her advice, which was insightful, reasonable, and grounded, and she clearly had my best interests in mind. I would recommend her very highly.
This review is from a person who hired this attorney.
Hired attorney

I'd definitely recommend them to anyone going through a labor dispute. I've been very cautious about going to a lawyer because I've heard many horror stories and don't have much money to spend. These two are wonderful! They walked me through my options even though my case wasn't going to be lucrative for them. They spent the time to really understand my situation and listen to my concerns which I really appreciate!
This review is from a potential client who consulted with this attorney.
Consulted attorney

The best of the best

Nora is kind, compassionate, and brilliant. Exactly the kind of person you need by your side during a difficult time.
This review is from a potential client who consulted with this attorney.
Consulted attorney

Nora is both personable and knowledgeable. She has a keen grasp of the subject matter and explains the technicalities of the law in very clear terms. She is generous with her time. I trust her advice and count on her sound judgement. Nora is committed to her clients an passionate about her work and one cannot ask for more than that.
This review is from a potential client who consulted with this attorney.
Consulted attorney

Used Nora for review of a severance agreement. She went over each paragraph with me, explaining which were important and which were ambiguous. Valued her questions about my layoff circumstances since I would be signing away many rights with the severance agreement. Resulted in a pleasant experience during a difficult time.
This review is from a person who hired this attorney.
Hired attorney

Don't let the smile fool you

I hired Nora as part of my legal team in a contract dispute. Nora handled most of the cross-examination during arbitration. She was great at ringing out all the facts, that we need to present to the Judge, from the opposing side. She was tuff, relentless, yet tactful. I would hire her again in a minute.
This review is from a person who hired this attorney.
Hired attorney

I was on the other side of a case in which Nora and her partner John represented the employer. Nora and I almost never agreed during the nearly 18-month long case. Throughout the case she was fiercely advocated for her client. In the end, we were able to resolve the matter. I know Nora played a big role in helping the parties come together.

I endorse this lawyer. Nora is extremely dedicated, compassionate and has a conscientious approach towards her clients. She is detail oriented and very easy to work with. I highly recommend Nora Rousso.

I decided that Nora and I should be partners after our first trial together, a wage and hour case. Her trial skills are phenomenal. I can say with 100% conviction that she is better at cross-examination than anyone I have ever seen. She engages a jury and earns their respect. Her writing is impeccable. She is fast on her feet. Most of all, she never quits until she gets what she wants for her client

I endorse this lawyer. Nora is insightful and engaging. I have worked with her in collaborative-mediation for family law matters. She is effective in helping the parties clearly identify their most important issues and develop pathways to resolving disputes.