After graduating high school in the East Bay, David Kleczek attended the University of Illinois at Champaign/Urbana.  Active in the school CEDA Debate Team, the school ranked in the top 20 nationally.  After obtaining a bachelor degree in Economics, Mr. Kleczek moved to Chicago.  In 2002, Mr. Kleczek graduated with honors from The John Marshall Law School.  During his law school tenure, Mr. Kleczek was appointed to the Moot Court Executive Board.

Mr. Kleczek began work as an associate at Levenfeld Pearlstein, LP Legal, downtown Chicago, Illinois, where he had worked as an intern prior to graduation.  After several years at LP Legal, Mr. Kleczek opened his own practice.  In 2008, Mr. Kleczek returned to the East Bay, and operates Kleczek Law Office from its Downtown Oakland Offices.
Since returning to the East Bay, David Kleczek has continued his successful representation of those wronged. 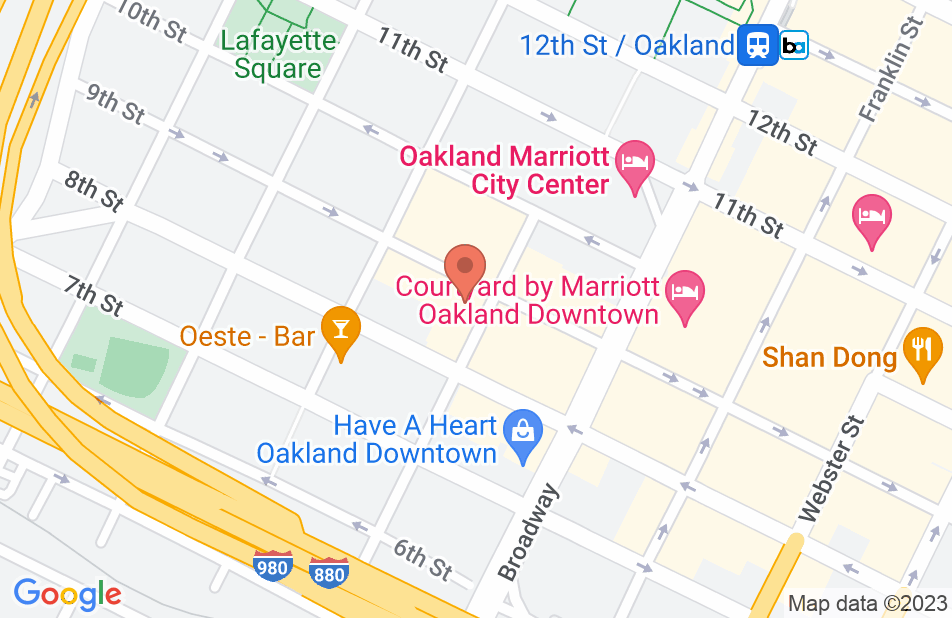 Best help during the worst time!

The best lawyer we found after consulting tons around the bay area which had told us that the case was lost and in less than 3 months involved he rescued our case!!!.He really knows what he is doing and gives you the best advise for your case I will definitely recommend him!
This review is from a person who hired this attorney.
Hired attorney

About a year and a half ago I found myself in a malpractice situation, I didn't know where to go or what to do. I felt lost, Thankfully I found David Kleczek. First I called to make an appointment, which was quick and easy. Upon meeting him, I immediately felt at ease. Throughout the process he has always went above and beyond and helped me with everything and anything I needed. Although suing somebody, and the things that come along with it such as depositions, court, and going through all your personal information can be a bit uncomfortable and overwhelming. David has always went out of his way to make me feel comfortable and stress free. I felt educated and informed the entire process. I would use and recommend him over and over again!
This review is from a person who hired this attorney.
Hired attorney

David listened to my situation and created a strategy to get me compensated. At first it looked like I had no case until he started asking the probing questions. My answers revealed information that he used to create the case. He engaged another Attorney to assist him in my case. Together with David's leadership they filed the case and the outcome was POSITIVE! He was always 100% professional. I felt as though he cared about me more than anything else. I'm proud to say he represented me and to this day I consider him to be a friend. David is a great person!
This review is from a person who hired this attorney.
Hired attorney

Good advise in time of need

David worked with me on a small case that many lawyers would not look at. He provided me sound legal advise and explained in lay-mans terms the legal situation. While I did not like the situation, David helped me understand the various implications of the case. He offered advise from both a legal and fiscal point of view, to help me make an informed decision as to the worthiness of litigating from many different aspects that had never occurred to me.

I endorse this lawyer. He is highly respected in the legal community.

I endorse this lawyer. I took over case that he had previously handled after he moved out of the State of Illinois. His work was thorough and of very high caliber.

I have referred my bankruptcy clients and other people who needed legal help with personal injuries to David Kleczek. Mr. Kleczek does good work and I am fully confident that if I refer someone to him, that person will be well-represented.