I am an attorney and I might be able to help you.

A little bit about me:  I grew up in Andrews, Texas and moved to the Bay Area in 1988.  Shortly after high school I joined the United States Marine Corps and served as a machine-gunner from 1991 until 1995.  I visited such exotic destinations as Panama, Singapore, Somalia and the Persian Gulf.

I received my Bachelor of Arts in History from the University ofCalifornia at Berkeley.

I received my Law Degree from Golden Gate University in San Francisco, California in 2004.

Throughout the time I was attending College and Law School , I made a living as a Magician, performing all over the State ofCalifornia for children's parties and for adult and corporate events.

I previously assisted the Court with its Guardianship clinic and I am frequently referred Court appointed cases in both Guardianships and Conservatorships.

I am a contributing author to the CEB publication California Guaridanship Practice. 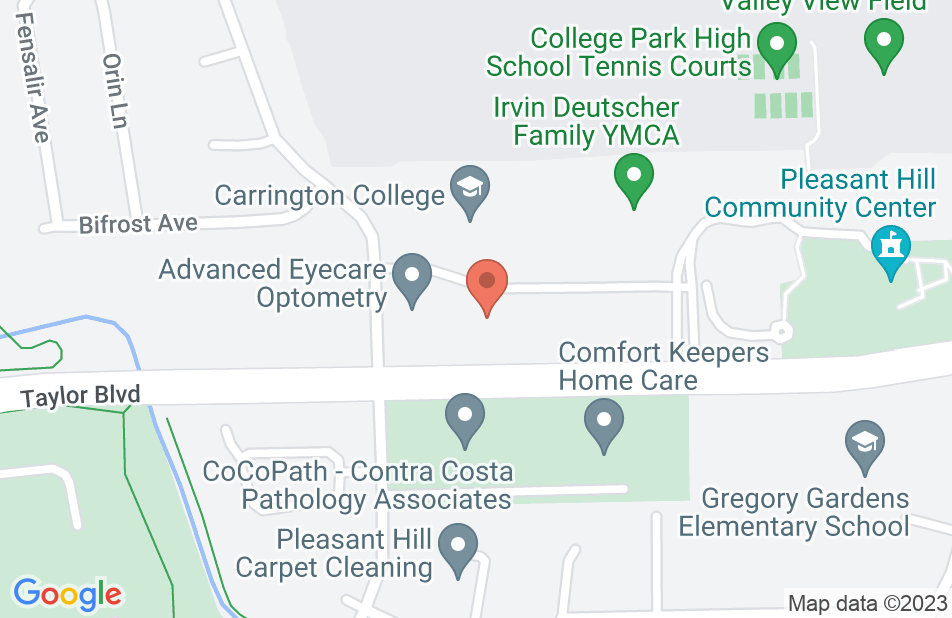 I was Oliver's client in 2019 in regards to a guardianship case, which was incredibly exhausting and heartbreaking. He did an amazing job of representing me at the hearings and gave incredibly sound and practical advice. I own much of our positive resolution to Oliver and his expertise and guidance.
This review is from a person who hired this attorney.
Hired attorney

Oliver is an excellent and trustworthy all around good guy

Oliver is an excellent trustworthy attorney who is willing to help people out and is pro family. Unlike an other attorney that was appointed by the court (C.d.C), who is all about taking children from families. He is not that kind of person. He is all for reunification of families and making sure they get fair services offered to them if needed. He returned my calls very promptly, and i never had a hard time getting in touch with him. He has the coolest mustache too....

This guy is fantastic. He worked diligently on my case, answered my calls, and met with me whenever needed. He walked me through all the nuances of my case and I felt completely informed the entire time.

After being drained of all my money by another attorney who dropped me right before my trial because i couldnt fork over any more money, I was able to turn to Oliver for some good advise and to guide me through what I needed to do.. He was honest and straight forward about things that I needed to know. He is an all around good guy and a good attorney. I wish I would have had him as my attorney for my guardianship case . If I ever am in need of an attorney in the future, I am going to go to Oliver .

My prayers were answered...

* * * * * Five Stars I unsuspectingly became involved in a guardianship dispute over my only child. I was totally clueless as to what was going on. Everyone I sought advice from told me the same thing: get an attorney. I met with several. I felt comfortable with Oliver. He was suggested by an employee of the court who was familiar with my case. In all the chaos, false allegations and manipulating mind games - Oliver was the only voice of reason I could truly rely on. I was straight forward with him and I got the same in return. Whenever I rang - he answered. If I needed to stop by his office - he was there. When I thought I couldn't take anymore from the court or the people trying to take my child...he shielded me. When the case finally arrived at trial - he stood by me. He fought for me. I sincerely felt my case was as important to him as it was to me. It was not easy. I suffered as a daughter, a sister and worst of all - a mother. I can recall being told, "there are no winners in matters such as these". Innocent children suffer at the hands of an overburdened, and often overwhelmed, system. In that regard, this is true. However, there are fighters...Oliver is one of them. He is professional, honest, and extremely reasonable.

I endorse this lawyer. Great guy! fair and honest!

This lawyer is highly respected in the community. I endorse this lawyer.

I endorse Oliver. Highly respected attorney in the legal community with a reputation for client advocacy and dedication.

I am happy to endorse Mr. Greenwood, I know him to be a diligent and trustworthy individual capable of handling complex legal matters.

I had the pleasure of working as an intern with Oliver Greenwood while I was a law student. Oliver is extremely attentive and sensitive to his client's needs. I highly recommend and endorse Oliver for all of your probate, guardianship, and estate planning matters.