Elliot Conn has devoted his legal career to protecting consumers and helping them enforce their rights. A graduate of the prestigious University of California, Berkeley, School of Law, Elliot knew from day one that he wanted to use his law degree to help people. In law school, Elliot volunteered as a student advocate at the East Bay Community Law Center, Neighborhood Justice Clinic, gaining valuable experience and helping consumers in a variety of matters. Elliot was a founding member of the Berkeley Consumer Advocacy and Protection Society. Elliot also served as the Senior Editor of the Berkeley Journal of International Law.

Before founding Conn Law, PC, Elliot was an attorney at Kemnitzer, Barron & Krieg LLP, a nationally-recognized consumer protection law firm based in San Francisco and one of the oldest consumer law firms in the state.

Elliot has successfully litigated hundreds of consumer cases, both individual cases and class actions. Through his class actions and other complex cases, Elliot has been successful in eliminating over $1 billion in consumer debt on behalf of hundreds of thousands of Californians. Elliot’s cases have also put millions of dollars back in consumers’ pockets, nationwide.

Elliot regularly presents on the topic of consumer law. He is an annual guest lecturer for the University of California, Berkeley, School of Law, Introduction to Consumer Law course. Elliot has lectured at UC Hastings Law School and has presented before organizations including the National Association of Consumer Advocates, the East Bay Community Law Center, Housing and Economic Rights Advocates, and the International Organization of Lemon Law Administrators.

Elliot is actively involved in training the next generation of consumer lawyers. He volunteers as a supervising attorney at the EBCLC Consumer Rights Workshop, mentoring and training Berkeley Law students. Elliot also sits on the Advisory Board for the Berkeley Center for Consumer Law & Economic Justice. 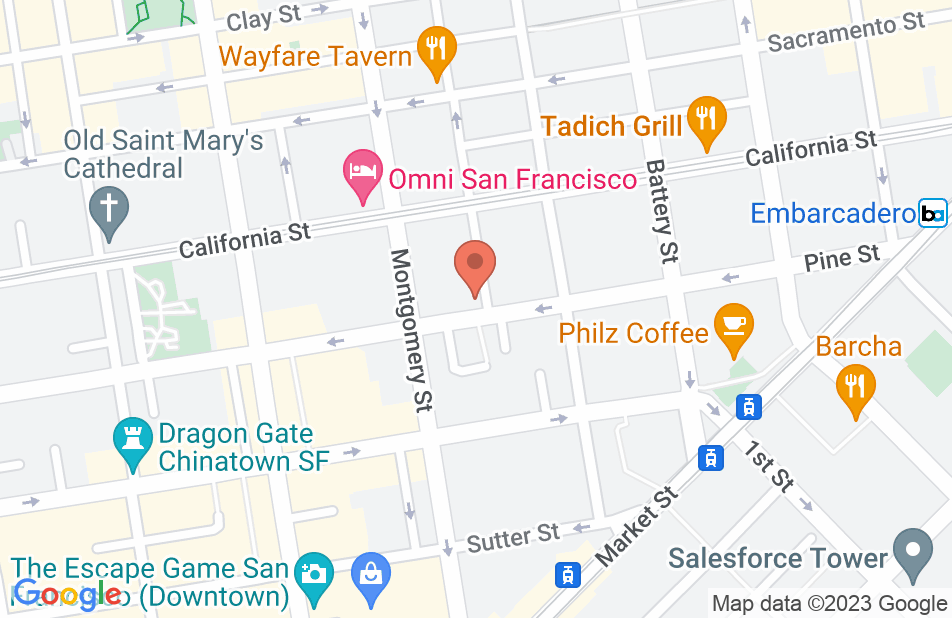 Elliot was thorough and professional from start to finish in my case against Land Rover. I had previously been with another lawyer that had gotten me nowhere and I had almost given up completely. I contacted Elliot and he steered everything back onto the right path and garnered me the settlement that was deserved. I highly recommend Elliot if you're looking for a exceptional lawyer.
This review is from a person who hired this attorney.
Hired attorney

Responsive, Professional and Understanding establishment. We are extremely grateful to have come up on a firm that truly honors it’s clients. There was always thorough correspondence and communication, which helped put our minds and feelings at ease knowing someone was on our side. We highly recommend this business establishment and we will resort to them for any future litigation issues.
This review is from a potential client who consulted with this attorney.
Consulted attorney

Elliot Conn is a consummate professional. I retained his services and he kept me abreast of all the ongoings and the case was settled to my great satisfaction. I would not hesitate to recommend him and his firm for any legal services you might require.
This review is from a person who hired this attorney.
Hired attorney

I had numerous issues with my vehicle and did not know how to get it resolved. The car manufacturer was never able to fix the problems after repeated tries. I attempted to give formal notice on my own asking the car manufacturer to buy the vehicle back but was completely ignored. Even when I reached out to attorneys, most of them are not familiar with the Lemon Law and many gave me bad advice. I was fortunate enough to connect with Elliot who provided me with exceptional service and got a resolution to my satisfaction.
This review is from a person who hired this attorney.
Hired attorney

We came across Elliot while searching for legal help and someone to represent us in our Lemon Law vehicle case. Elliot was very responsive and brought us in immediately to talk about our options. He was very professional, efficient, ethical and extremely knowledge. Since this was our first time taking legal action we had a lot of questions about the process and next steps and Elliot always took the time to answer questions and explain everything to us. Best of all, Elliot he achieved amazing results in our case!! We are beyond satisfied with Elliot’s services and would highly recommend him.
This review is from a person who hired this attorney.
Hired attorney

My husband and I consulted with Elliot on a possible Lemon Law case regarding our 4-year-old luxury vehicle. Elliot assisted us with the entire process and helped us succeed in attaining a buy-back from the manufacturer. I would work with Elliot again in the future.
This review is from a potential client who consulted with this attorney.
Consulted attorney

I recently retained Mr. Elliot Conn for work on a complex “Lemon Law” case. From the outset, Mr. Conn clearly exhibited his expertise and knowledge of the process and system. In the beginning, he carefully explained all of my options, with attendant pros/cons for each. As the case progressed, his communications were clear and very timely. At several points, I needed to quickly approve the next step and he provided excellent, balanced guidance. In my opinion, you would be hard pressed to find a better lawyer in the Consumer Law field. Dave K.
This review is from a person who hired this attorney.
Hired attorney

I’ve had the pleasure of working with Elliot as co-counsel on several cases. Elliot is an outstanding choice to represent people in any consumer case, and especially on claims and class actions against car manufacturers and dealers and banks, and in robo-calling cases. He’s a smart and experienced consumer advocate, conscientious, client-centered, and easy to work with. I highly recommend him.
This review is from a potential client who consulted with this attorney.
Consulted attorney

While consulting with Elliot about a single-plaintiff lawsuit, he came up with an incredibly creative angle to amend the lawsuit into a class action and agreed to co-counsel with me. He is an excellent attorney-- smart, professional, responsive, and a very cogent writer. I learned a lot working with him, would hire him in a second to be my attorney, and truly hope to have an opportunity to co-counsel with him again.
This review is from a person who hired this attorney.
Hired attorney

My brand new 2019 Subaru lost all power on a crowded freeway. Subaru was unable to find a cause. I was unwilling to continue driving the car and asked for my money back. They refused. Elliot provided excellent counsel, reassuring me that I had a strong case (including uncovering a contractual snafu on Subaru's part that alone would likely have been cause for tearing up the contract). In the end, Subaru responded to our request and bought the car back, so I didn't have to take legal action. I am indebted to Eliot for his counsel in helping us get a satisfying resolution.
This review is from a potential client who consulted with this attorney.
Consulted attorney
See all reviews

I have consulted with Elliot a number of times over the years. He consistently offers brilliant insight and is always a wealth of knowledge in his practice area.

I endorse Elliot Conn. I worked with Elliot for 9 years and he is a highly skilled and intelligent attorney. In addition to his skills in lemon law, he, early on, established himself as the office expert in repossession cases performing complex interpretation of the repossession notices and violations thereof. Elliot is skillful in all areas of vehicle law.

I have worked with Elliot on several consumer fraud matters over the past few years. He is an expert on the subject, a skilled litigator, and tenacious advocate for his clients. I endorse this lawyer.

While consulting with Elliot about a single-plaintiff lawsuit, he came up with an incredibly creative angle to amend the lawsuit into a class action and agreed to co-counsel with me. He is an excellent attorney-- smart, professional, responsive, and a very cogent writer. I learned a lot working with him, would hire him in a second to be my attorney, and truly hope to have an opportunity to co-counsel with him again.

I have known Elliot for several years, and worked with him on numerous matters as co-counsel. He is a highly competent attorney and you will be in very good hands as his client.

I highly recommend Elliot Conn. He is an outstanding consumer attorney and I refer all California consumers matters to him.

Elliot and his firm are among the best consumer rights and class action attorneys in the state. I recommend them highly.

I highly recommend Elliot Conn for consumer matters and hold him in the highest esteem.