Ranger Wiens joined Harris Personal Injury Lawyers, Inc. in 2013 after working for State Farm Insurance as a trial lawyer for 4 years. Ranger has extensive litigation and trial experience. He was named Trial Attorney of the Year in 2012 at the Southern California law firm of Bonnie R. Moss & Associates. In 2012, Ranger successfully tried 5 cases to jury verdict compiling a record of 5 wins and 0 losses.

Ranger received his undergraduate degree in Political Science from Brigham Young University. While at BYU, he was a Sloan Speech Showcase Award winner for public speaking. He also played shortstop for the BYU baseball team.

Ranger went on to receive his law degree from the University of La Verne. During law school, Ranger received the CALI award for the highest grade in the course Lawyer Skills Practicum.

After law school, Ranger was a law clerk at Waldron & Olson for over two years. He worked closely with long time plaintiff’s insurance bad faith lawyer, David Lipsky. This portion of the firm’s practice focused solely on suing large insurance companies for mistreating and for unfair practices towards their insureds.

As a litigating attorney at Harris Personal Injury Lawyers, Inc. Ranger takes great pride in representing and helping injured people and handling ALL cases with compassion, care, and understanding, while at the same time maintaining his edge as an aggressive litigator.

When not working, Rangers enjoys spending time with his wife and kids, relaxing, and watching and playing all sports. 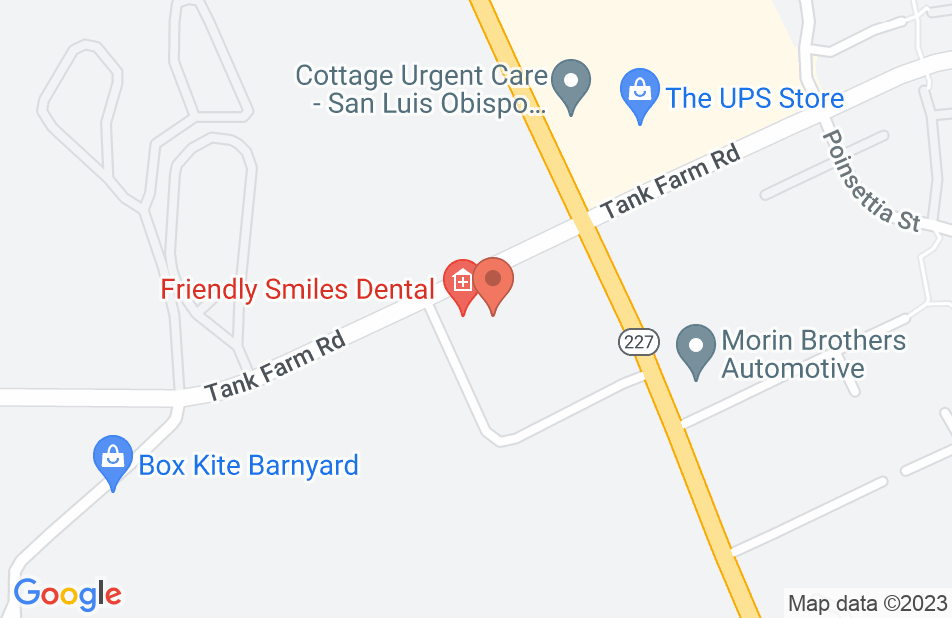 Ranger is a highly dedicated and motivated attorney with an impeccable litigation record. Mr. Wiens is the guy you want on your side!!

Ranger is one of the most talented trial lawyers I know. He has taken several cases to trial and obtained fantastic verdicts for his clients. He ensures that each of his clients are well informed and well represented. I would recommend him to anyone in need of quality representation.

Ranger's trial skills are nothing short of impressive. Ranger is a zealous advocate for his clients and will see the case through to the end to ensure justice is obtained. I fully endorse Ranger!

Mr. Wiens is an outstanding trial attorney! He has the unique advantage of knowing exactly how the insurance companies defend cases. He can use his extensive legal knowledge and trial experience to maximize the recovery for his clients. I fully endorse Mr. Wiens.

I endorse Ranger without hesitation. I've worked together with Ranger on countless personal injury cases. He is one of the most zealous and persuasive trial attorneys I know.

I opposed Mr. Wiens in a car accident trial last year. He was all one could hope for in a trial attorney - prepared, knowledgeable, compassionate, persuasive. Given the jury verdict, I have to endorse Mr. Weins.

Ranger is an intelligent litigation attorney who has already garnered a reputation of trial success. His work ethic is top-notch and he vigorously fights for his clients. I highly recommend this attorney and his ability to successfully represent a client's legal needs from start to finish.

Ranger is a litigation attorney at Harris Personal Injury Lawyers, Inc. He is an excellent trial lawyer at the law firm's Central Coast practice. Ranger worked as a State Farm Insurance defense lawyer before deciding to use his legal abilities to help fight for the rights of injured people and their families against large insurance companies. I can endorse Ranger without hesitation.